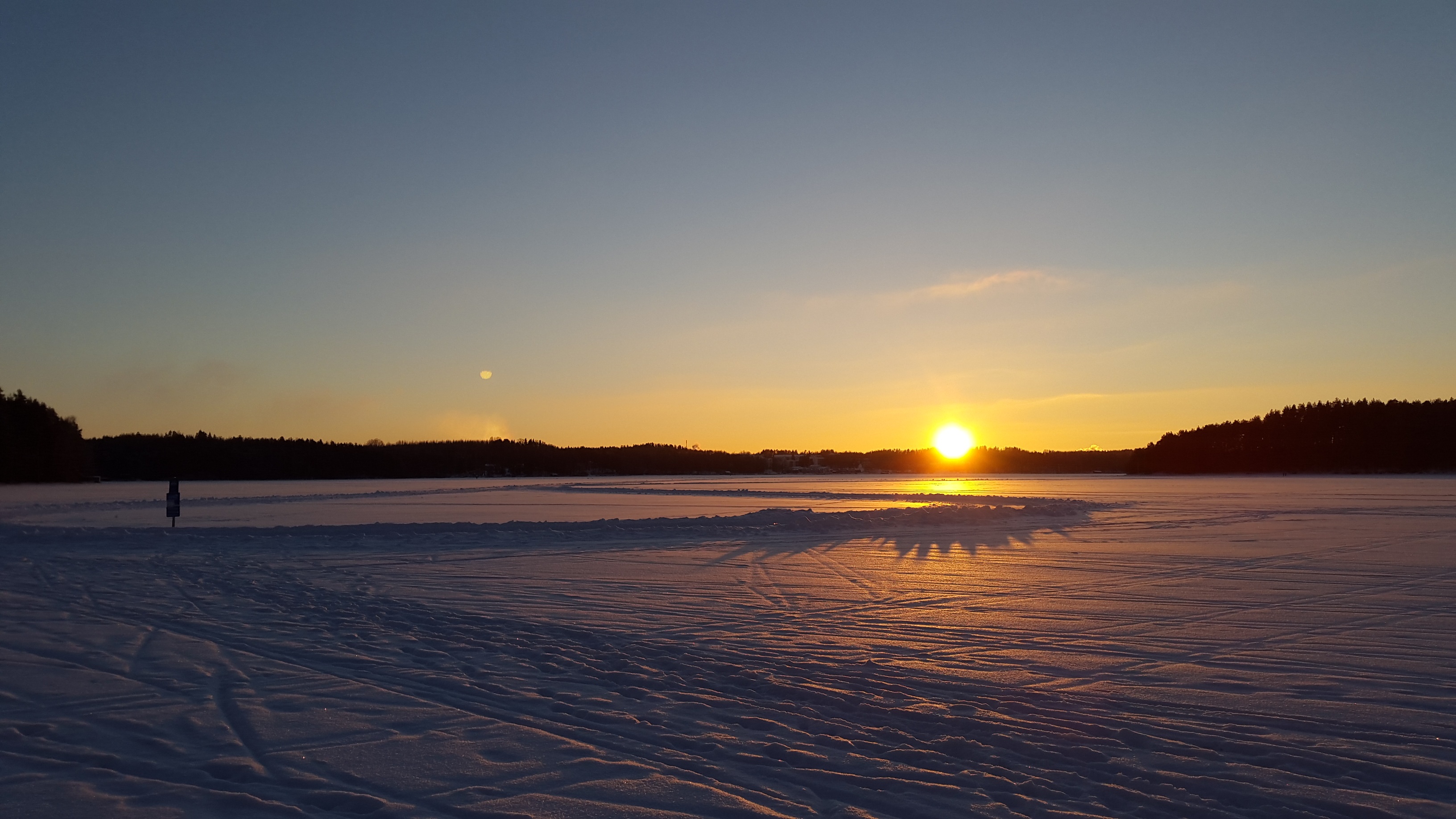 There has happened a lot since I last wrote here. But I'll start at the beginning of the year 2017.
After spending New Year in Goms for some Cross-Country Skiing and long runs, I took part in Effretiker Stadt-OL in Wallisellen where this years program was a knock-out sprint with qualification, semi-finals and finals. The qualification was a bit longer than the following races and it was difficult to keep up the high speed due to snow and ice on the ground. There were two heats of six people running the semi-finals. Three of each group were going to the finals afterwards. The semi-finals included a net of controls in the beginning of the course, where we had to pick five of seven controls. The rest was not forked anymore, so I tried to read the map carefully in order to see the best routes. I managed to qualify for the finals and was part of those six women on the massstart. That time there were some loops included, in the end the course was not forked anymore. Except one routechoice in the loop and one contourline which I took for a private area, my race was really good and I had much fun running with the eliterunners. In the end it even resulted in coming second :) What a nice start into 2017! 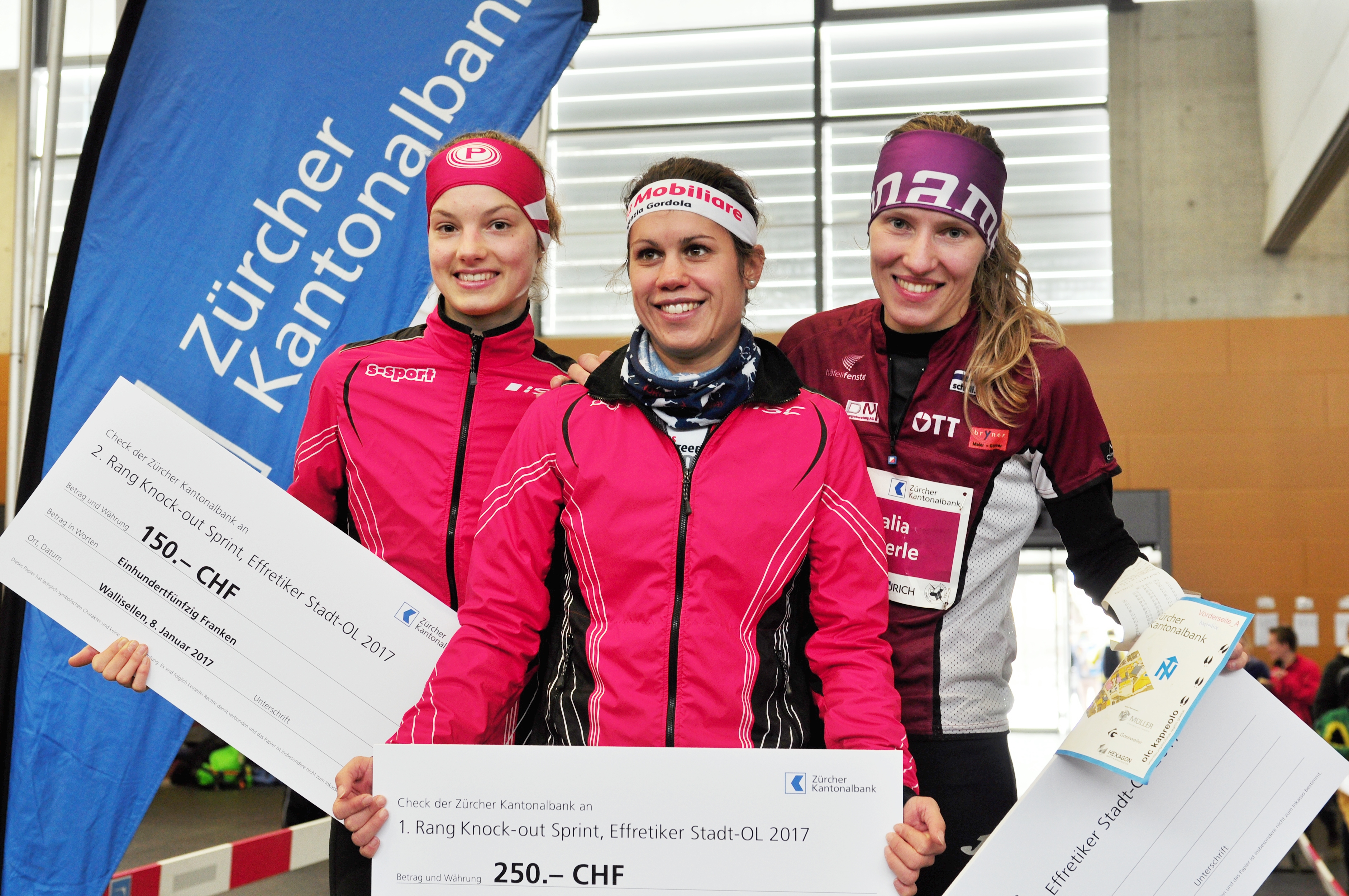 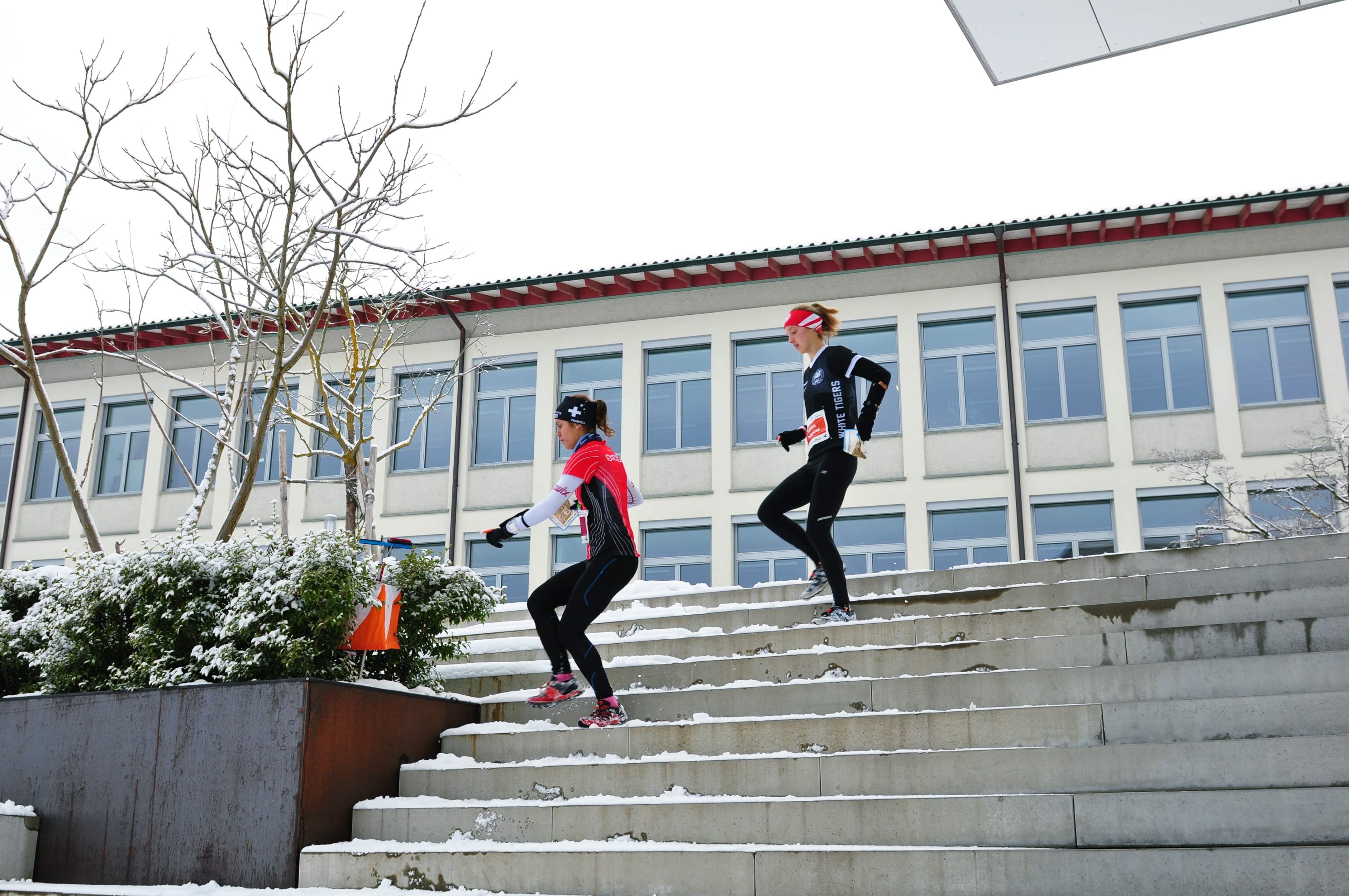 One week after the sprint in Wallisellen, I travelled to Andermatt for a meeting with the national team. Actually the coaches were planning to do a ski-orienteering training on Friday, but due to heavy snowfall (you couldn't see anything and the tracks were not visible anymore because there was too much snow on them) each of us only got at least one control after we went back to the accommodation... Even though I first really liked it to 'ski' in deep snow as you were fighting against the wind and snow all the time, it got colder and also I was happy to be able to go back and heat my frozen fingers and face. Instead of our cross-country skiing trainings we went to the gym and played floorball, which was really funny too.
And after two days of heavy snowfall, the sun was finally shining on our last day for the biathlon and we felt like in winterwonderland. And biathlon is definitely funny and worth a try for those who don't know it yet ;) 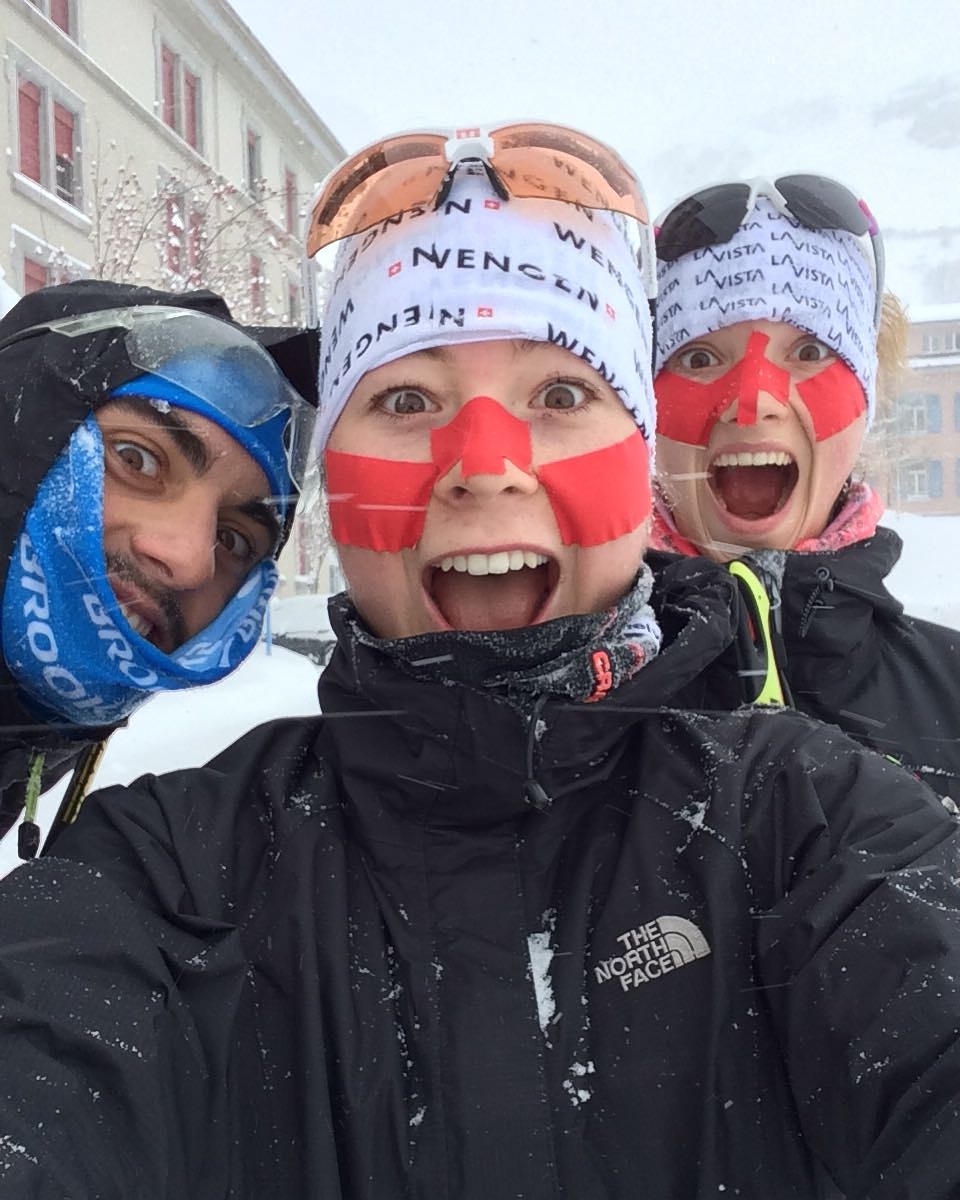 Back in snowy Mittelland the first Metsässä was waiting for me. In order to train some relays there was a sprint-relay in the morning just before Metsässä (also a relay with two people and two starts for each). As in Duo-NOL last autumn, we tried to be as good as possible as a family team. My brother Fabian did a good job and also I am happy with my performance in both races (except that I punched a wrong control for the first time in my life in the morning during the sprint relay...). However, the nice weekend was completed with some cross-country skiing on Sunday in the sunny Jura.
After the last week in Switzerland it was finally time to go back to the Finnish winter (if you can still call it like this...). When I arrived in Tampere it was foggy and the ground very icy. Going to Kauppi for some skiing was worth a try but the tracks were not that good anymore due to the lack of snow. So I was looking forward to going to Imatra with my family. It felt like driving into winter as it was snowing all the time on the way to Imatra.
The skiing tracks there were very good and I enjoyed to first look at the competitions in ski orienteering and afterwards skiing the courses by myself. 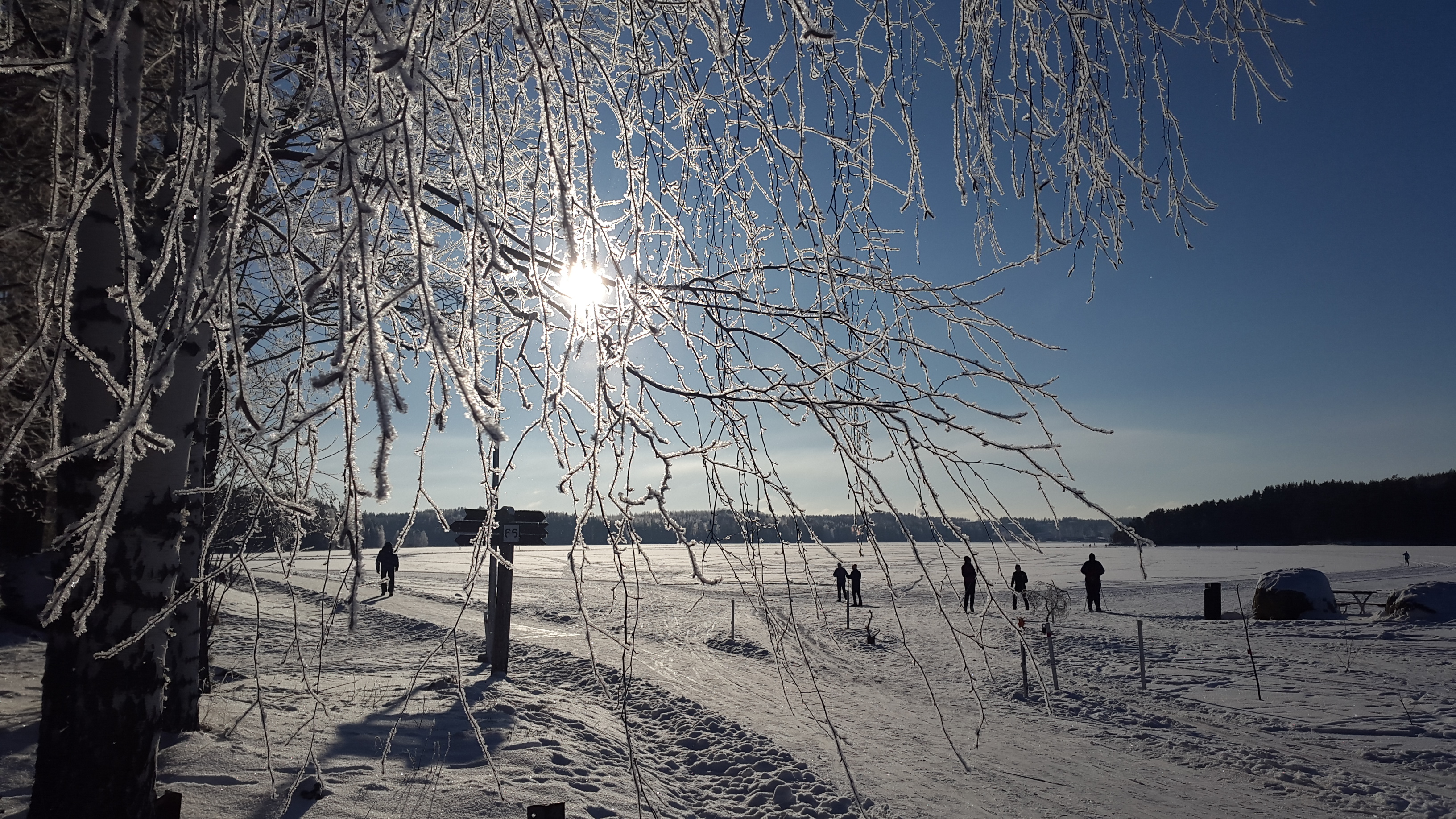 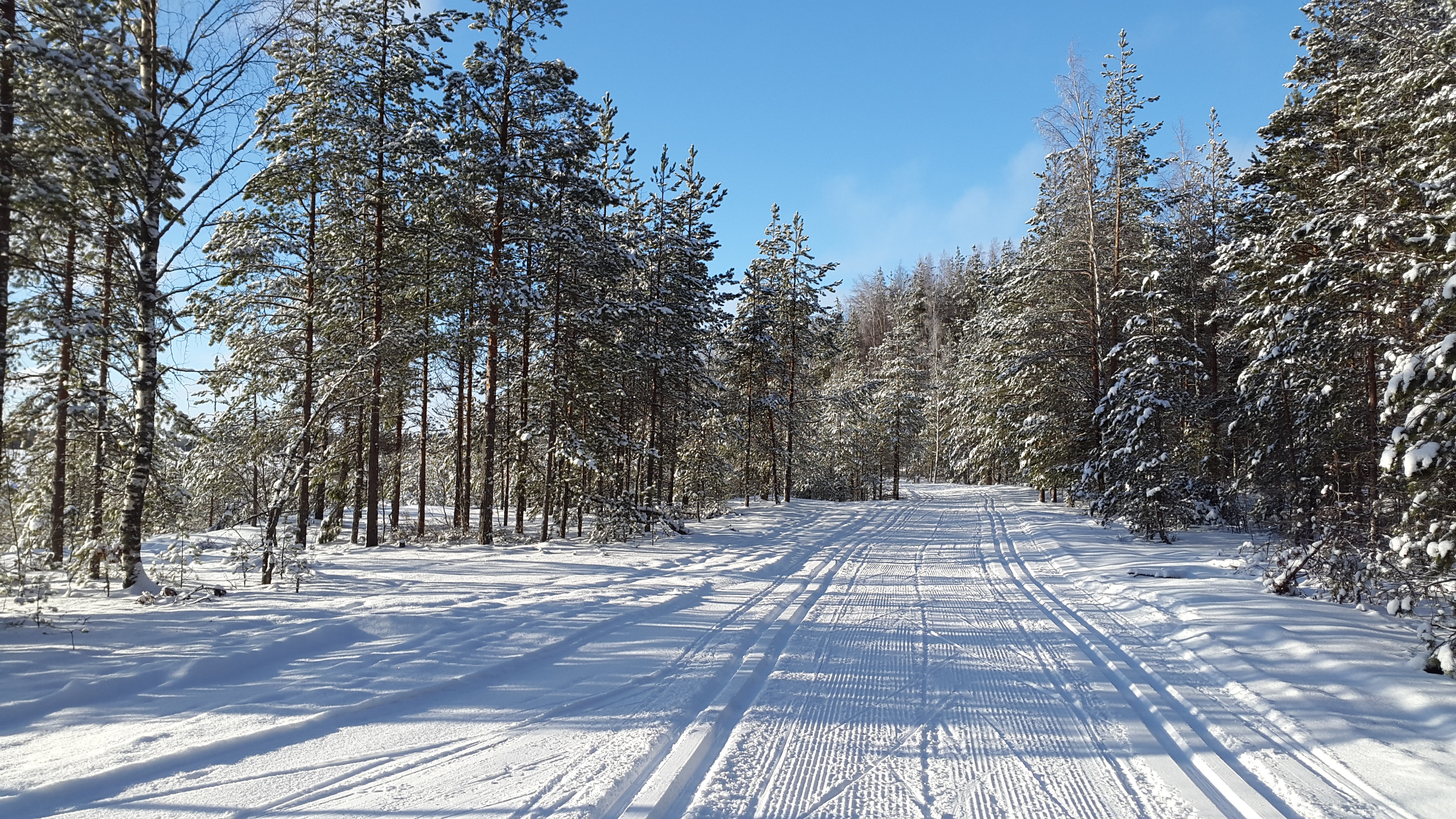 So after the week in Imatra I travelled, together with my family, via Joensuu and Jyväskylä to Tampere. While the tracks in Joensuu were even better than in Imatra, the ones in Jyväskylä were a bit icy. The sun was shining all the time and it was much warmer than the week before when we had about -20degrees.
Back in Tampere the weather wasn't anymore that good. But it was still worth visiting Koukkujärvi for a training. While my parents tried to ski on those icy tracks, I went for a jogging around and over the small lakes. It's always beautiful there also when there's fog and rain. Unfortuately there was no swimming after the training as 3.5 years ago at my first Jukola ;)
After my parents left in the early morning, I took part in Pyynikin testijuoksu. There were some very slippery parts and I hadn't taken my orienteering shoes which was a bad choice. Anyway, I felt quite well in the beginning and during the climb but after the stairs I got tired and couldn't keep up my speed. And after all, I am very happy with my time (with 30:35min only 7seconds slower than in November) because I felt quite tired of last week's "trainingcamp" in Imatra, Joensuu and Jyväskylä. 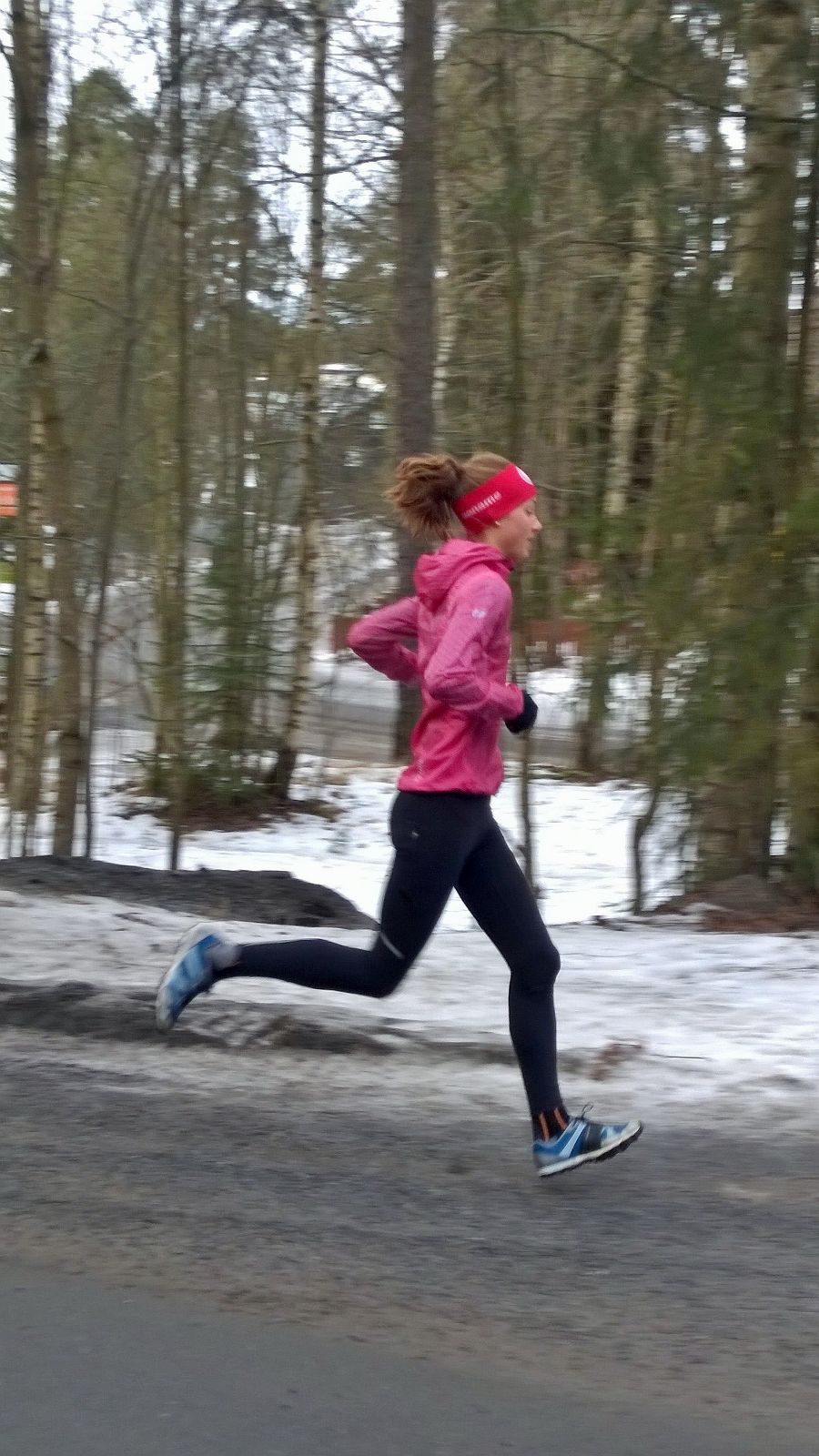