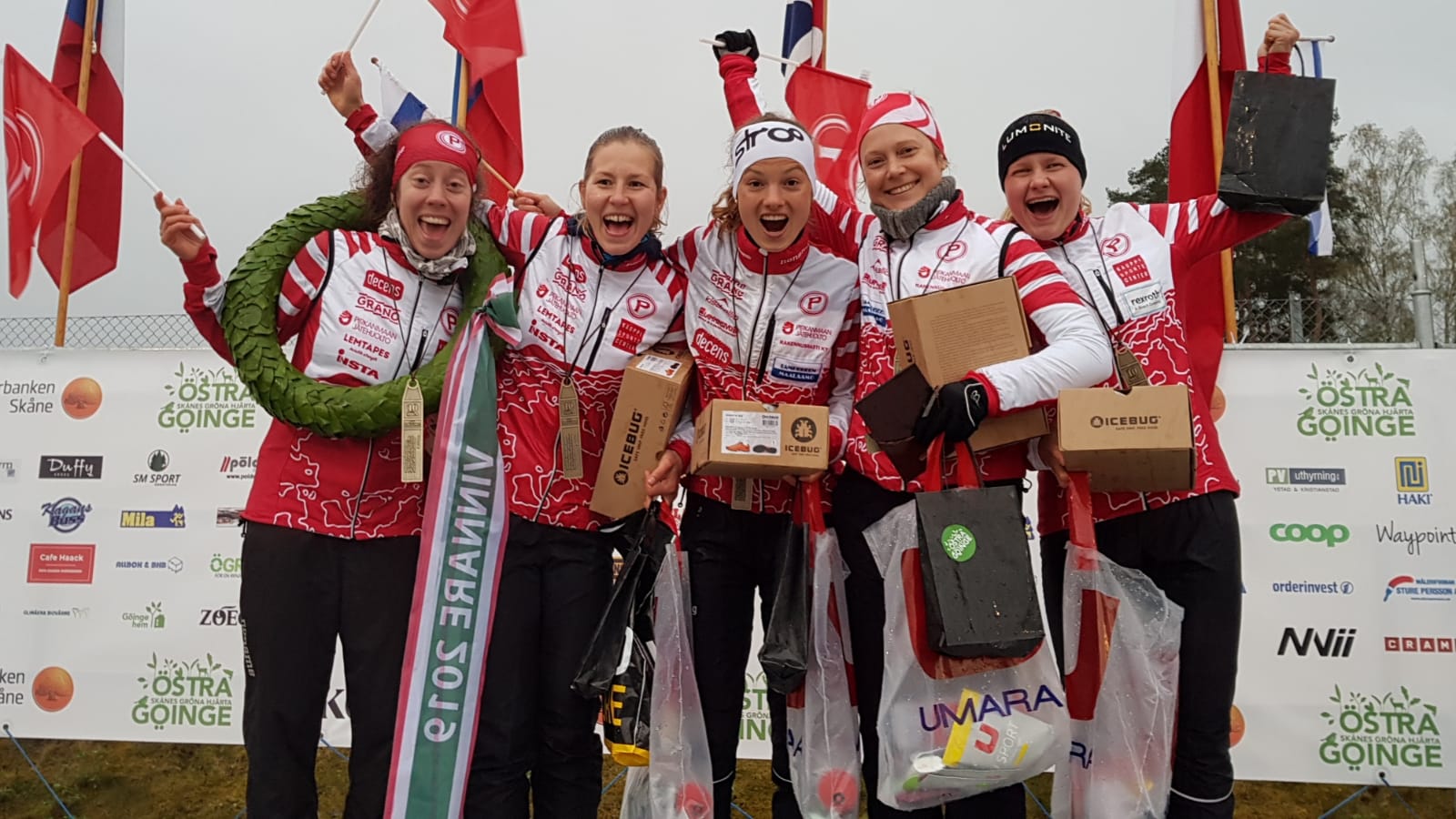 And again, a long time without any updates on my webpage. The reason for this is easy to find. From Mid-February, when university started again until now, I was all together 34 days on trainingcamps/competitions in Portugal, Denmark, Norway, Slovenia and Sweden. Between those, I took part of Kerzerslauf, misspunched for the first time at the Swiss Night O Champs, celebrated my birthday and won the Swiss Middle Distance O Champs, started to learn how to drive (finally…), spent time eating ice cream in beautiful Swiss spring and last but not least visited the Aargauer-Youth during their trainingcamp in Biel. Well, sometimes I was also seen at university (my friends can approve that ;P) trying to keep up with the work there. So out of 60 days, 19 of them were normal days at home and university.

So a short summary of the events:

Trainingcamp Portugal: Starting in Praia da Mira at the coast in typical coast terrain and ending in Portalegre in stony and technically very difficult terrain. The sun was shining almost all the time and we could not only work on our technical skills but also on our tan. 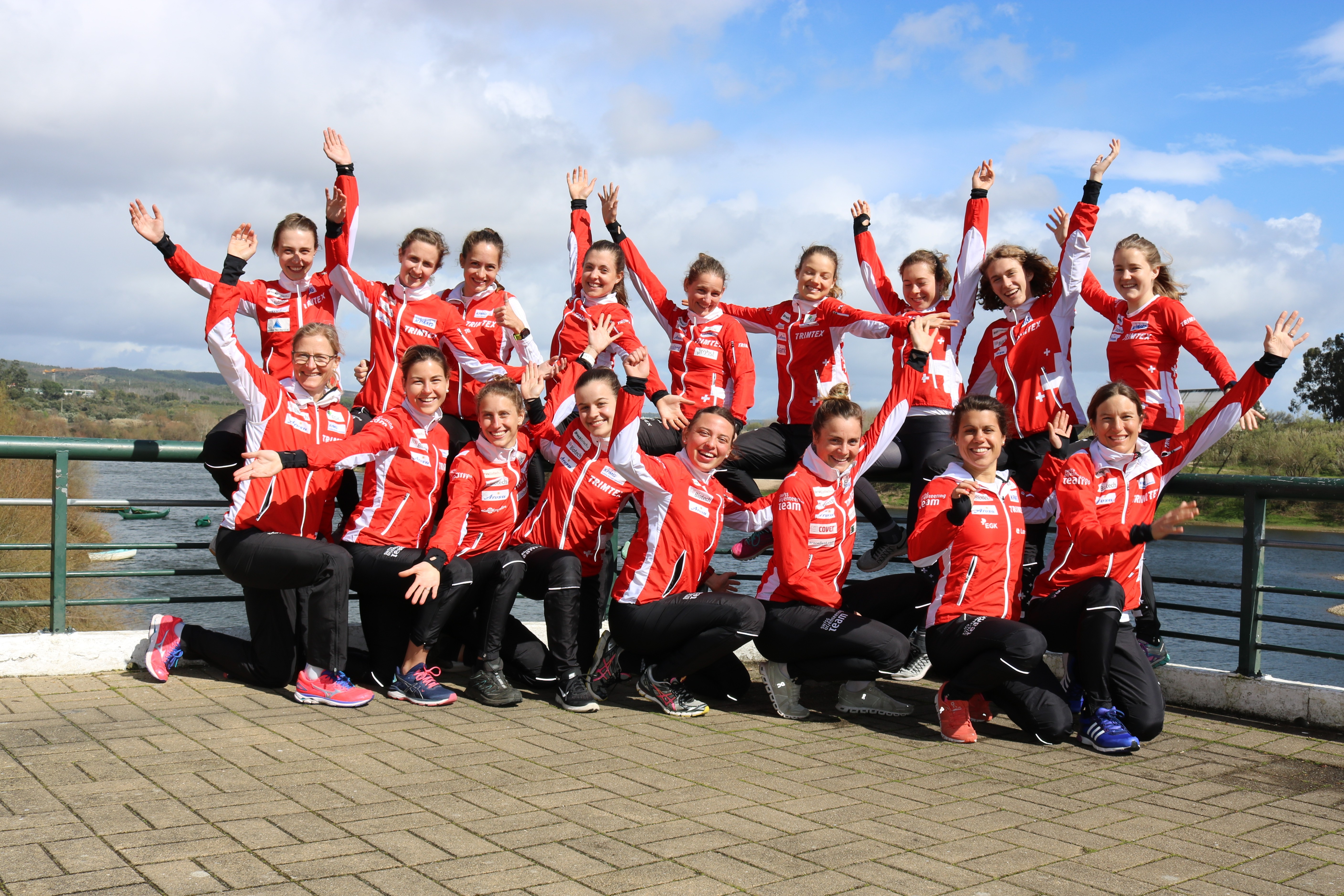 Kerzerslauf: I wasn’t very happy with the time there, but it was a good test and fast training. 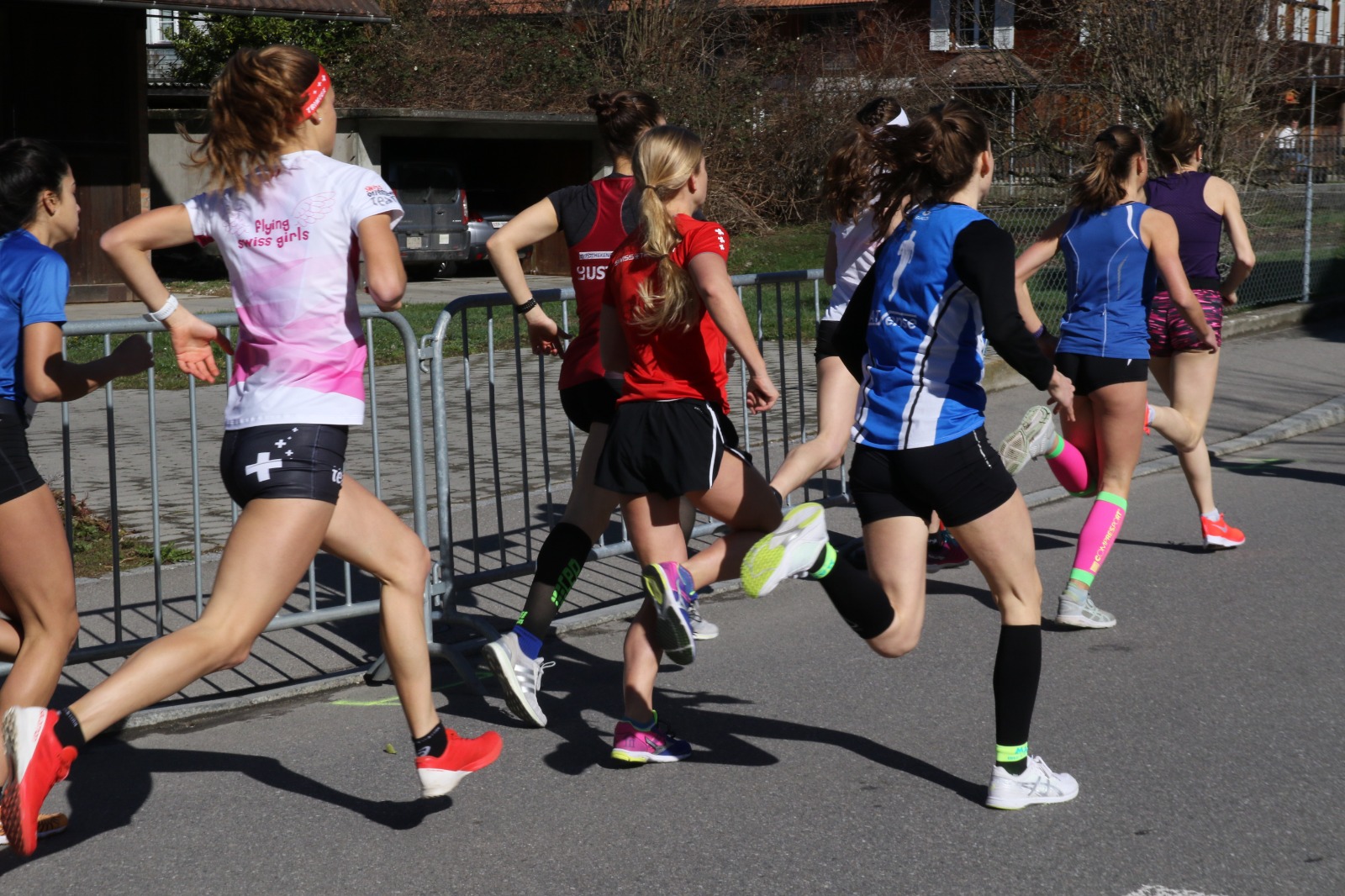 Swiss Night O Champs: For the first time I misspunched in a race. It was a similar object to the one my control was at, so I didn’t check the number. Apparently I passed the right control just by some meters, but the touch free didn’t reach ;P But I am very happy with my performance there and it gave me a lot of self-confidence for the next races.

Danish Spring: three well-organized WRE-competitions near Copenhagen with my Finnish club Tampereen Pyrintö, including a sprint, middle distance and a shortened long distance. After a good enough performance for the victory in Sprint, I didn’t really get how the terrain was mapped in Middle Distance why I made some stupid mistakes. But that payed off in Sundays Long Distance where I had an almost perfect race.

Trainingcamp Norway: Just after Danish Spring I went to Halden to spend the next three days with Tampereen Pyrintö in a WOC trainingcamp. Some good trainings later, I switched the team and went to Sarpsborg with some of the Swiss Team to train there for the next week. In the end, I started in Norwegian Spring which ended with two stable races which showed me, that I'm on the right way. During those almost two weeks in Scandinavia I got a lot of self-confidence running in the different terrains and especially the WOC2019 terrain. But there is still some work to do until the selection races in July. 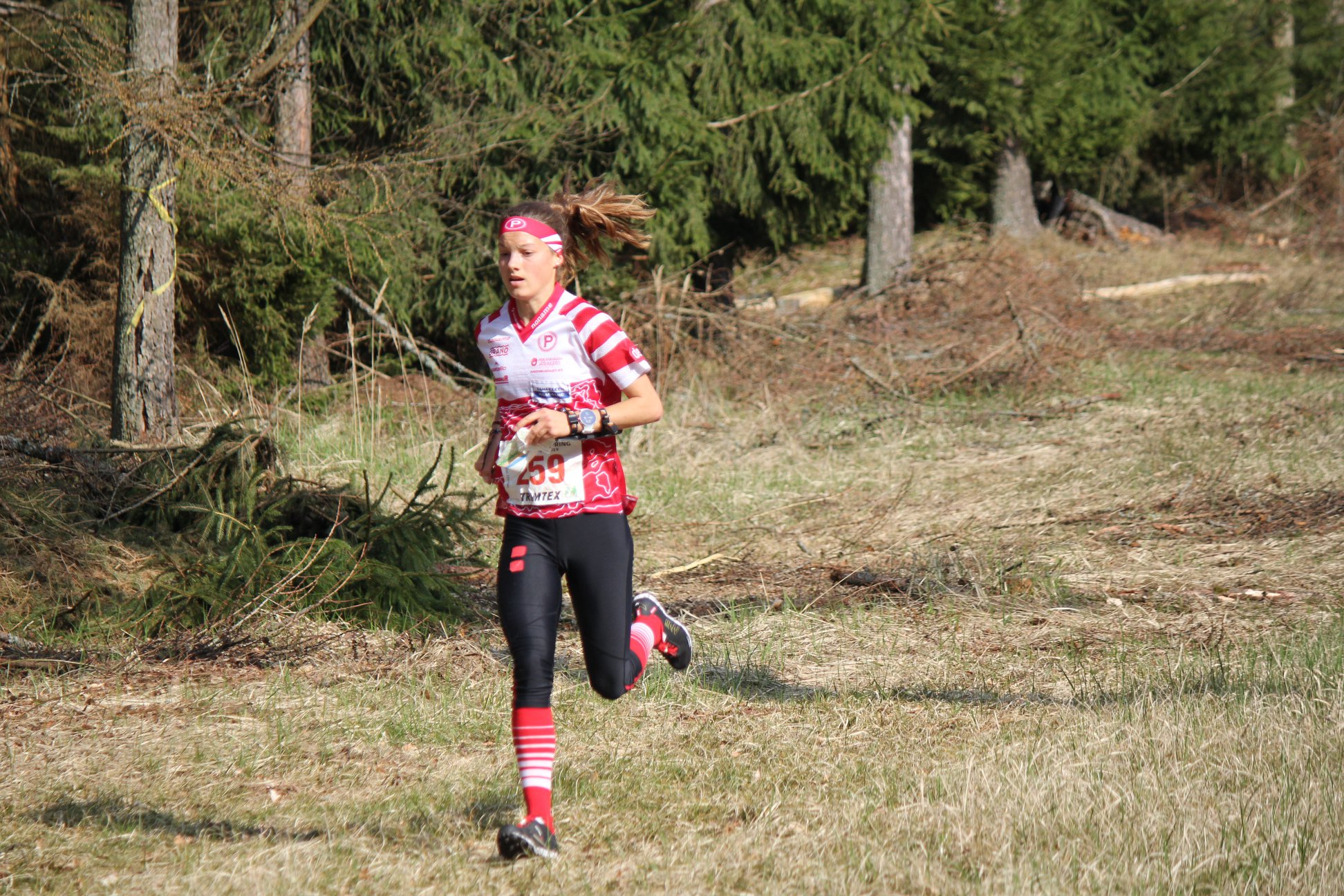 Swiss Middle O Champs: Celebrating my birthday and the first victory in an individual Swiss Championship. I managed to keep up the high speed until the finish and made only few mistakes. A great feeling to see the physical shape coming back! 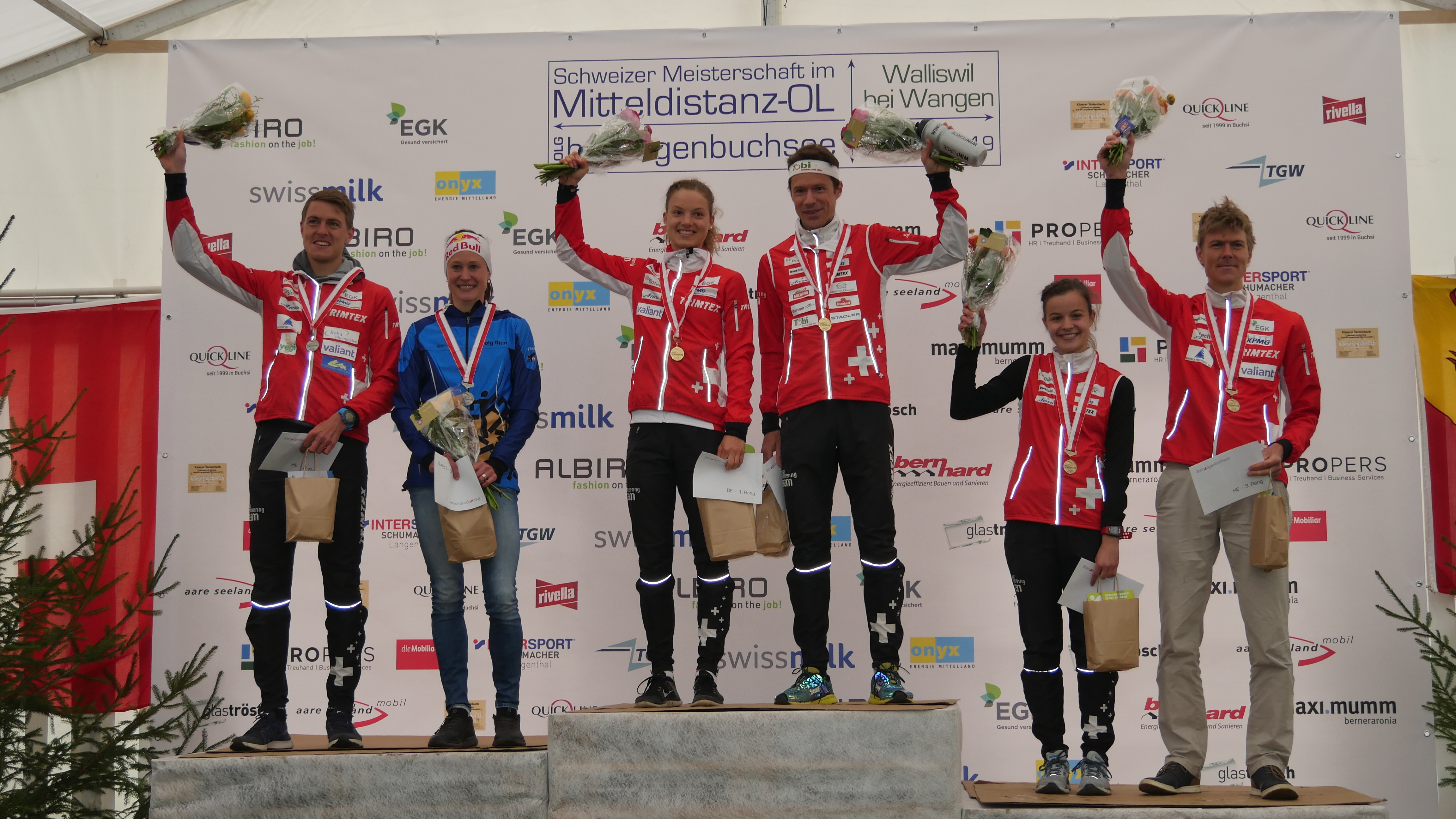 Learning how to drive: After 3 years also I managed to start that and I have to admit that I really like driving ;)

Slovenia: Some days after the Swiss Champs I went to Easter4 with some friends. Four nice competitions in interesting terrain with a lot of sun, ice cream, Pizza, Pasta and fun. As every year, Easter4 was a great choice to spend Easter.

Sweden: And just two days after coming back from Slovenia, the trip continued to Sweden and Tiomila, one of the biggest relays in the world, where I would run the 3rd leg for my club Tampereen Pyrintö (Team Lotta Karhola, Anni-Maja Fincke, me, Saila Kinni and Venla Harju). I was very excited and nervous before the race, as we had a really good team with which everything was possible. Somehow the terrain was like a mix of Sweden, Switzerland and Denmark, sometimes super fast but in the rocky and dense areas also super difficult and slow. I managed to keep the focus and come back in leading position. What a feeling to hear all the cheering people!! Saila and Venla then managed to even increase the lead more and more and the run in as winners of Tiomila 2019 is a moment to remember! It was only last year that I told my friends that it would be great to stand on that podium once. Well, it’s reality now and I can recommend it ;) 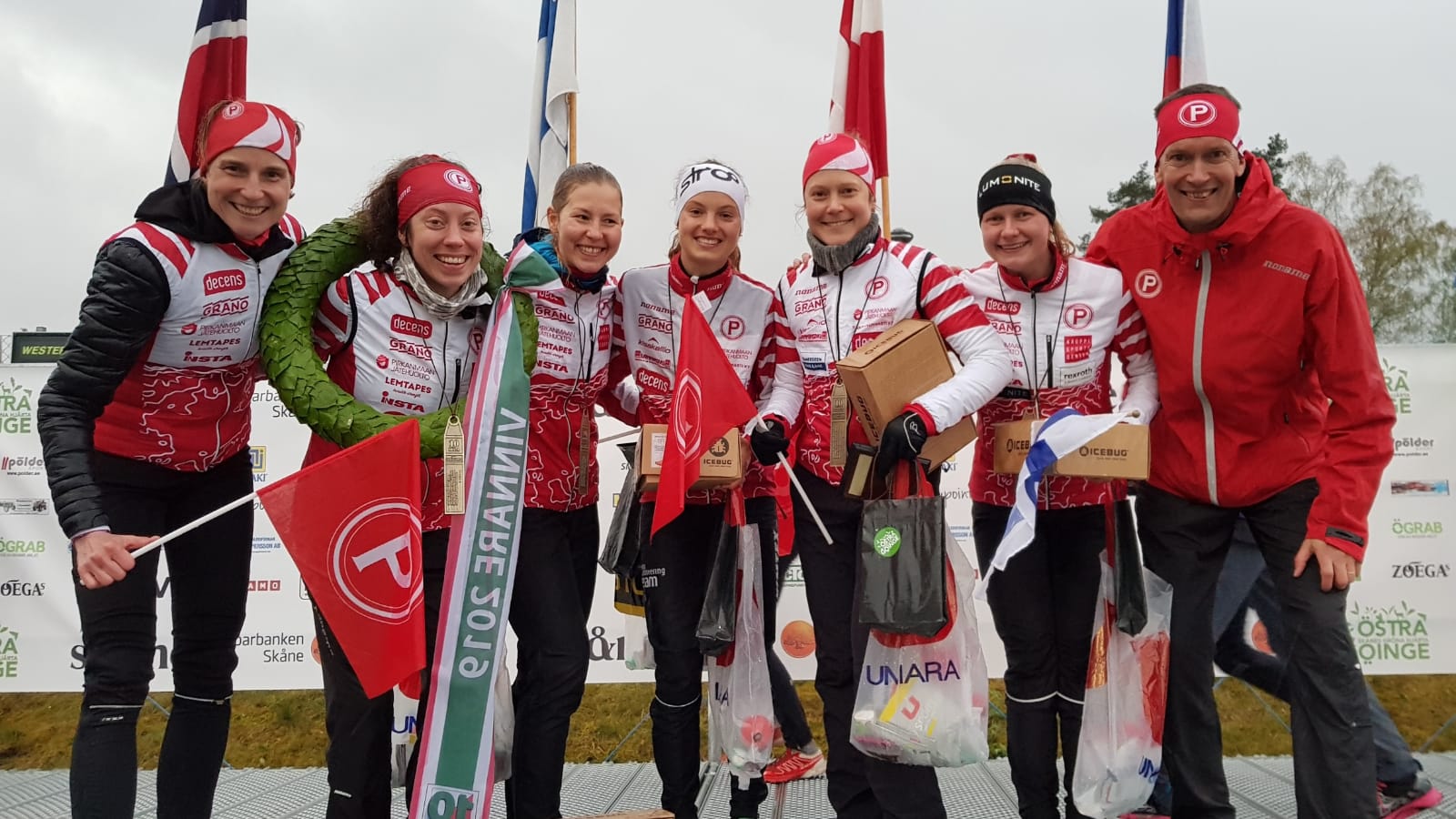 A big thanks to our coaches Annika Viilo and Janne Märkälä! You have a big part of this victory!!!

Back in Switzerland the next important competitions are waiting for me with the first selection races for World Cup in Finland next weekend in France. Let’s see what’s waiting for me there!