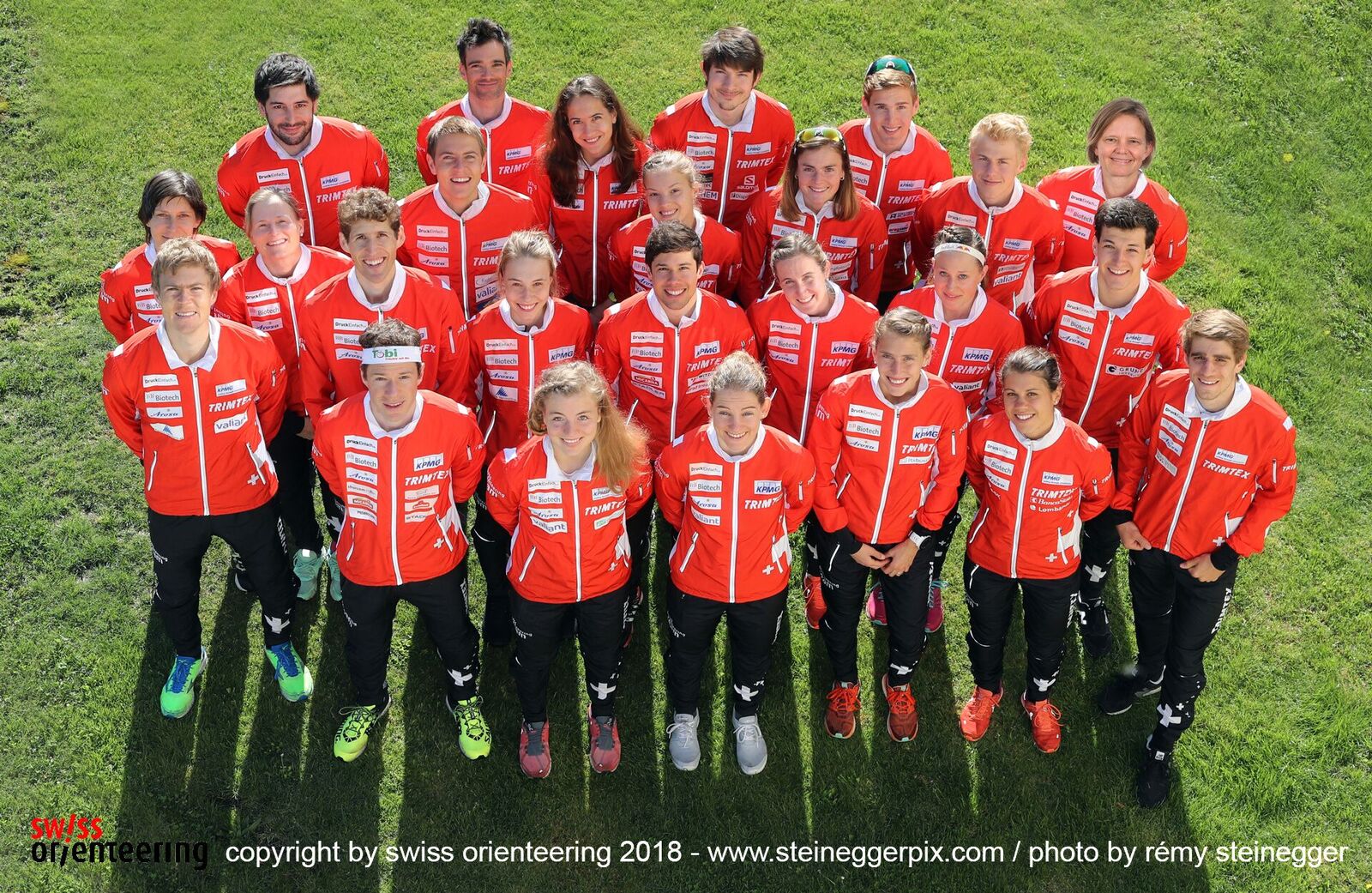 Only 6 months ago, I had never thought that I would now stand right on the other side of the whole EOC thing. At that time I was looking forward to another great international event in Switzerland, not as an athlete but as a spectator at the spectator races and then cheering for the Swiss Team. I remembered the WOC 2012 in Lausanne as one of the WOCs with the greatest atmosphere and hoped that would be the same for EOC 2018 in Ticino. I had never pictured myself to be part of EOC as an athlete and to be part of Swiss Orienteering Team. When I was asked if I try to take part in EOC 2018, my answer was always: "Yes, but only the spectator races, because I will still be a junior next year".

Well, it changed. And so did my whole program for the winter and spring. In the end of November, I was asked, if I wanted to run the selection races for EOC and if I were ready to run EOC as an athlete of Swiss Orienteering Team. After some reflection time, I realized that I can't lose anything if I run the selection races and also if I got selected to the team. So I got the permission to attend the "Stützpunkte" (short training camps) in Ticino with the Swiss Team during the winter. I changed my training program and began to run more uphill and also the weekly orienteering trainings in Bern suddenly became "Ticino-Trainings" for me.

Then the selection races came, and I was able to show five good races (5000m, Sprint, Re-Run, Middle and Long). I was surprised by how much I had learned during the winter (orienteering in Ticino) and by how well I could run. And so, I got selected to the team and will now run Sprint, Middle and Relay at the European Champs which start tomorrow. Quite the opposite of what I had thought of, only last autumn…

So only one day until EOC begins with the sprint, I am very excited but also nervous when I picture myself in the moment of the start. However, I have been spending a lot of time preparing the races, so I am indeed ready to fight! The atmosphere will be great!


The races will be broadcasted live on SRF and RSI, so you can watch the Sprint Final on Sunday, the Middle Distance on Wednesday and the Relay on Saturday. https://www.srf.ch/programm/tv/sendung/2a99cdfb-c3d8-4e53-aa24-66f787580881?ns_source=web 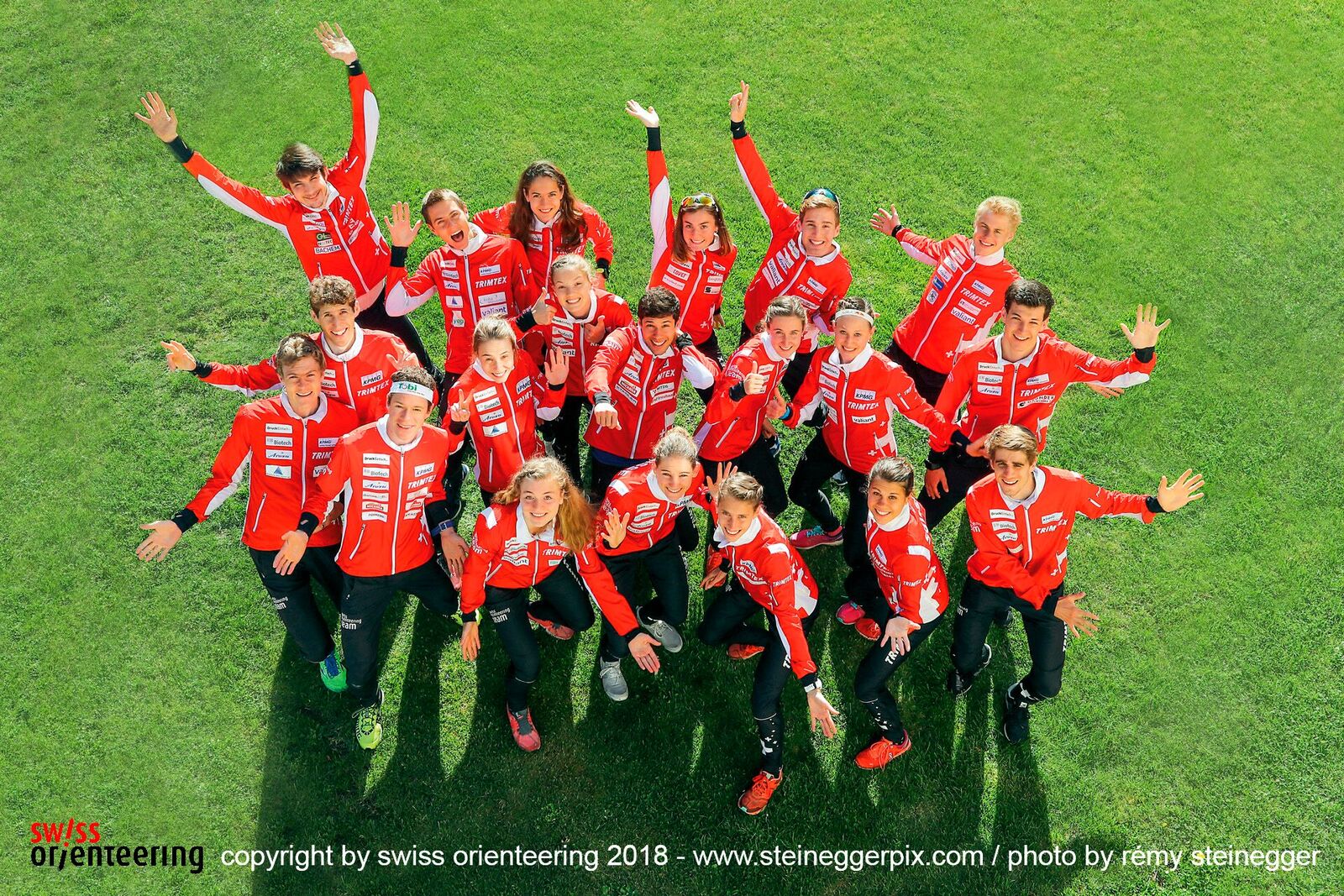