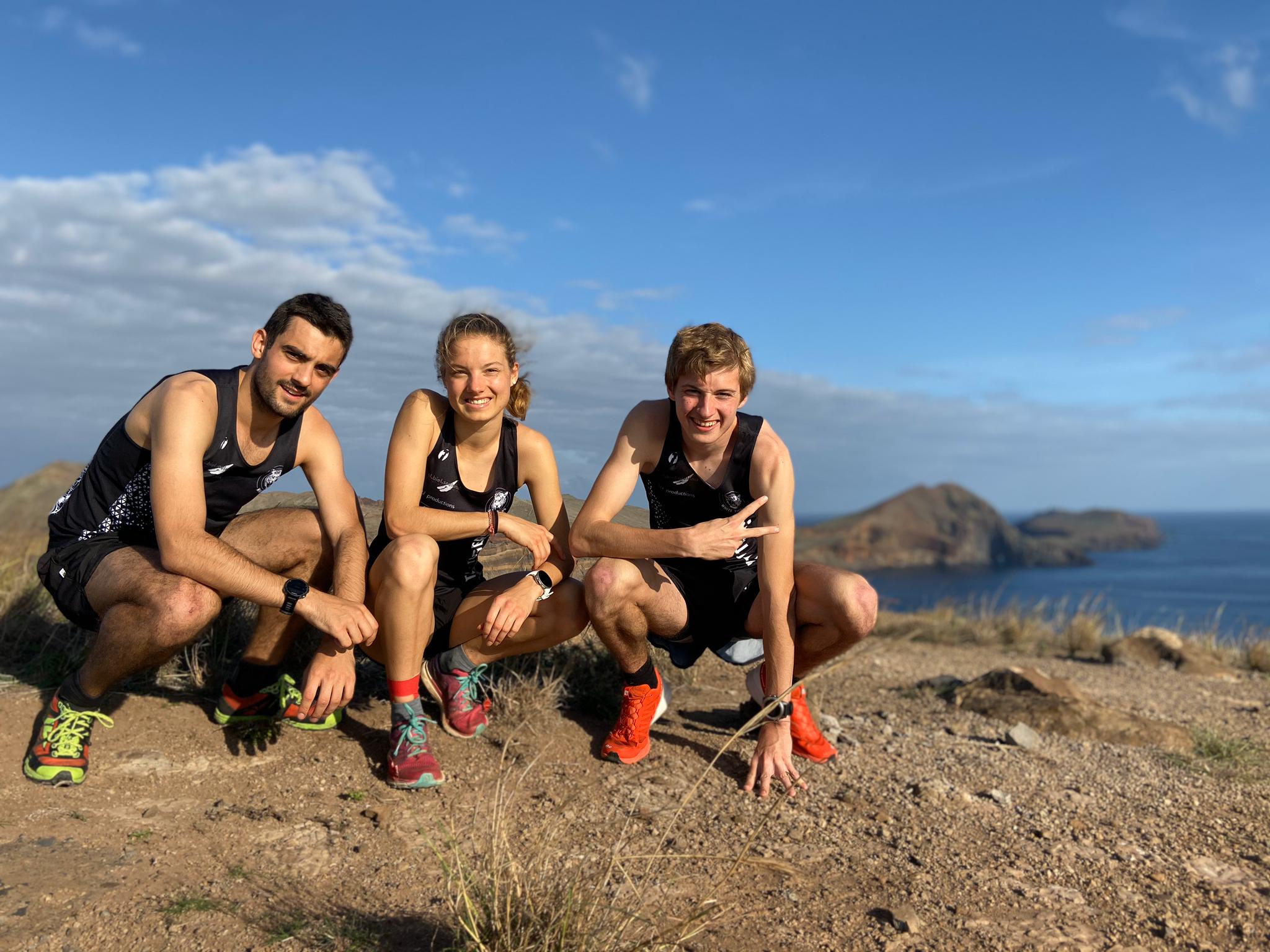 The beginning of 2020 could have been better. After some days of skiing in Goms my right foot was hurting due to a bad bruise from the ski shoes and so I left the ski tracks earlier than planned.

Some days later, I left together with my brother Fabian and Silvan Ullmann for Madeira to spend one week training in perfect climate and surroundings. They already were here one year ago, so they knew the best places. Luckily my foot always recovered quite fast from the sessions, it didn’t get worse to the end of the week and also my hip flexor problems totally vanished, finally. Means that I could profit a lot and I also ran more than ever in a week. Some numbers and facts about last week: 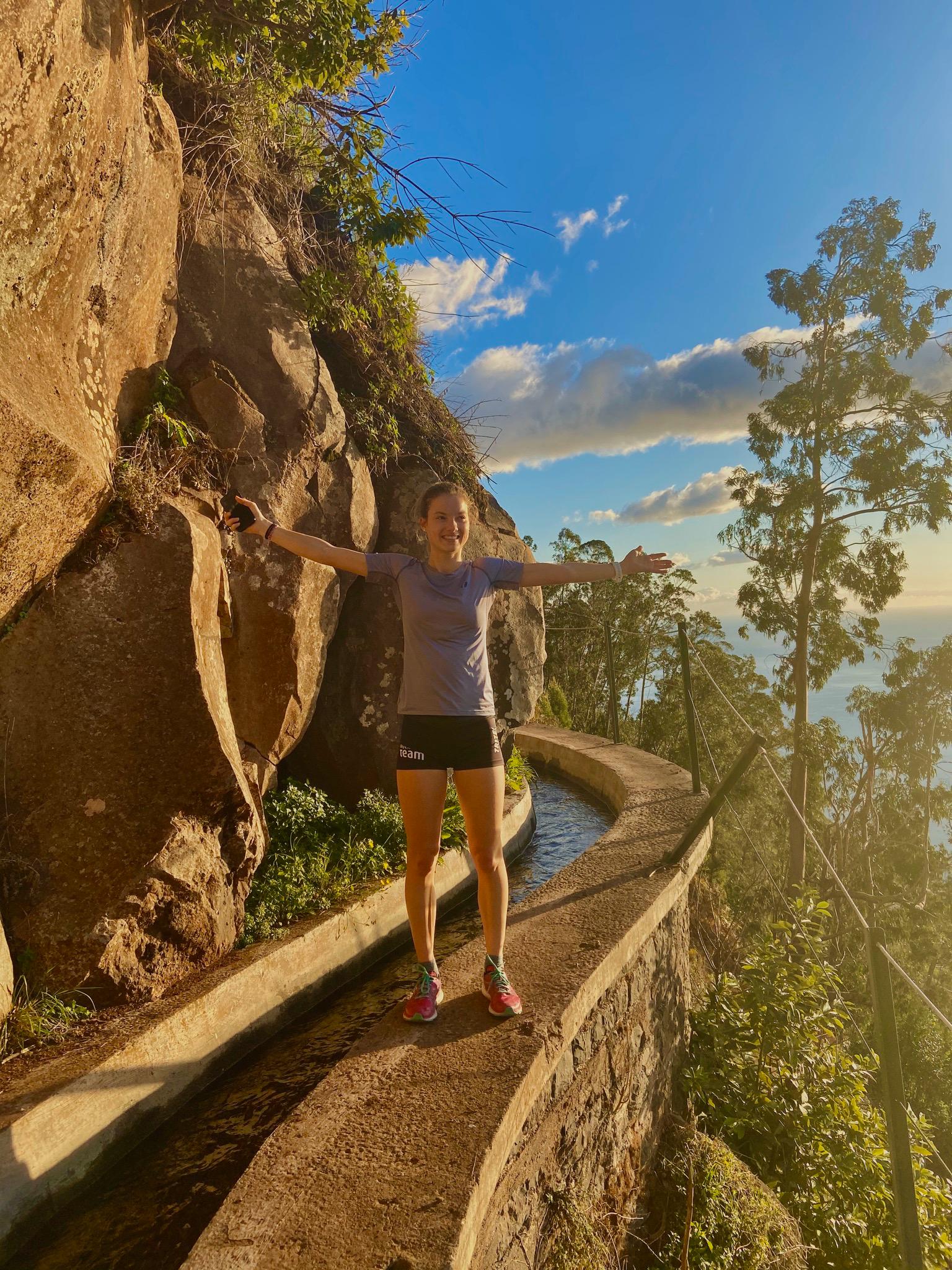 ·       2km of barefoot running because the shoes were hurting too much

·       Car rules aren’t so common here I guess, as everyone parks his car wherever he wants even if it’s in the middle of the road

·       Some memories and lots of pictures more on my phone now 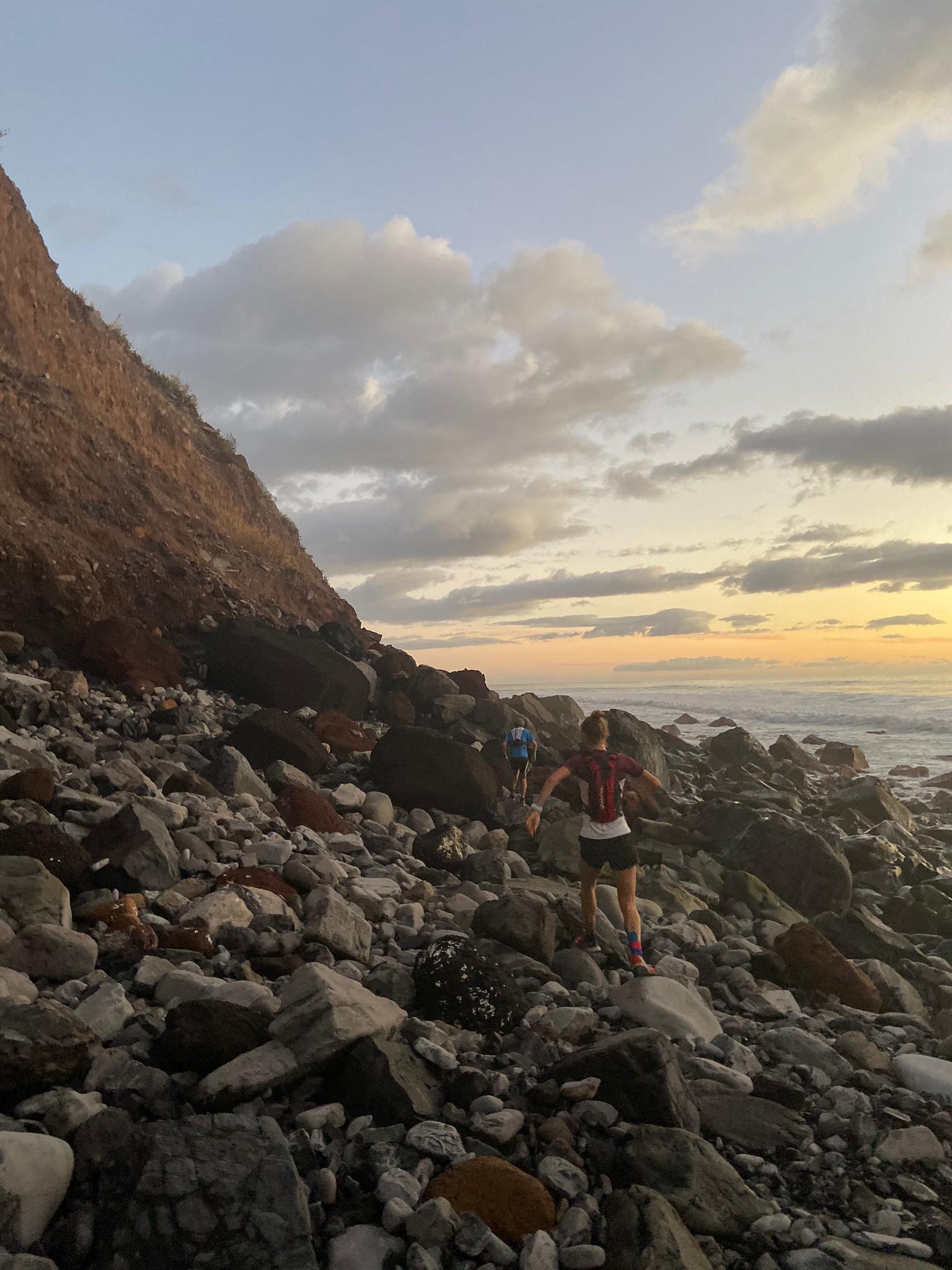 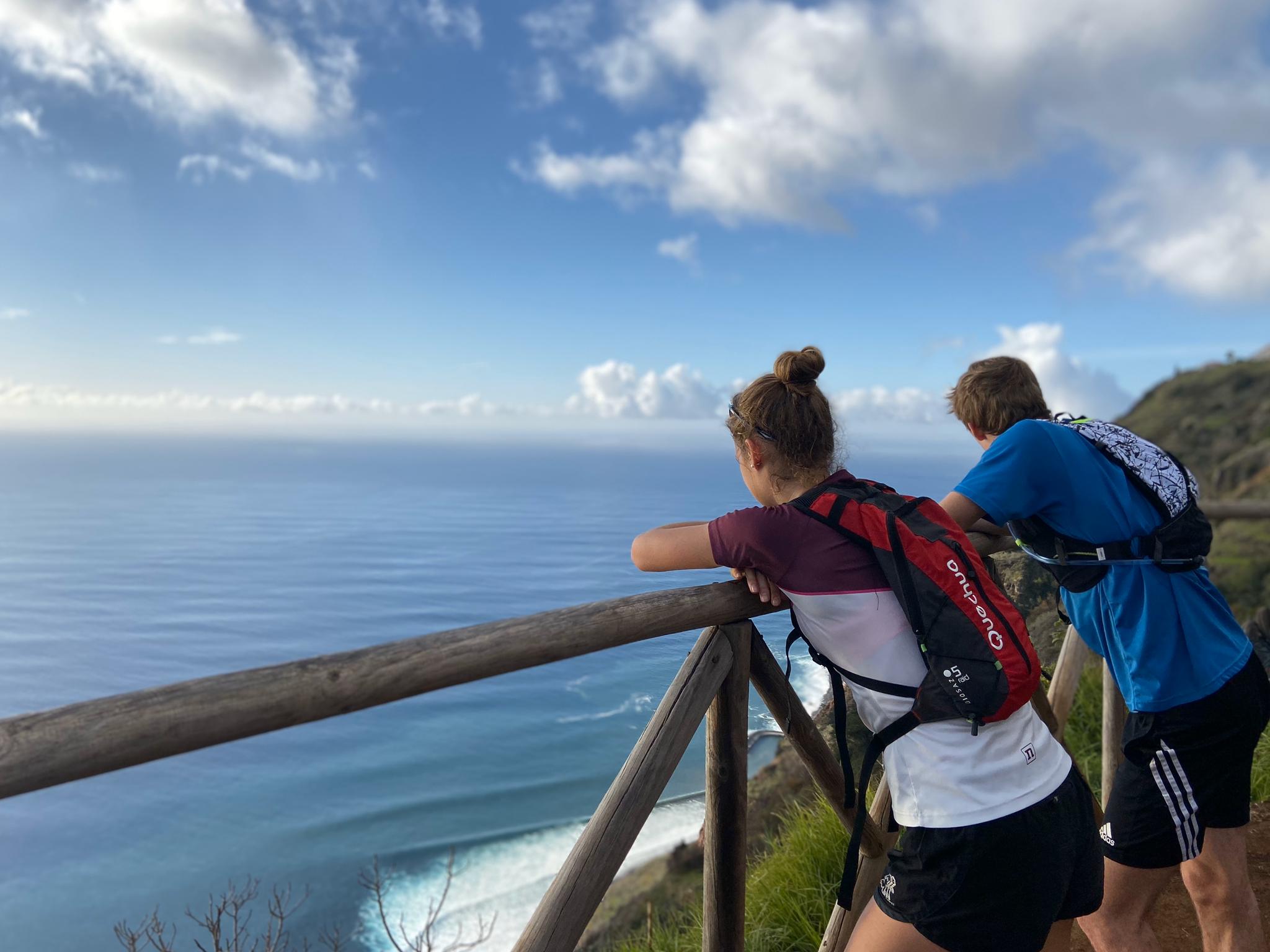 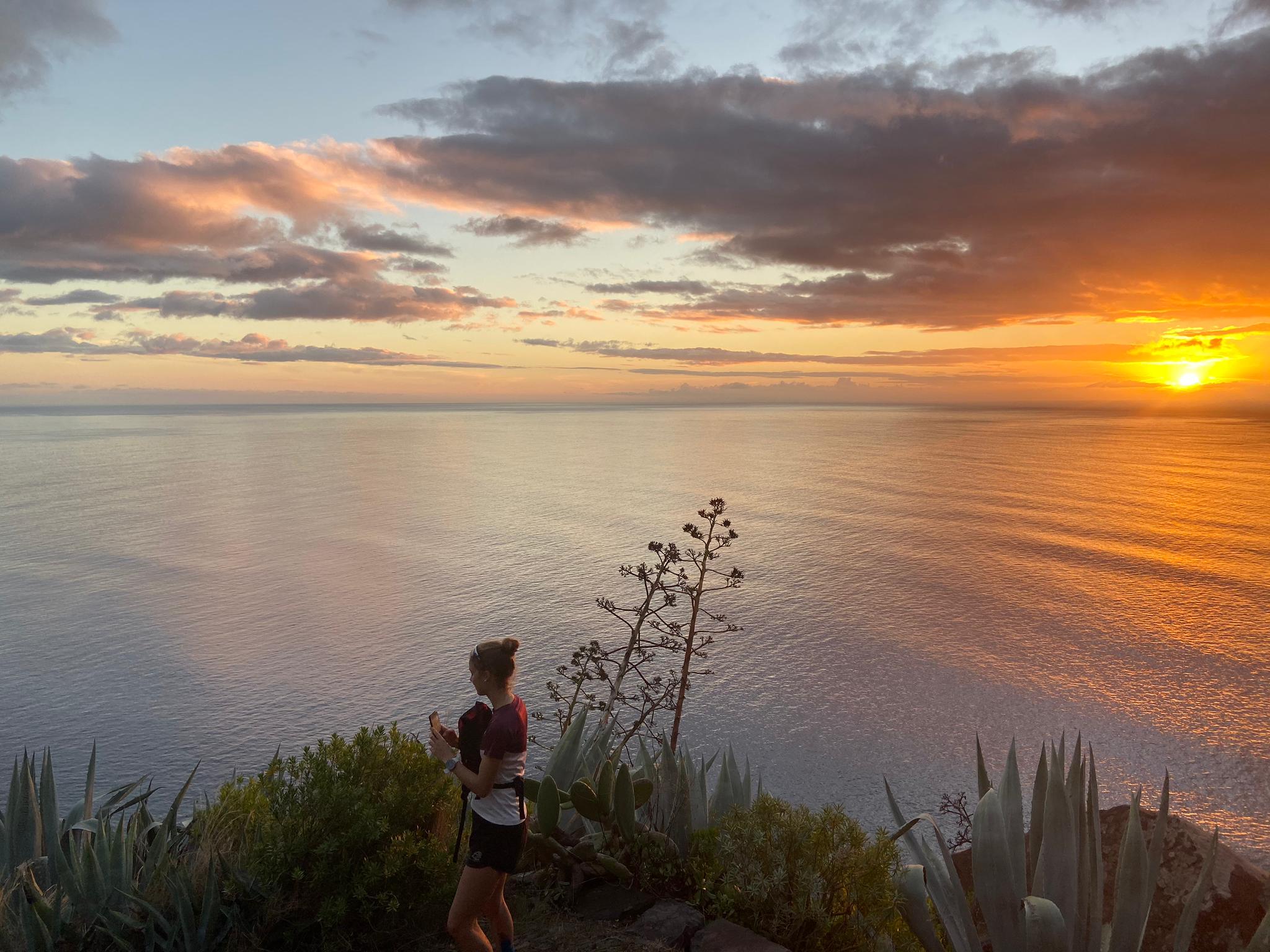 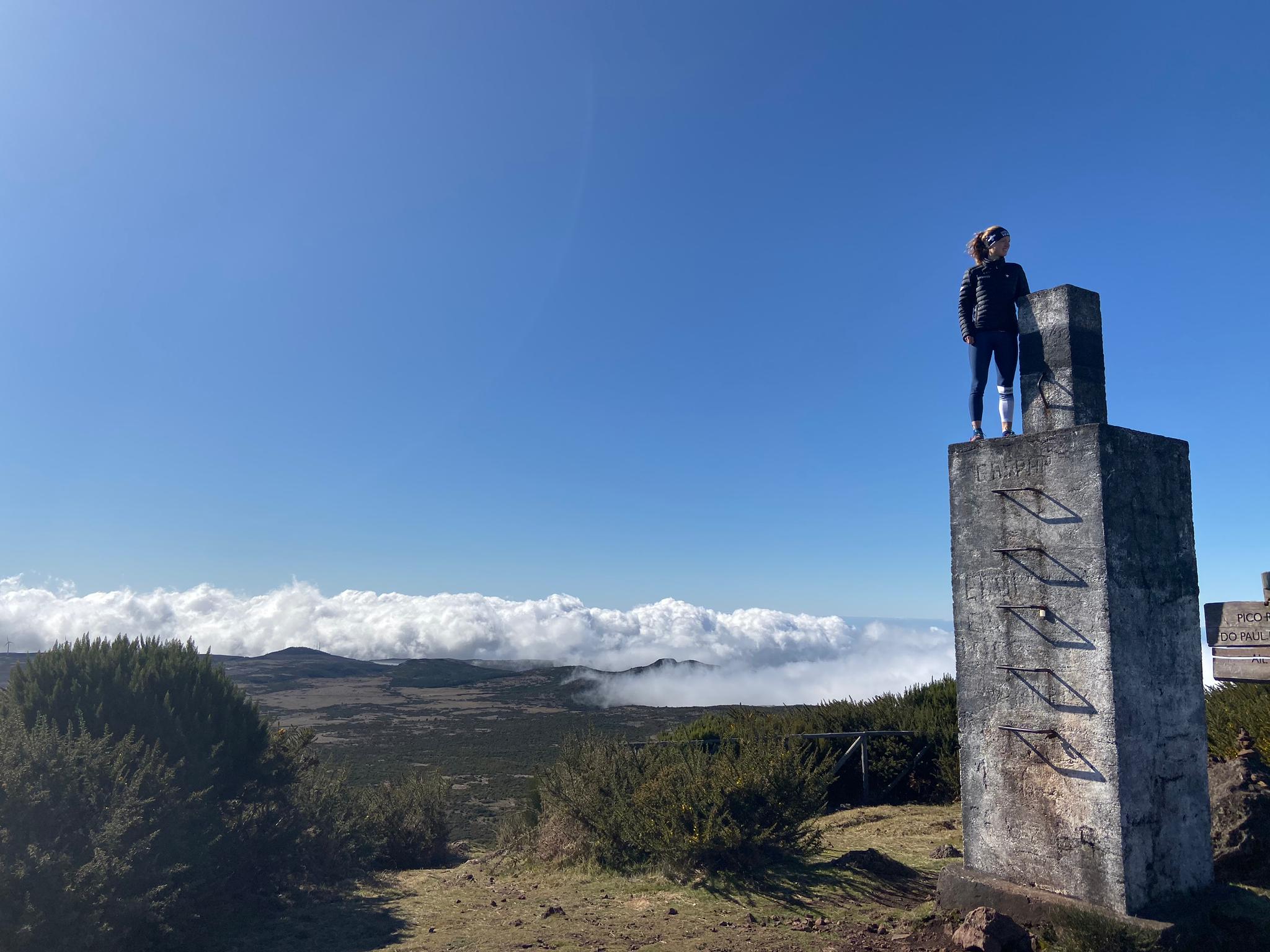 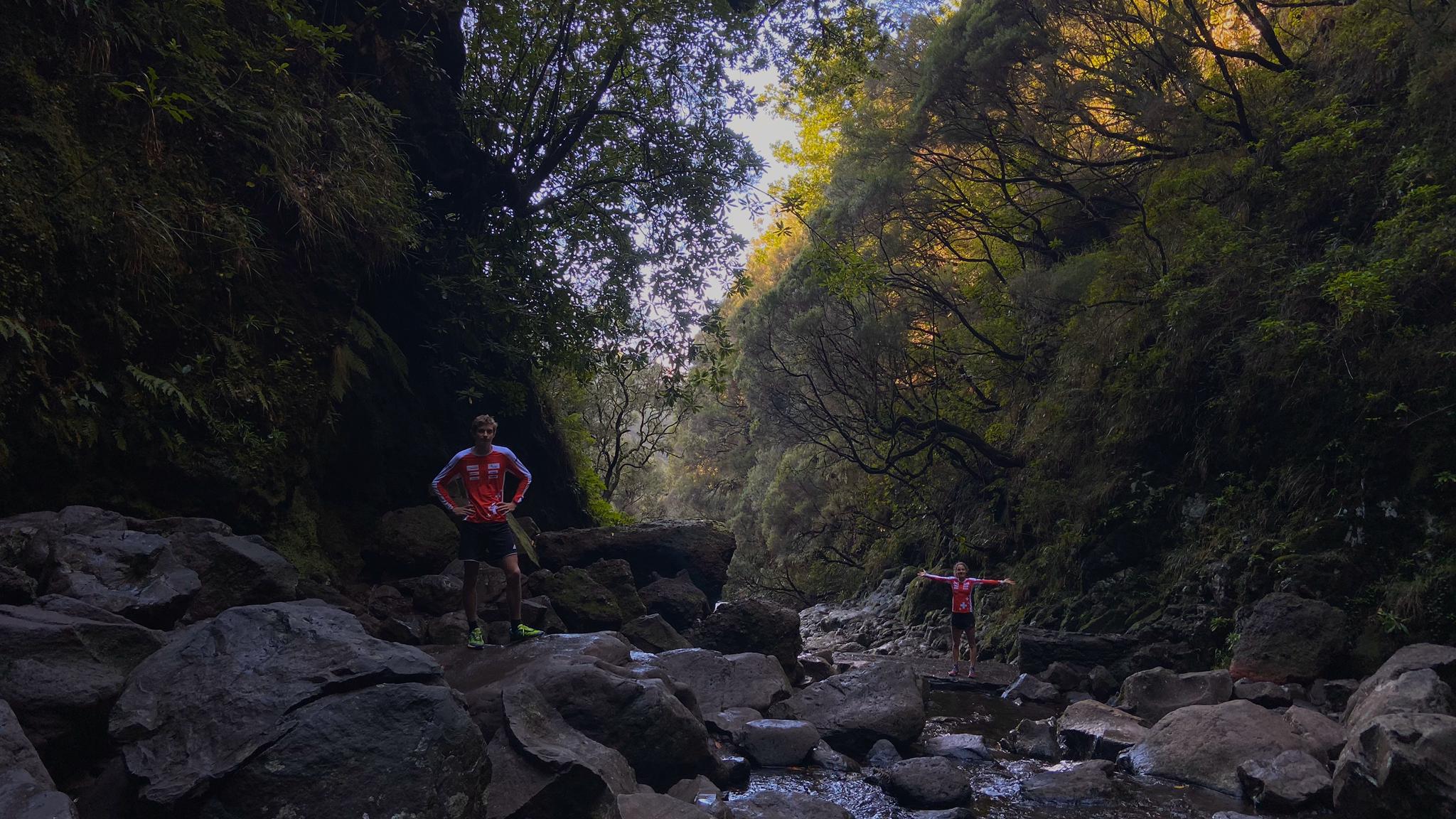 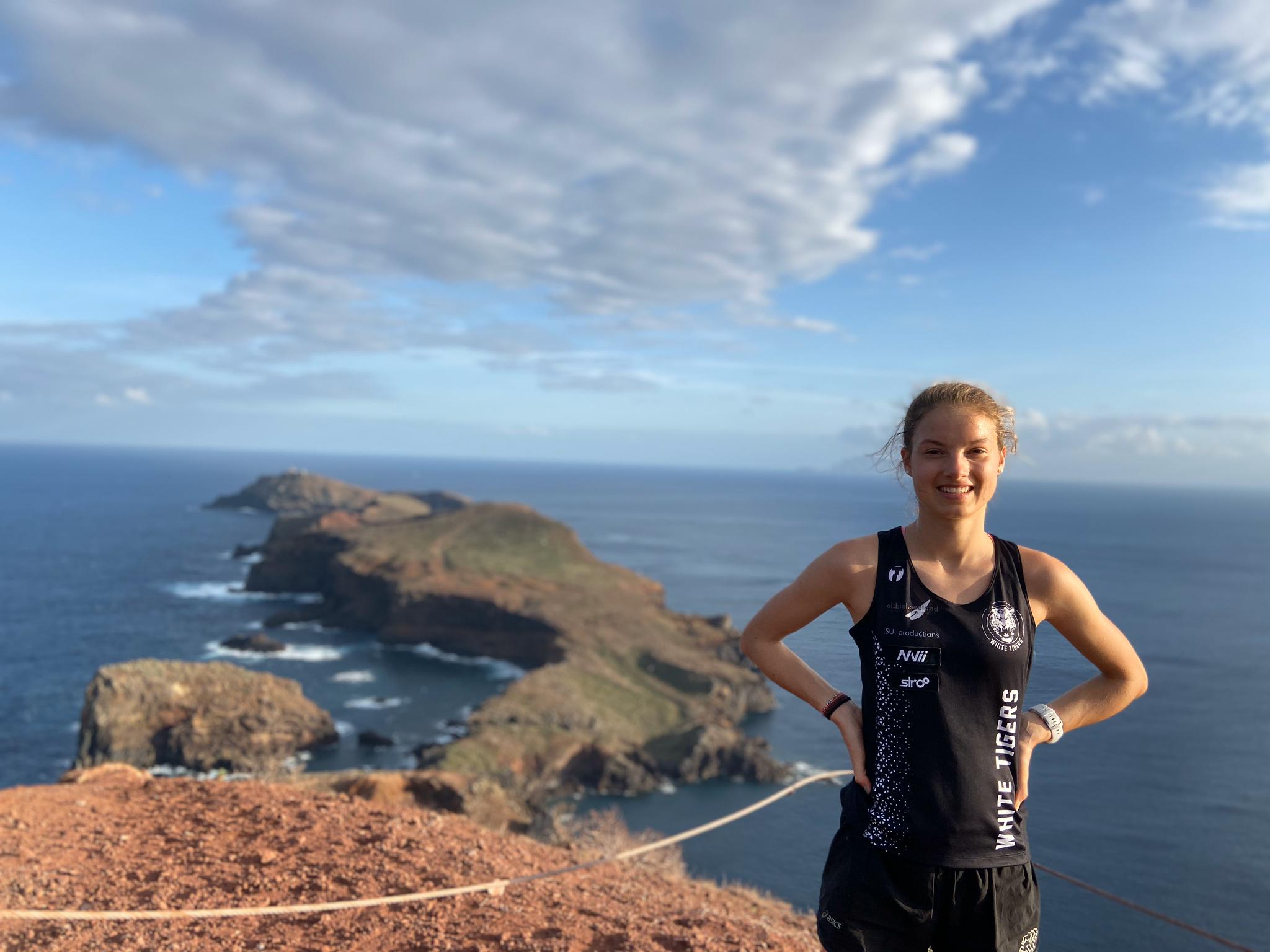 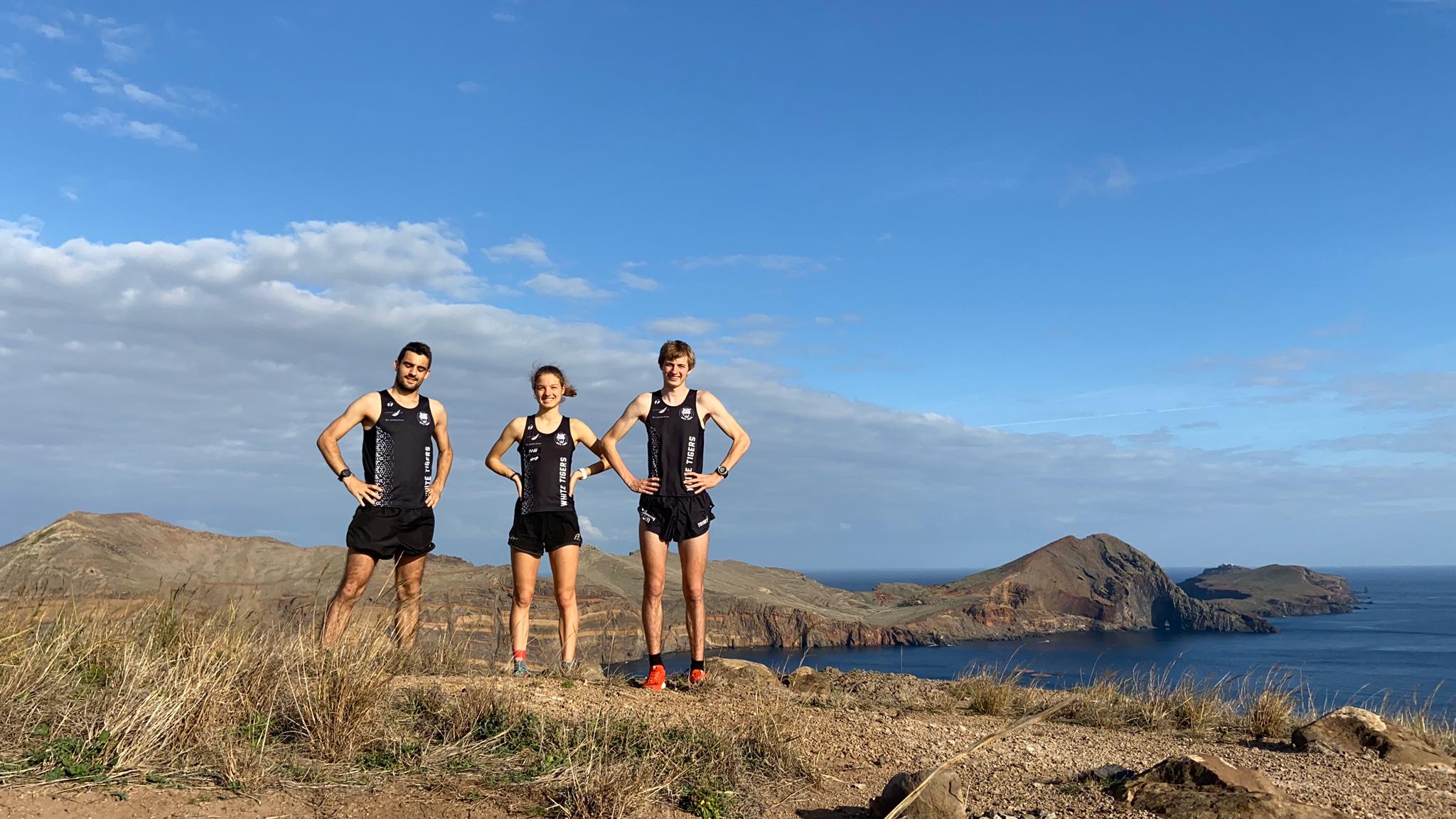 And yes, I am going home with a smile and a lot of motivation even though it would have been nice to stay some more days or weeks on that warm and sunny island. At the moment I can’t really imagine to stand on skis again in 4 weeks (provided that I manage to solve the shoe problem).

But first some sauna and recovery (and exams…)!