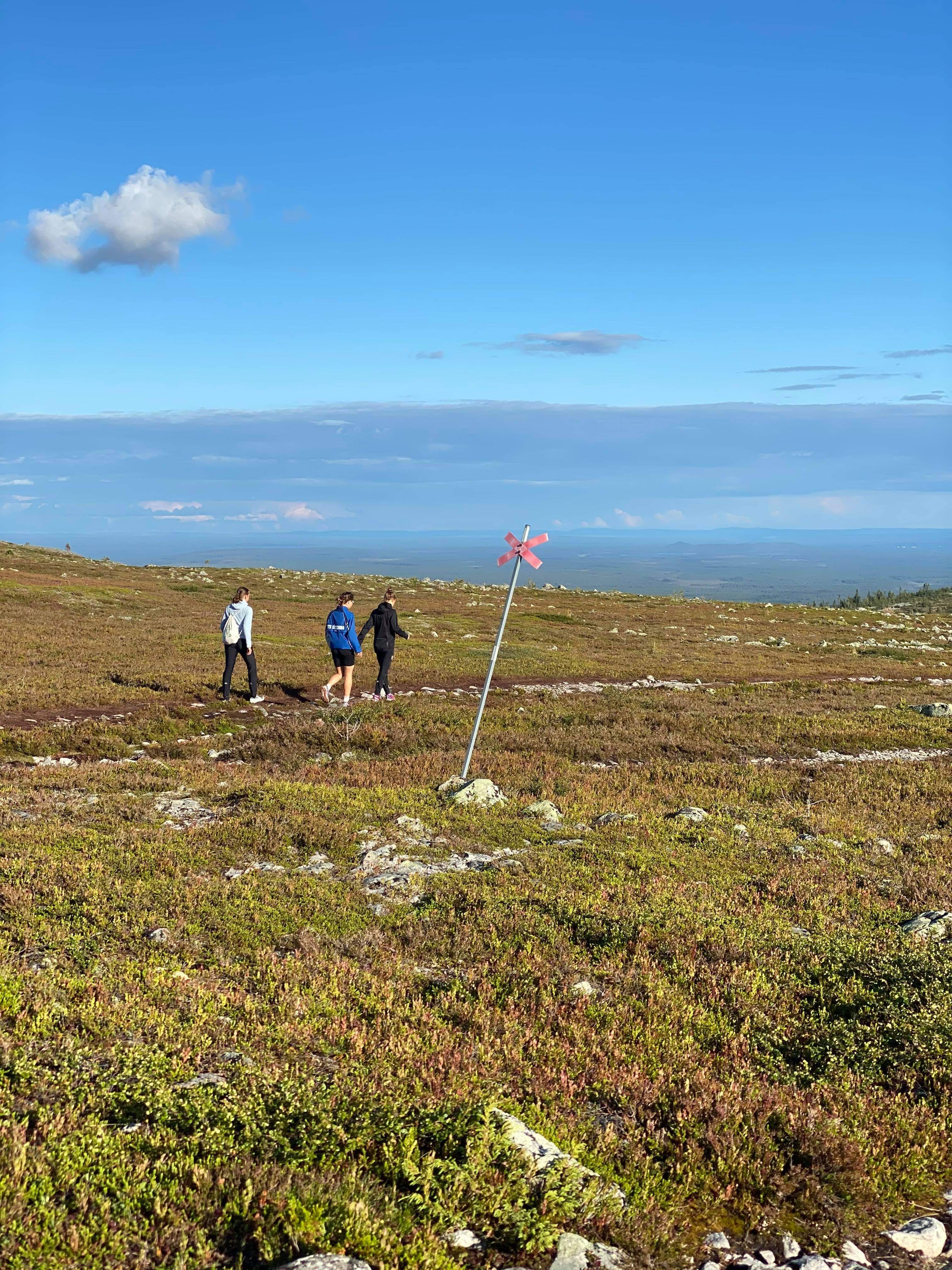 Why the brackets in the titel? For me not only La Chasse Neutrass was new but also their support! I am proud to announce Neutrass Residenz as my new sponsor! A big thanks for their support already now, I am looking forward to the collaboration!

Unfortunately the competitions I wrote about in the last post didn’t go as wished as I got some problems with my calf muscle which turned out to be shin splints later. I planned to run the competitions but take a break from running after them to fully recover again.

It was strange to run a real competition again and I started a bit overmotivated and not really concentrated into the Middle Distance in Susch-Lavin which ended in several mistakes. Not a race like at JWOC 2016 at all. But when Sabine, who started 3 minutes behind me nearly caught me at the 7th control, I realized, that I had to concentrate, speeded up and had a very good race for the rest of the course. 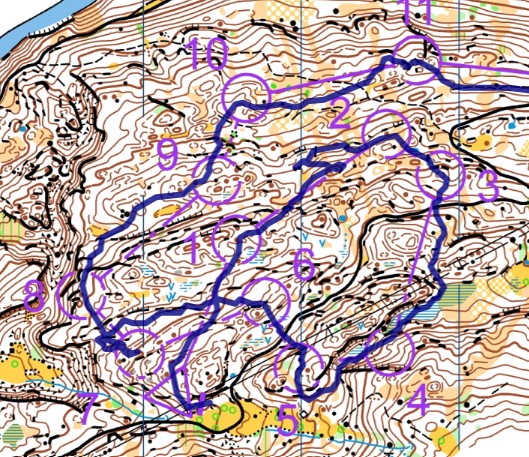 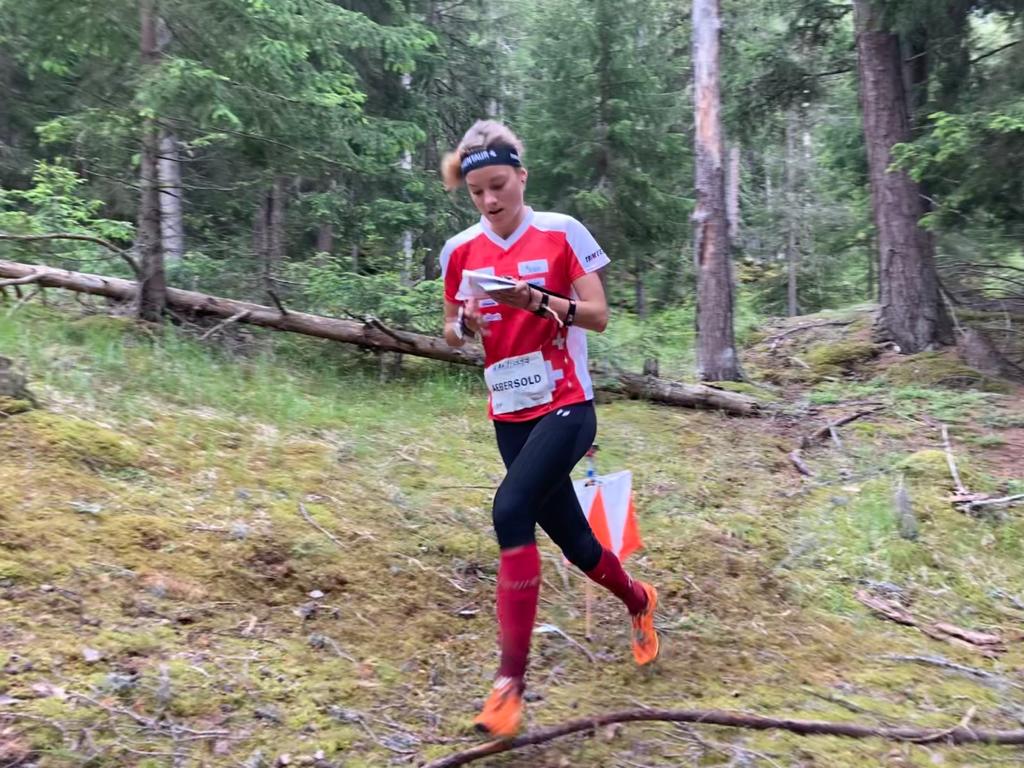 The Sprint the next day went surprisingly well as I hadn’t done many Sprint races the past months. The nice and tricky Engadin villages needed high concentration and quick decisions, which I managed well. In the end I could even win the final and with it some valuable points for the overall ranking of La Chasse Neutrass.

As expected, my leg felt worse after the competitions than before and I had to change my training to the bike for the next week. Therefore I enjoyed many more alpine passes by roadbike and got a bad tan line from my bike pants. As it didn’t get much better after the first week I cycled one week more and hoped for the last two competitions of La Chasse Neutrass, which I definitely wanted to run.

I still could not fully recover for the competitions and so I had to accept continuing my recovery program the week after those competitions again. The Long Distance on Saturday in Gurnigel was hard and had some tricky route choices. I managed to run partly well but made one big mistake which costed me some minutes in the overall ranking for the chasing start the day after. Simone ran in their own league and with her accumulated lead she was quite unreachable for all of us. I started about 2min behind Sabine. Without realizing it, I overtook her but then took some bad routes, so she caught me again. In the end it was a battle in the downhill where I knew I had no chance as I couldn’t run that fast downhill with my handicap leg. So a 3rd place for me behind the impressing performance of Simone who won the ranking with a many minutes lead and Sabine. 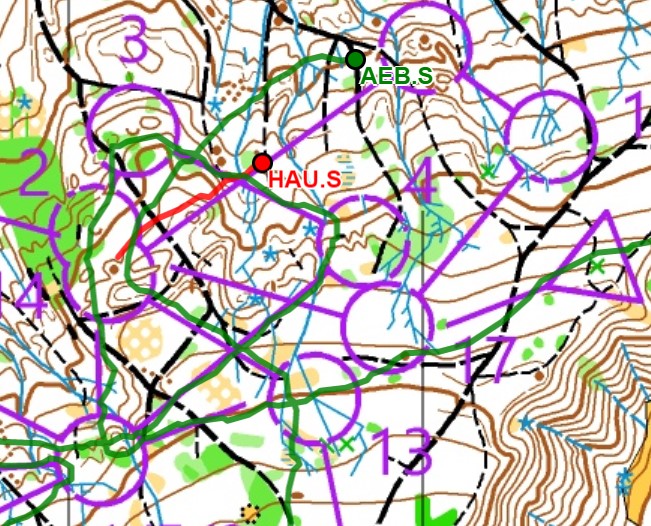 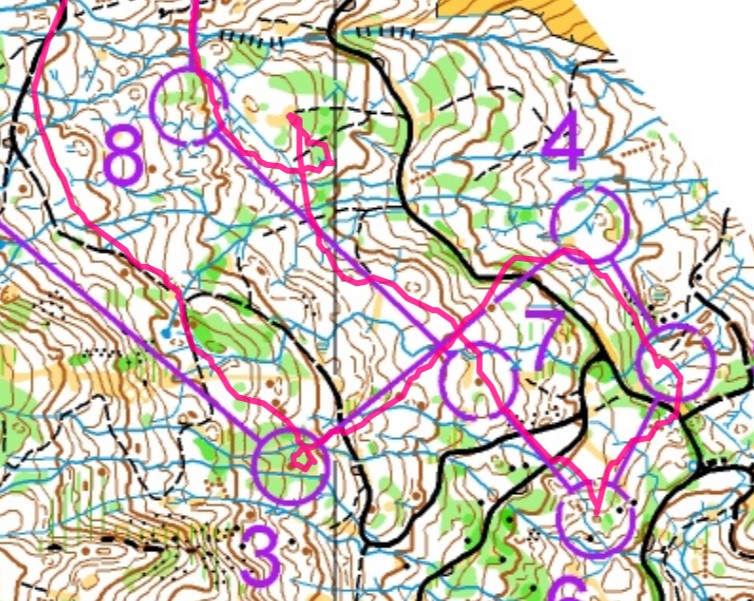 From La Chasse I left directly to Sweden and Gothenburg to stay there for the next 4 weeks with Siri and Debi. The plan was to do many nice orienteering trainings but that was unfortunately rained off as my leg didn’t want to cooperate. Therefore, I got to know the IFK Spinning Intervaller and spent many hours on the spinning bike in the gym or the IFK Club House. To be honest, spinning intervals with good company are quite nice, thanks to everyone who made it endurable! In the second week we got the chance to join the Swedish National Team for a training camp in Idre Fjäll, where some World Cup races will be held next summer. I even got to run a bit, although the leg was still hurting most of the time. So I got quite Swedish and started to do kart promenad (which is basically just walking with an orienteering map) as I wanted to enjoy the beautiful terrain and gain as much experience there as possible. The views were stunning, the forests nicer than I expected them to be and I got really excited for that World Cup! 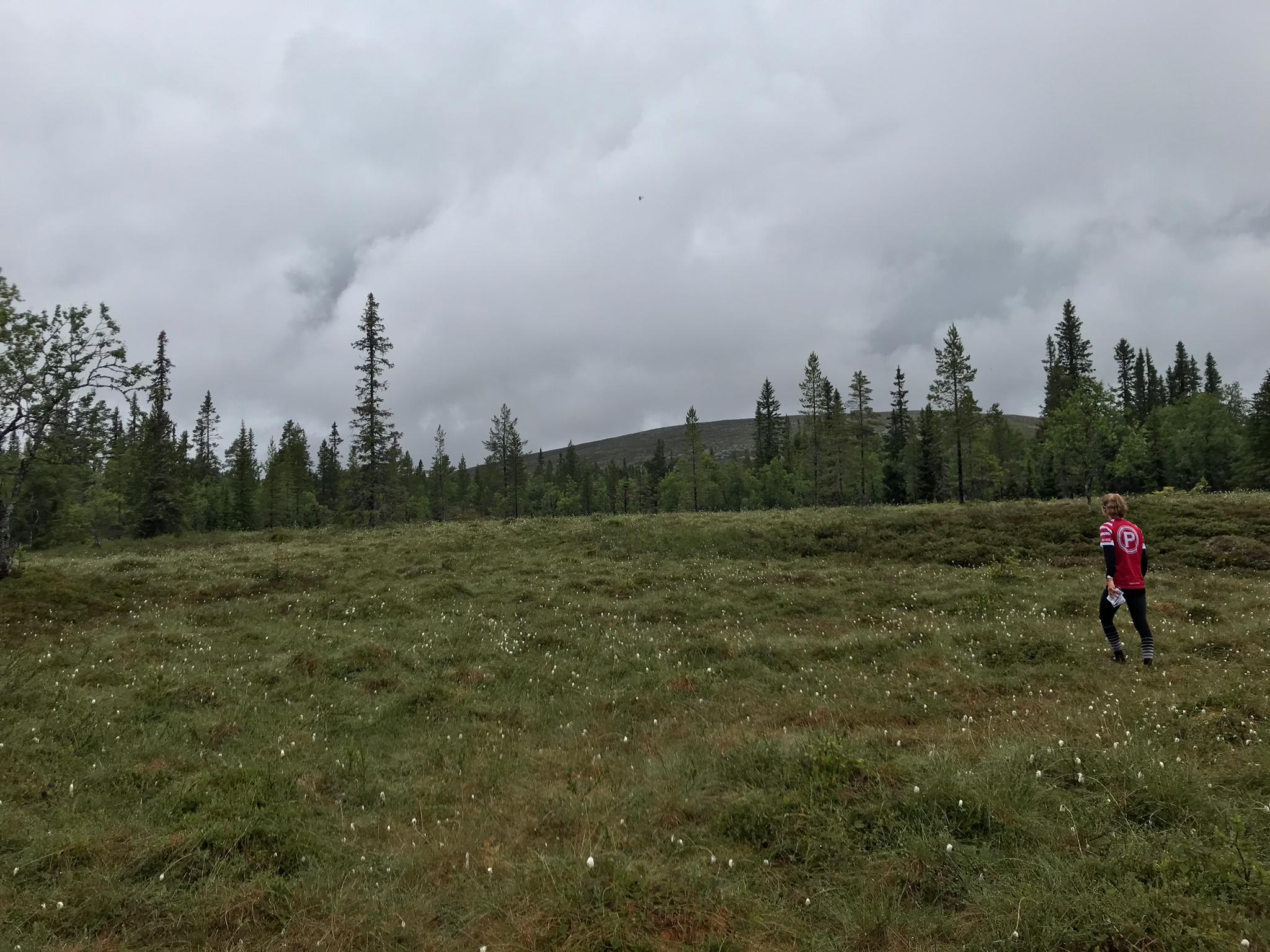 Back in Gothenburg, I continued my training on the spinning and road bike and tried to start running again, which didn’t really work. But I enjoyed many nice evenings at the lake grilling with friends, learned some more Swedish, began to speak a tiny little bit Norwegian and ate many blueberry pies. We rented canoes, spent time picking blueberries in the forest, ate ice cream, I went to Universeum with Debi and won the spinning contest against her, enjoyed many “Fikas” and went to the sea. Thanks to all those who made my stay so valuable, I’ll definitely come back to Gothenburg in the future! I still have to run in Skatås, join the running intervals, run some orienteering trainings around Gothenburg and go aquajogging in Härlandatjärn (and I guess much more). See you soon Gothenburg! 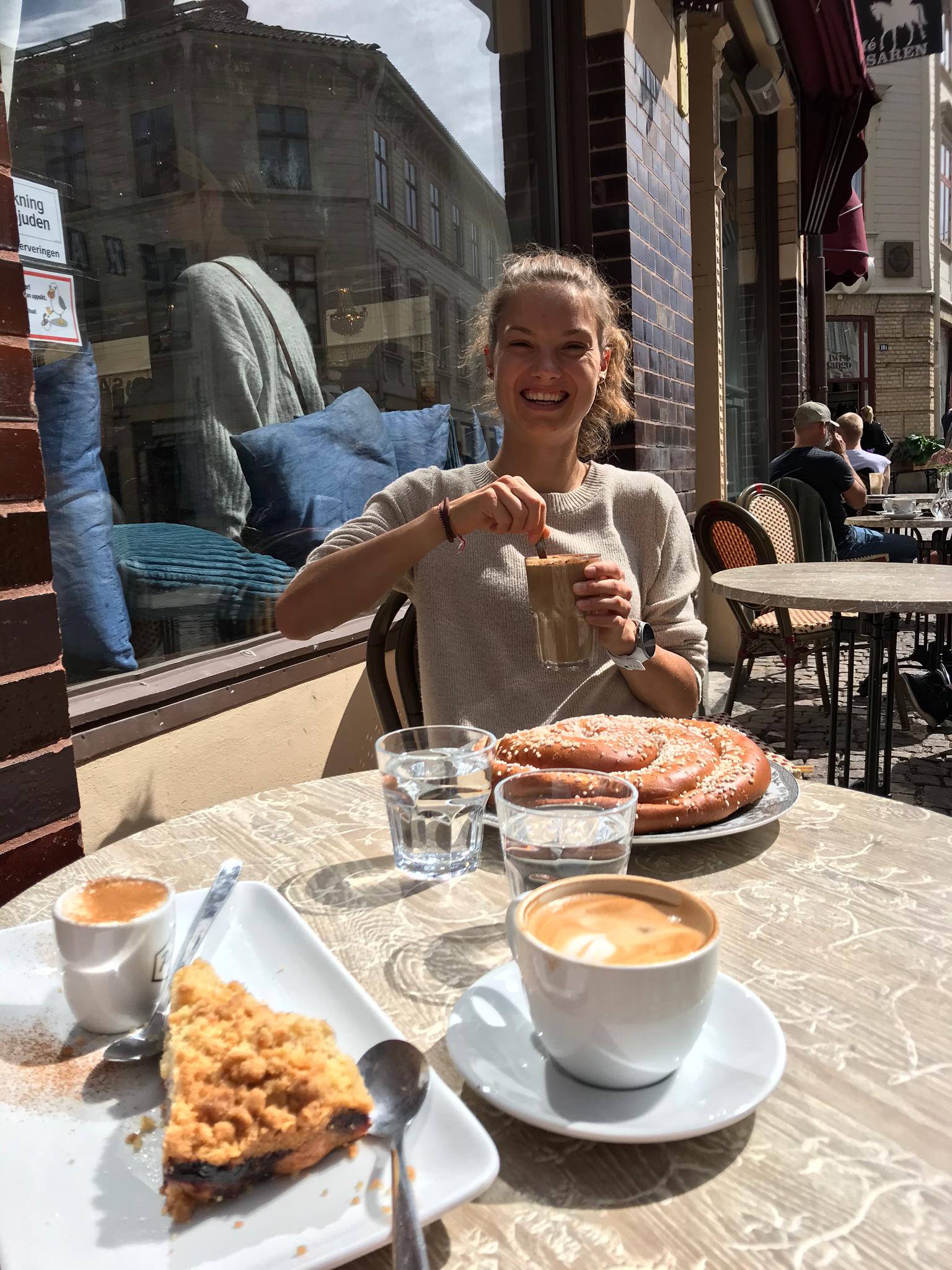 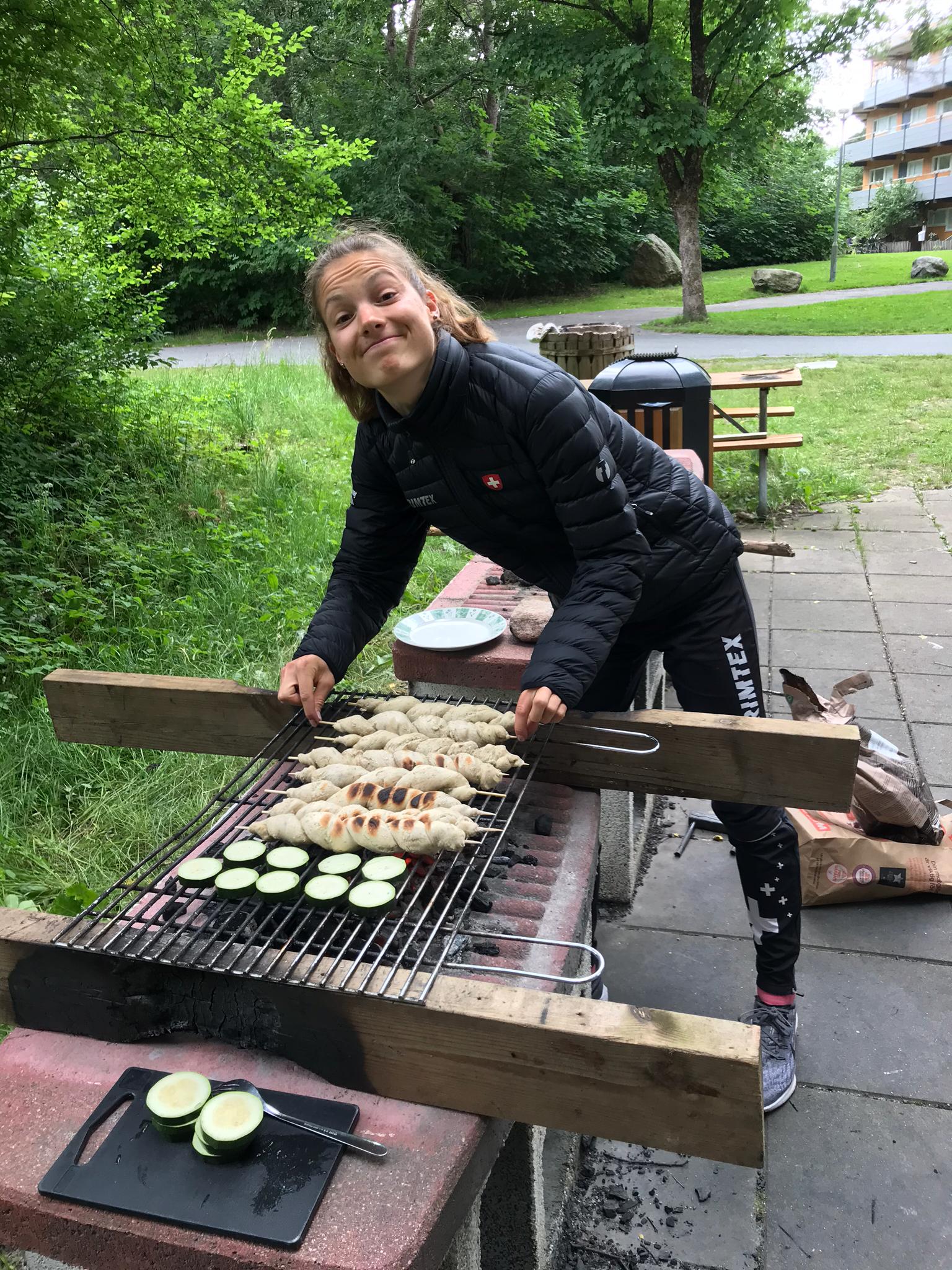 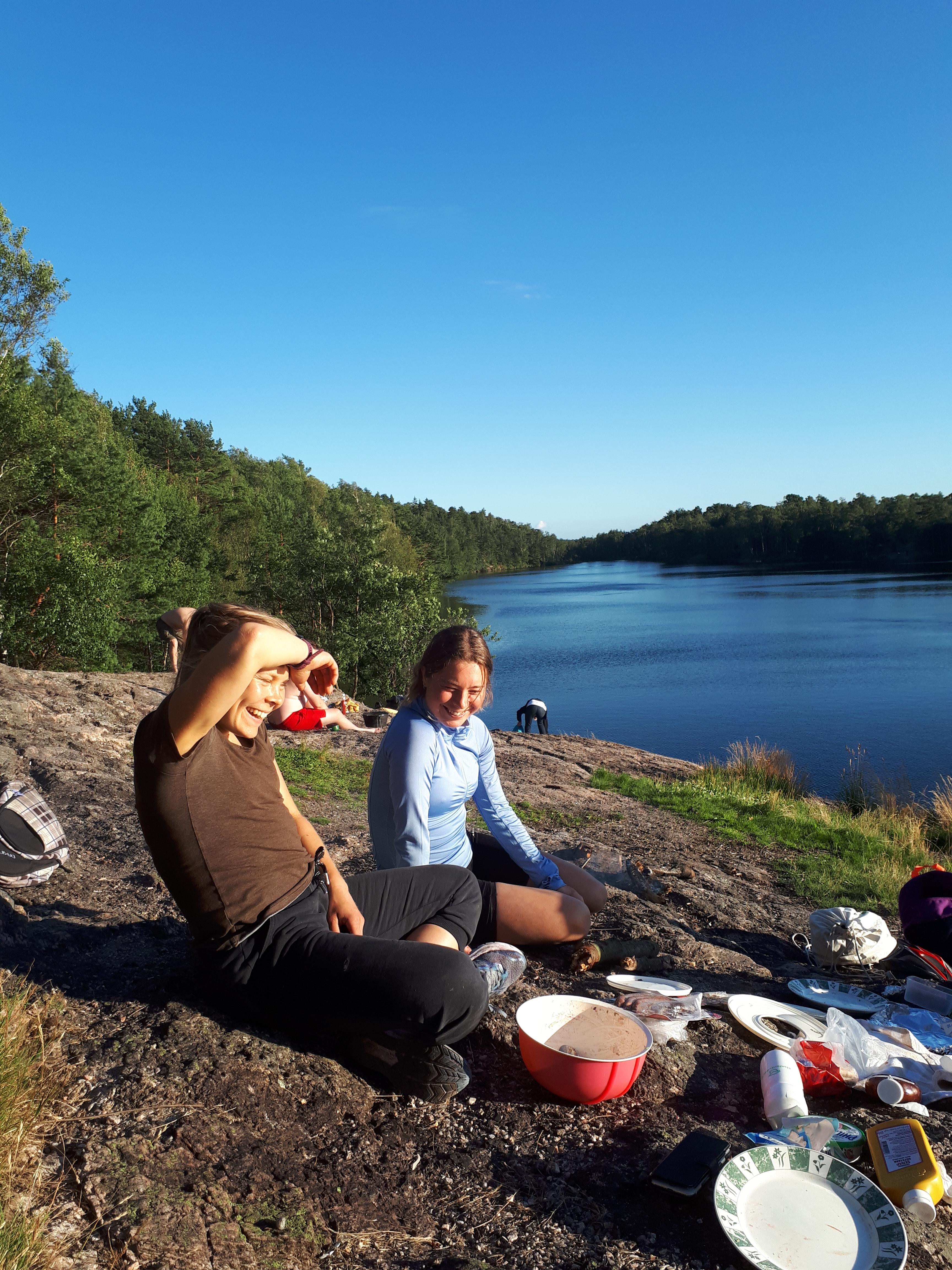 Like a miracle I could suddenly run again when I was back in Switzerland. So I started building up the running amount of training slowly again and could even join the national team trainingcamp in Gstaad the second week after returning. Still a lot of roadcycling sessions but already some fast orienteering trainings were the program of that week. I fully enjoyed the time with the whole team again but my orienteering left a lot to be desired. I didn’t even find all controls at the Middle Distance, which never happened to me before. But as you learn more from mistakes than from good races this is a good thing, right? 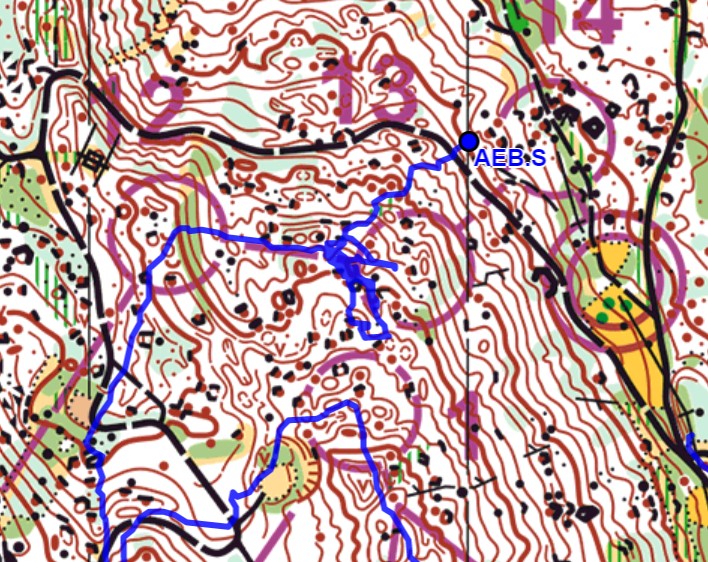 Middle Distance race in the National Team Trainingcamp in Gstaad 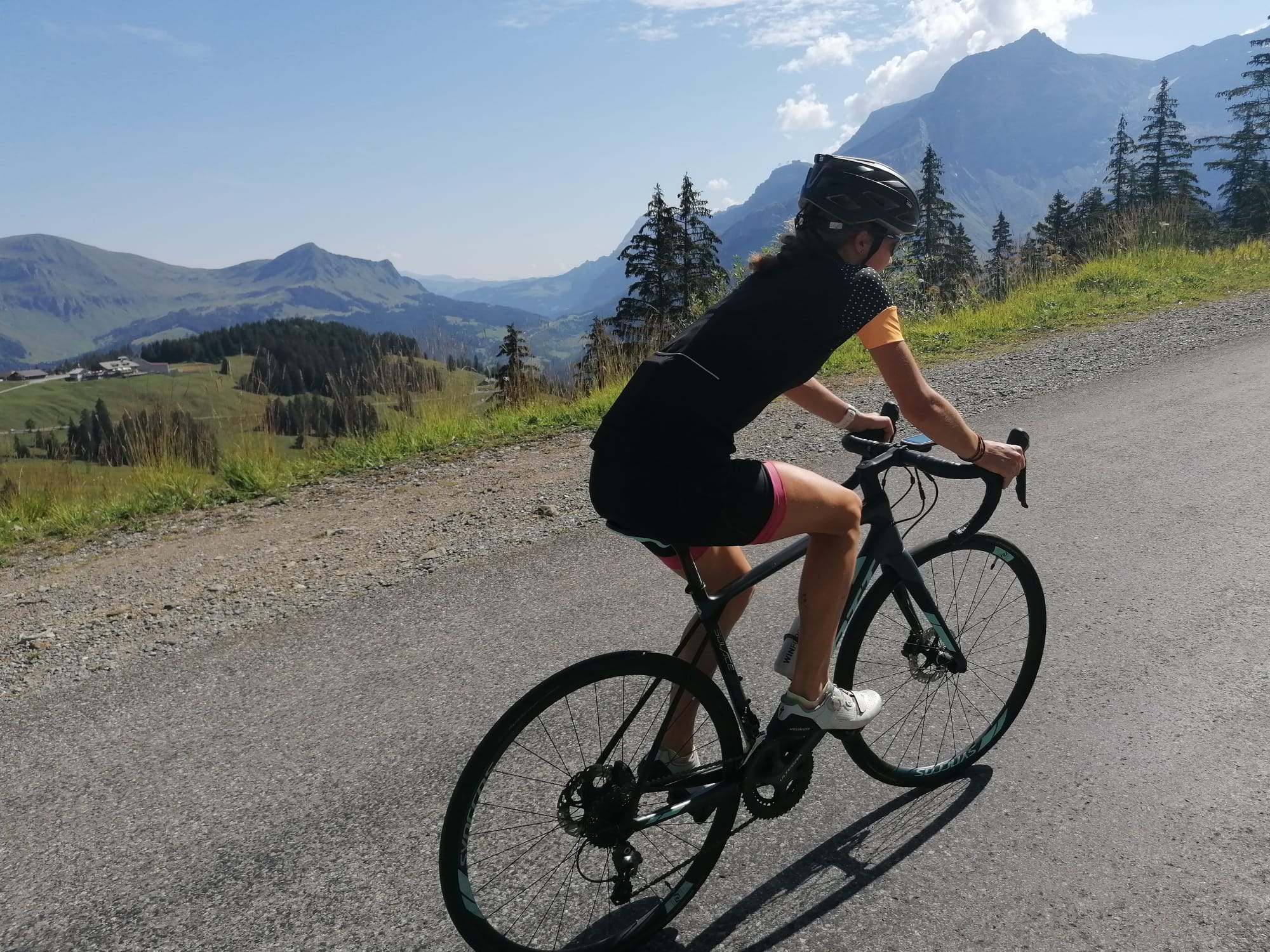 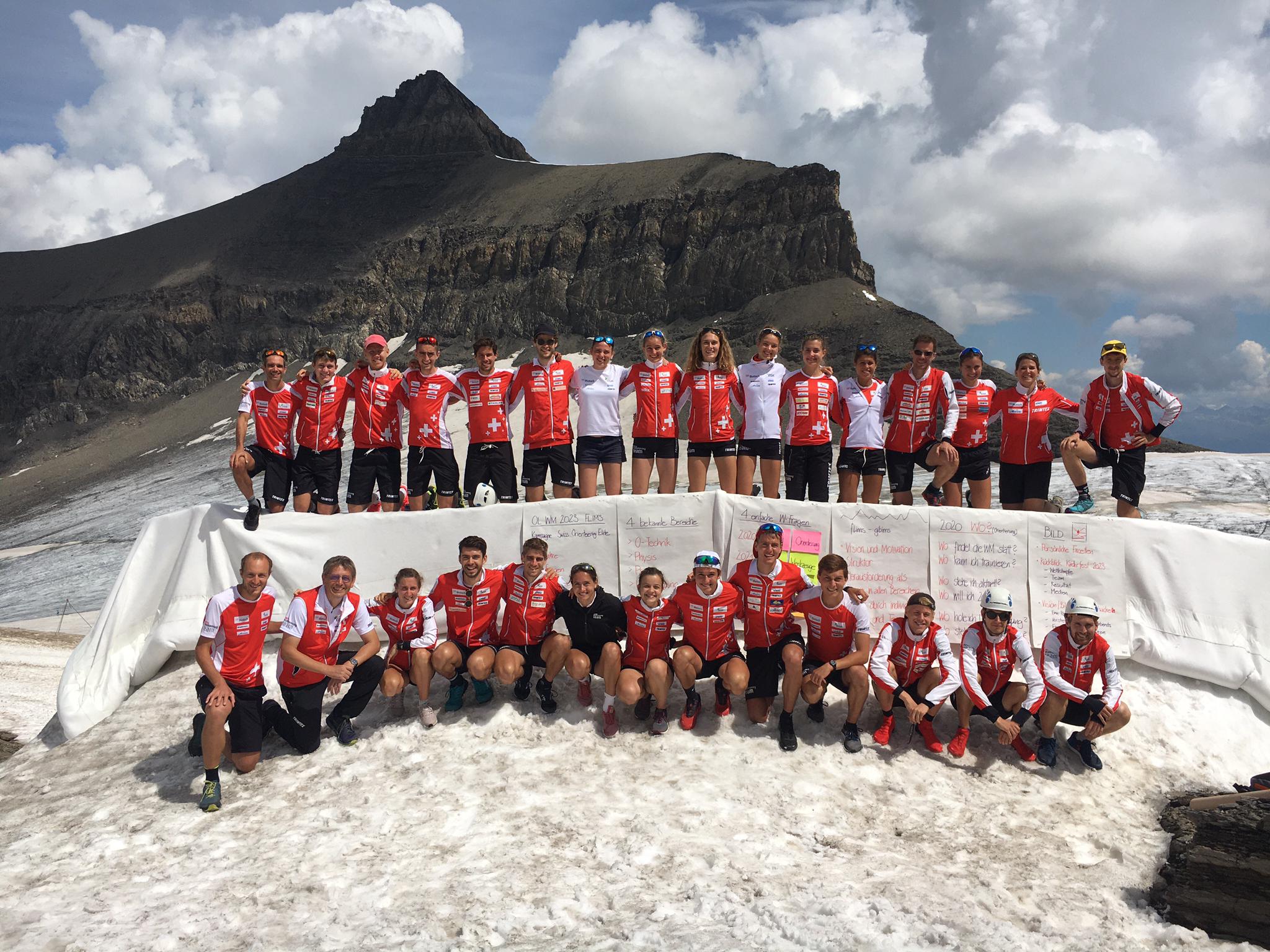 Now I am finally almost back to normal training again, even though I’m still not running the 5000m race today. But I am fully motivated for the orienteering test races this weekend with a long distance in beautiful alpine terrain!