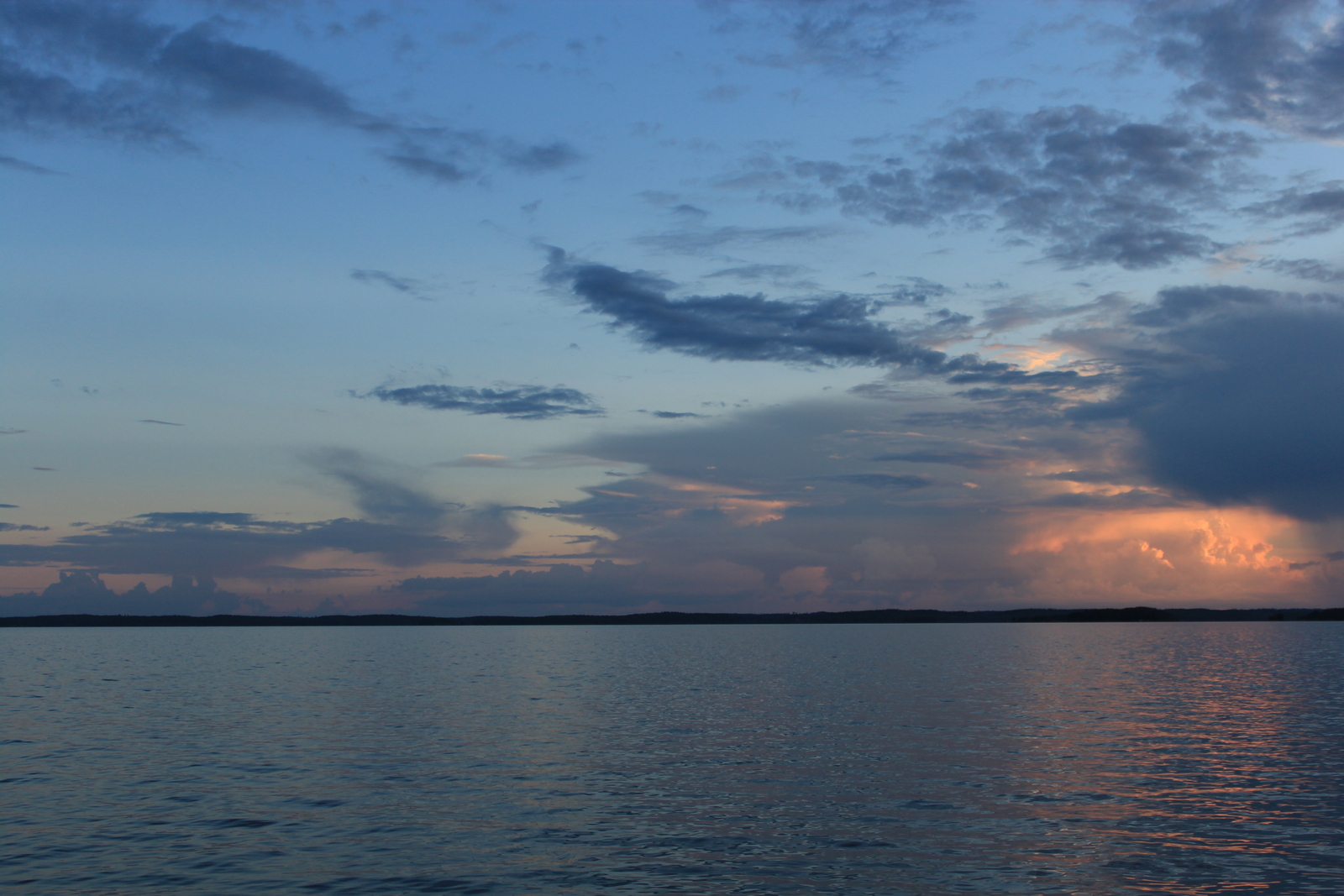 Total happiness. That's what I am feeling right now. Even though I am a bit tired after almost 20 kilometers of fast running, I am enjoying the last evening for a while in Tampere. It was a very nice day and even the sun was shining, so it was not that cold either. What the organizers of today's Suunnistusmaraton "orienteering marathon" in Jämi definitely did best, was the music at the start. It totally motivated me and I suddenly felt ready for those 18.1km, although I hadn't felt like being able to do it beforehand. The first control was on an open field and the athletes were running like crazy. Until the long leg I had problems following the others of my category and was longing for the finish. My legs felt tired, I just looked at the others and was checking the direction and the hills all the time. Not what I normally do. In addition I was quite unhappy because I wanted to navigate and find the controls on my own, not "using" the others. But then suddenly my legs felt not tired anymore at all and I could push harder. Now it wasn't a problem anymore to follow the others and I could do a lot of orienteering by myself, also different routechoices, which meant that sometimes I was totally alone. I was having fun in the forest and kept that until the end. I was also able to catch up with the others and could even pass them on the way to control 12. It was a nice feeling to feel so strong and also to find the fastest way to the controls on my own. Now there were some steeper slopes and there I managed to build a small gap between the others and me. One "almost-mistake" when I was looking for the control way too early, but otherwise also the end of the course was very good. I was having so much fun that I had the feeling to be able to continue running even longer. Almost a bit sad that it was already over after 18 kilometers ;) But anyway, the forest was very beautiful, very good runability and a lot of compass was necessary. Actually not my favourite terrain as I like more detailed forests but this time I enjoyed it to the full. And like this I managed to win my first competition in the elite class! (The map and my routes will follow later)

Earlier this week we got the first snow although it immediately changed into water when it touched the ground...

And sometimes you even have to laugh about stupid things, which normally would annoy you. Imagine being eight kilometers away from your home, you only have your bike and your finnish-books with you, and what happens next? You have a totally flat tire... What's the next step you do? There's no other possibility than walking those 1.5 hours back home ;)

Tomorrow it's already time to say goodbye to Tampere for a while as I will go to Switzerland for some weeks. Time flies. Those four weeks here were again so nice and I have learned a lot. For example the Finnish language which is getting better all the time :) Thanks to my friends here I had the possibility to visit many beautiful places and to take part in different great competitions. And I always enjoy those times to the full!