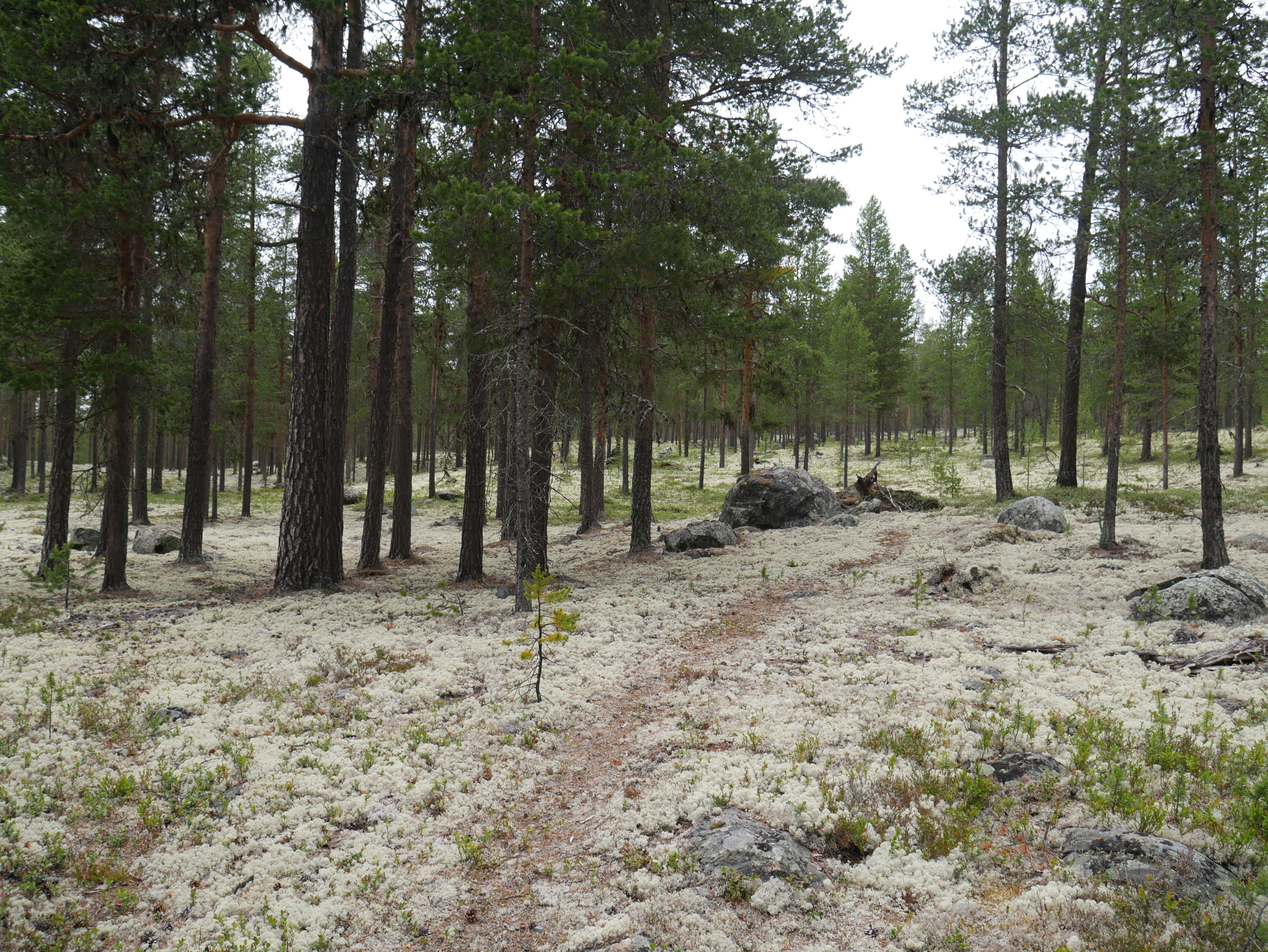 Almost two months have passed by since JWOC. There were many moments where I wished JWOC 2017 to begin again but also some very nice events which showed me that there is also more to do ;)
Directly after JWOC I travelled to Norway together with my brother Fabian, to join the regional squad for a two weeks trainingcamp. I am aware of the fact that it is not very smart to go to a trainingcamp directly after an intensive competition week but I also have to say that it would have been really sad to miss it as it was just legendary! We spent the first week training around Vikersund, after that we moved to Halden where we stayed in Venåshytta for the rest of the time. The terrains varied very much, there were more open forests where you could run really fast (if you just wanted to concentrate on running and not finding the controls ;)) and some where the runability was not that good. In Halden then, we saw more open bare rocks but totally different to the ones I was used to from Finland. After all, I have learnt a lot during those two (or all together three) weeks of orienteering and am very happy that I decided to join the squad anyways. 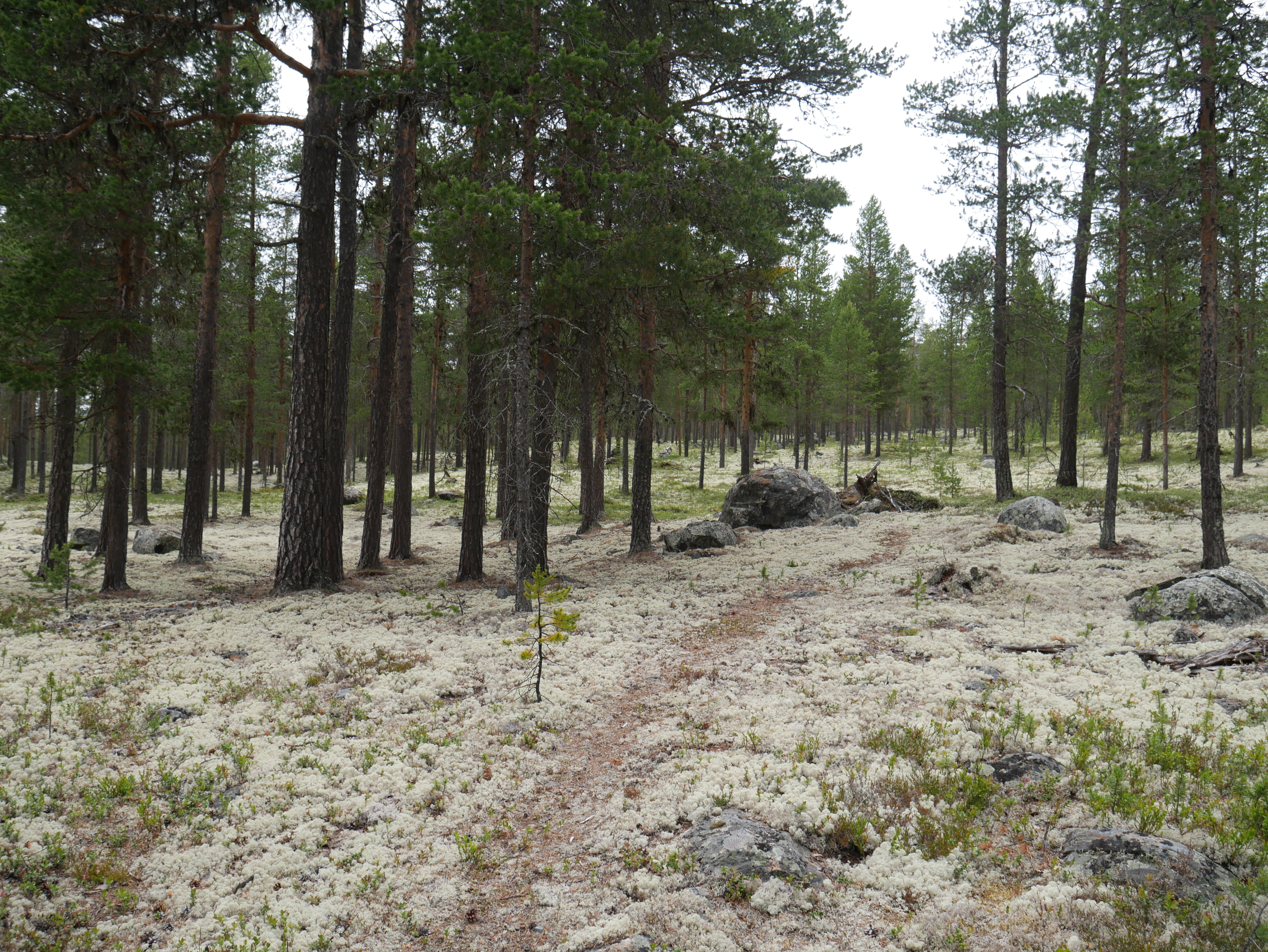 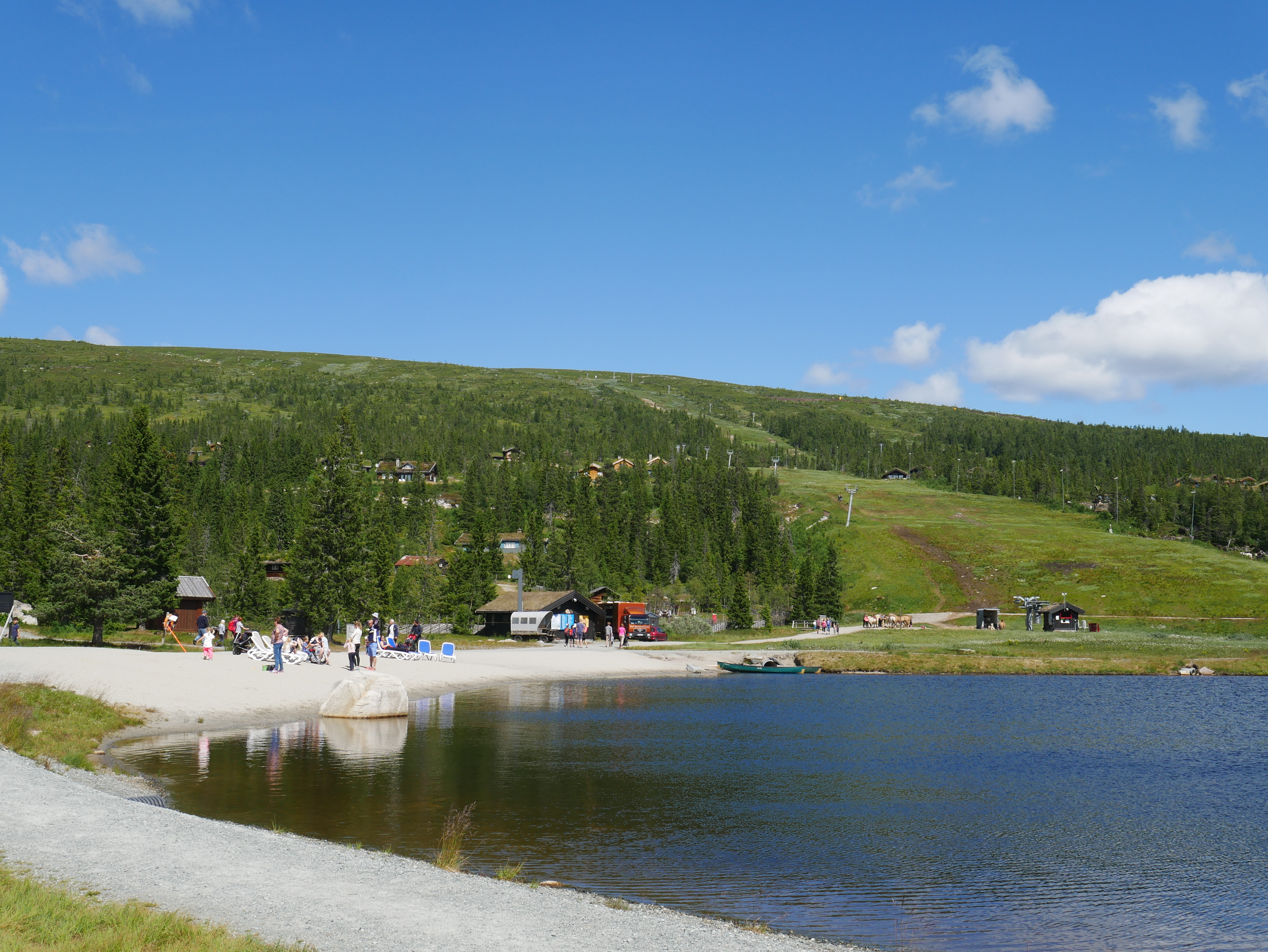 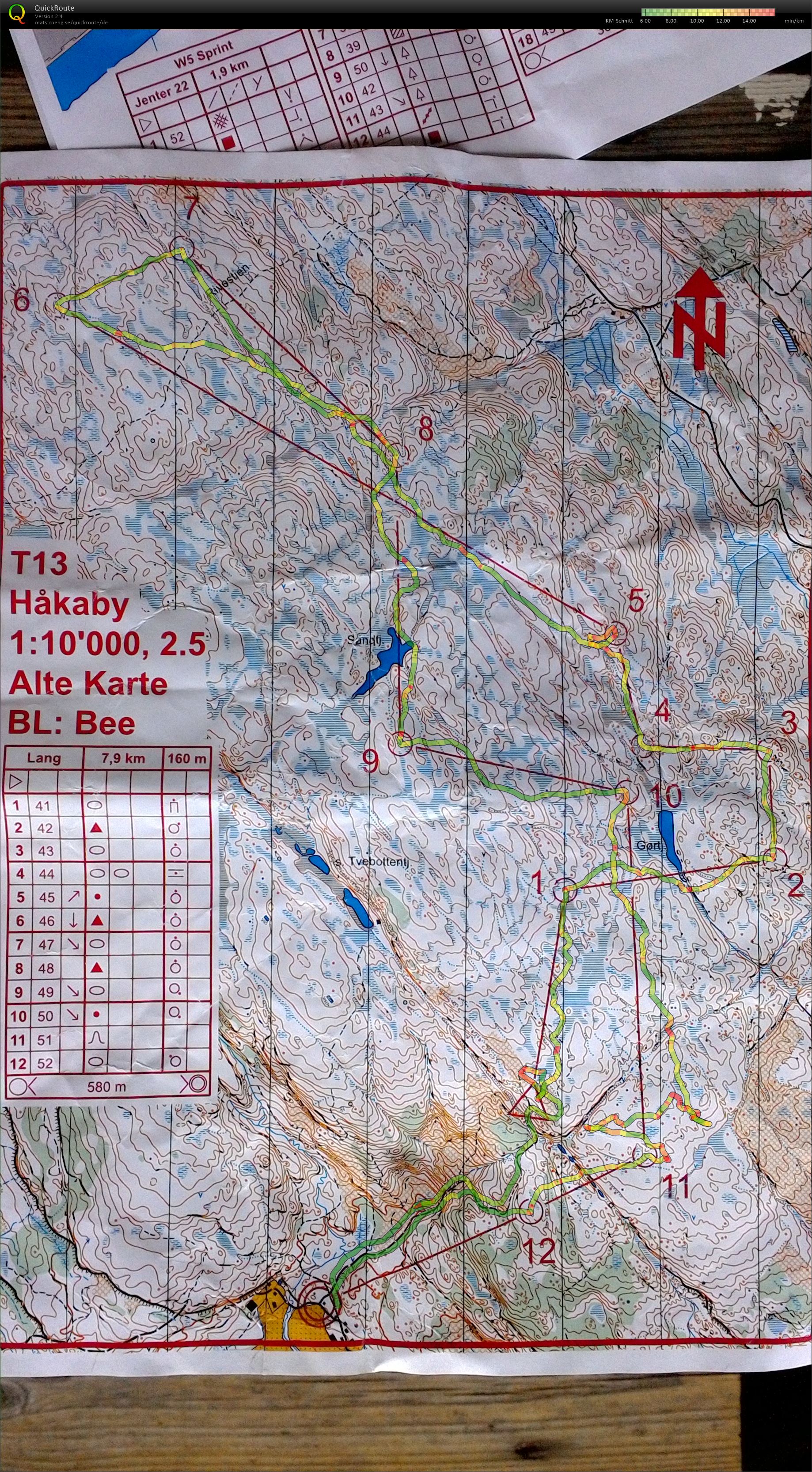 Sometimes with some extra loops, but the forest was nice ;) 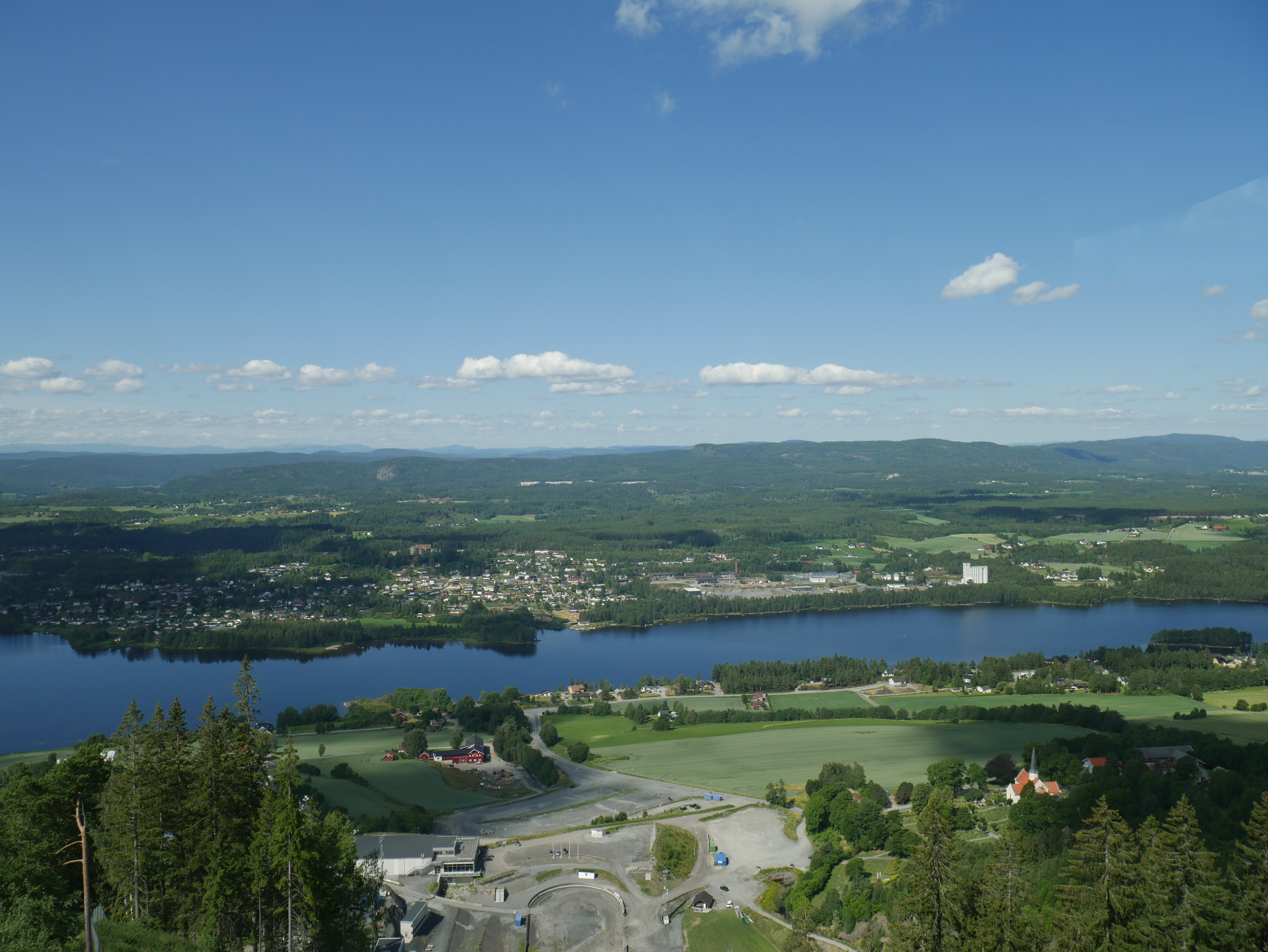 Back home in Switzerland there was another nice orienteering weekend in the mountains in the eastern part of Switzerland (Graubünden). First a beautiful Sprint competition in Falera, a long distance on Saturday just above Falera in open terrain with quite bad runability but beautiful view ;) and then on Sunday a shortened long distance in Foppa to conclude the weekend. I definitely preferred the race in Foppa even though I've been running there already several times, but it's always something new there as the terrain is sooo difficult and every time you can learn new things... 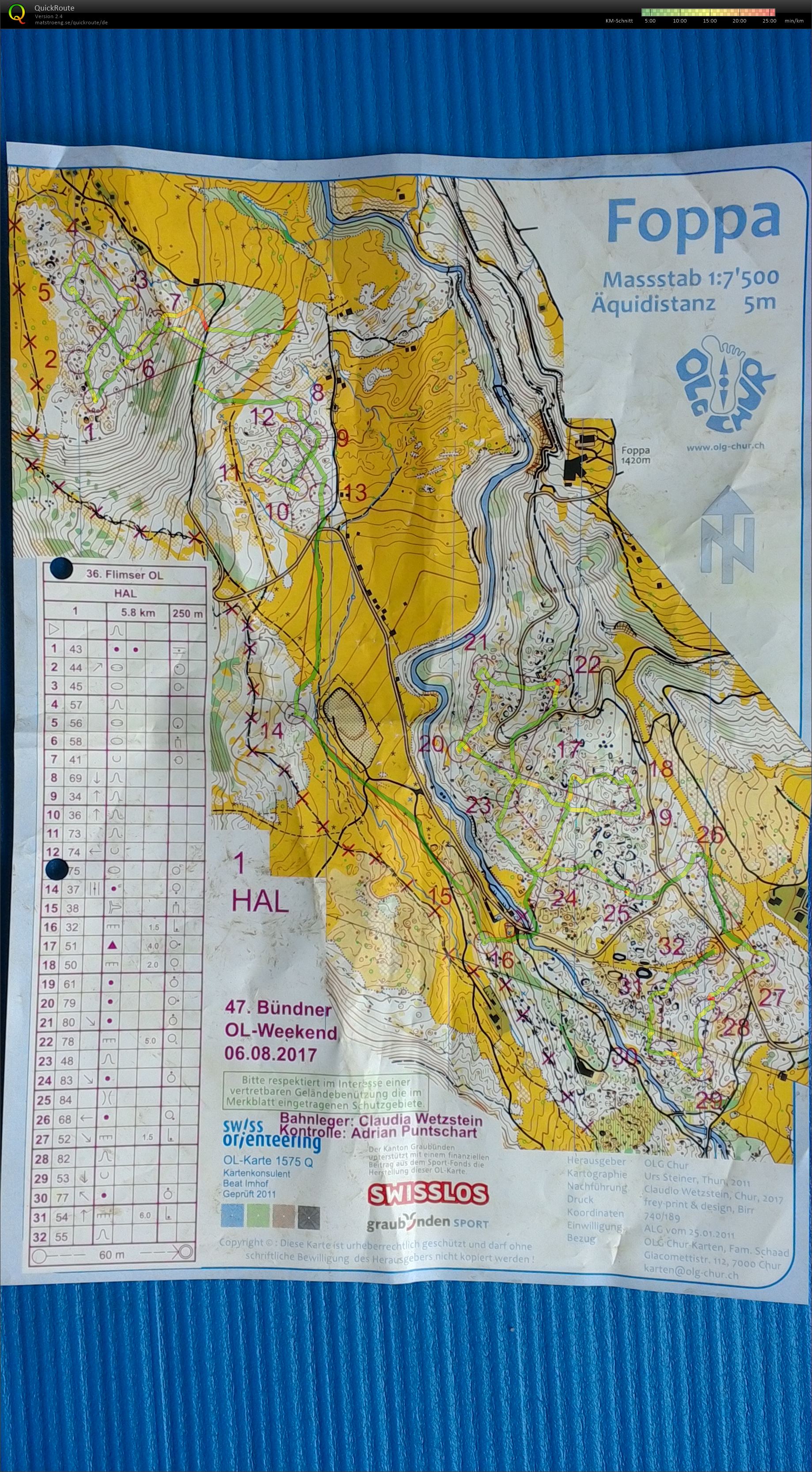 Already one week later I could enjoy another orienteering event in the mountains, this time in Arosa for Red Bull Alpitude. It was a Score Orienteering (you had 100min time to take as many controls as you could) with some special controls as for example a river sprint, a control on top of the cable car pole or a micro-o with plenty of wrong controls. The special race demanded my estimating skills, which are actually not that good ;) But I succeeded in taking the victory even though I went up to the highest point on Hörnli where there was a lot of snow which affected the runability and made the whole thing a sledding down thing ;) I also had to adjust my plan and reduce the controls on the way down until there was "normal" ground again... So happy to get that big trophy anyways in front of Deborah Stadler the last years champion ;)
Although the results were not looking that bad, I was always feeling tired the last weeks, not really in shape to do fast sessions and therefore my motivation wasn't really on top... Luckily the easy answer was again iron deficiency and so it could be treated right after. Happy to know the reason, I was again motivated for training and competition and also the energy came back.

Another orienteering weekend with the regional team at Jugendcup (where the best regional team was sought after) with a relay in Forst Möhlin on Saturday and a National Event near Basel on Sunday. While I really liked the terrain on Saturday, I couldn't really identify with the one on Sunday. A lot of steep slopes and green areas were the main content of that map ;) ...not really my favourite terrain ;P 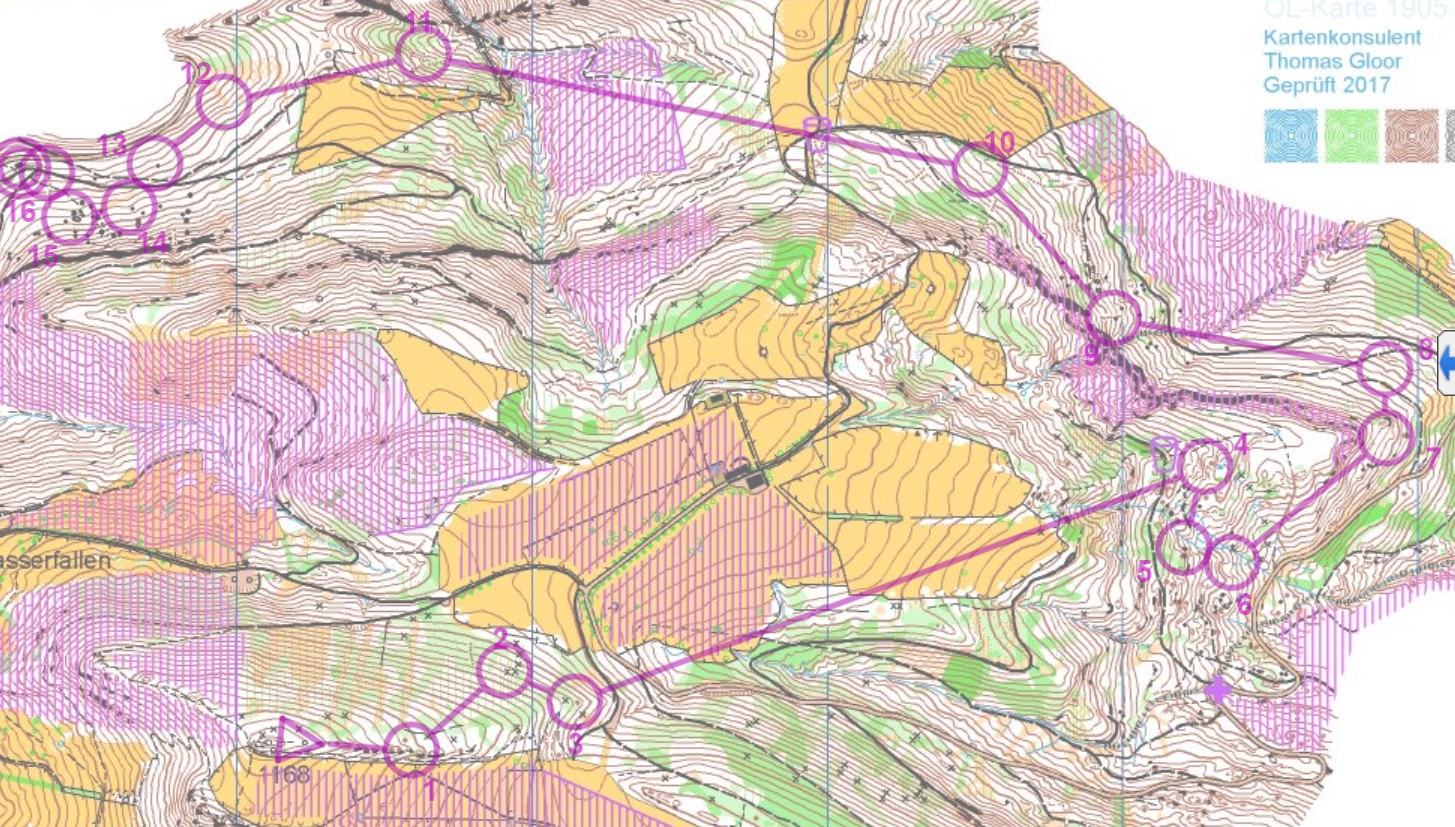 The map "Wasserfallen" of our 2nd National Event

Totally the contrary were the Swiss Champs Relay the next Sunday. On Passo del San Gottardo the terrain was open and with many rocks and bare rocks. Excellent runability and visibility but really exhausting as the pass is over 2000 meters above sea level. The victory in Elite Class (in absentia of the real stars ;)) together with Deborah Stadler and Valérie Aebischer (unfortunately Joana Wälti and Kerstin Ullmann could both not take part in this years champs and so I joined those two for an interregional team) was a nice fact, as  it is the first victory for all of us in the highest class.
This weekend we travelled to Jura for another orienteering weekend which emerged as one of the most beautiful ones in Switzerland this year. The middle distance yesterday was in quite fast terrain and it was real fun to run there. I am very happy with both of my races, yesterday and today, technically as well as also (finally again) physically. Even though there were some little mistakes on both days I had most of the controls really well. The two victories are a nice feedback for the fall season. In addition those competitions were also the last Selection Races of this year and counted for the Junior European Cup in Austria in the end of September/beginning of October. 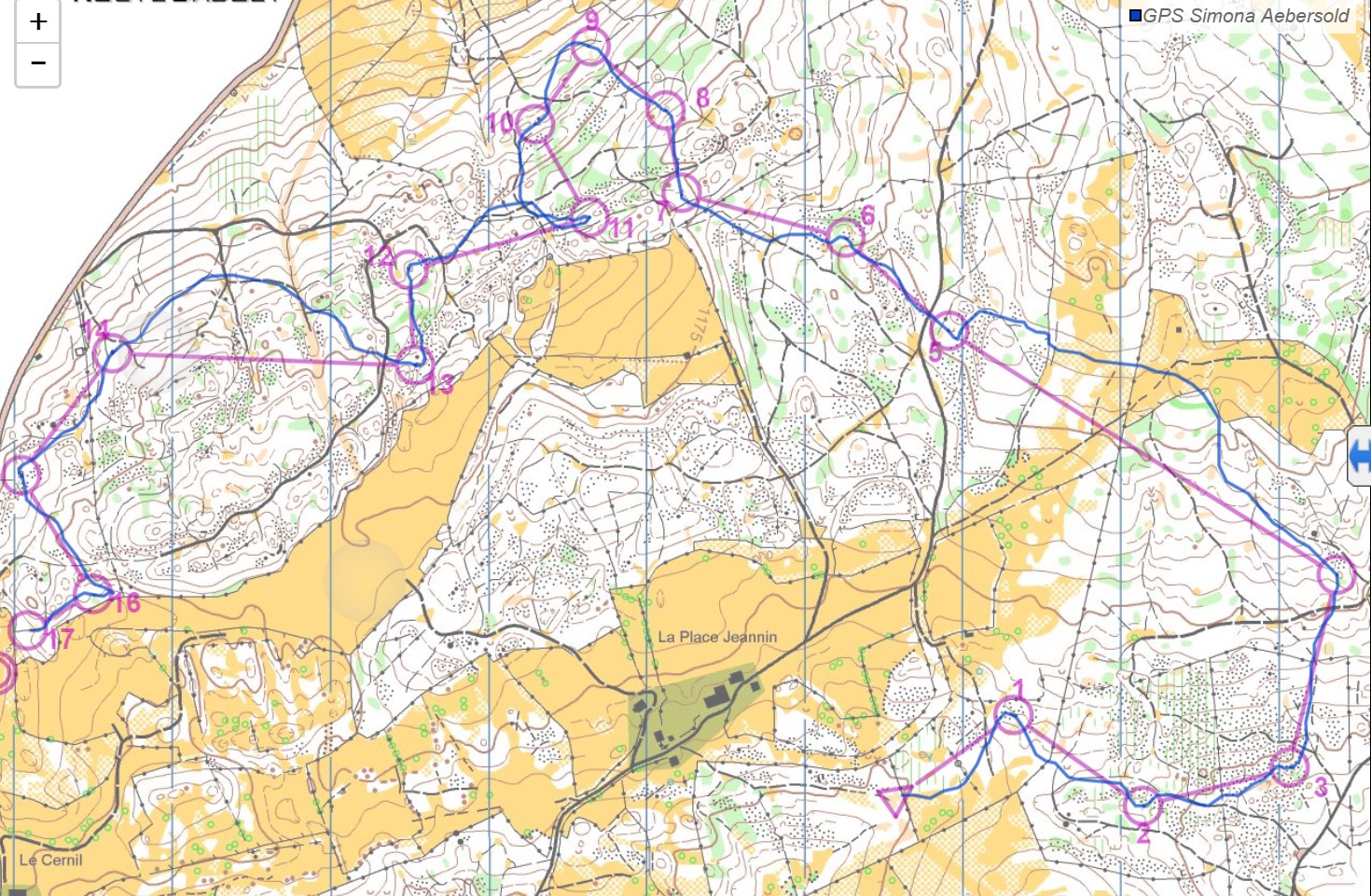 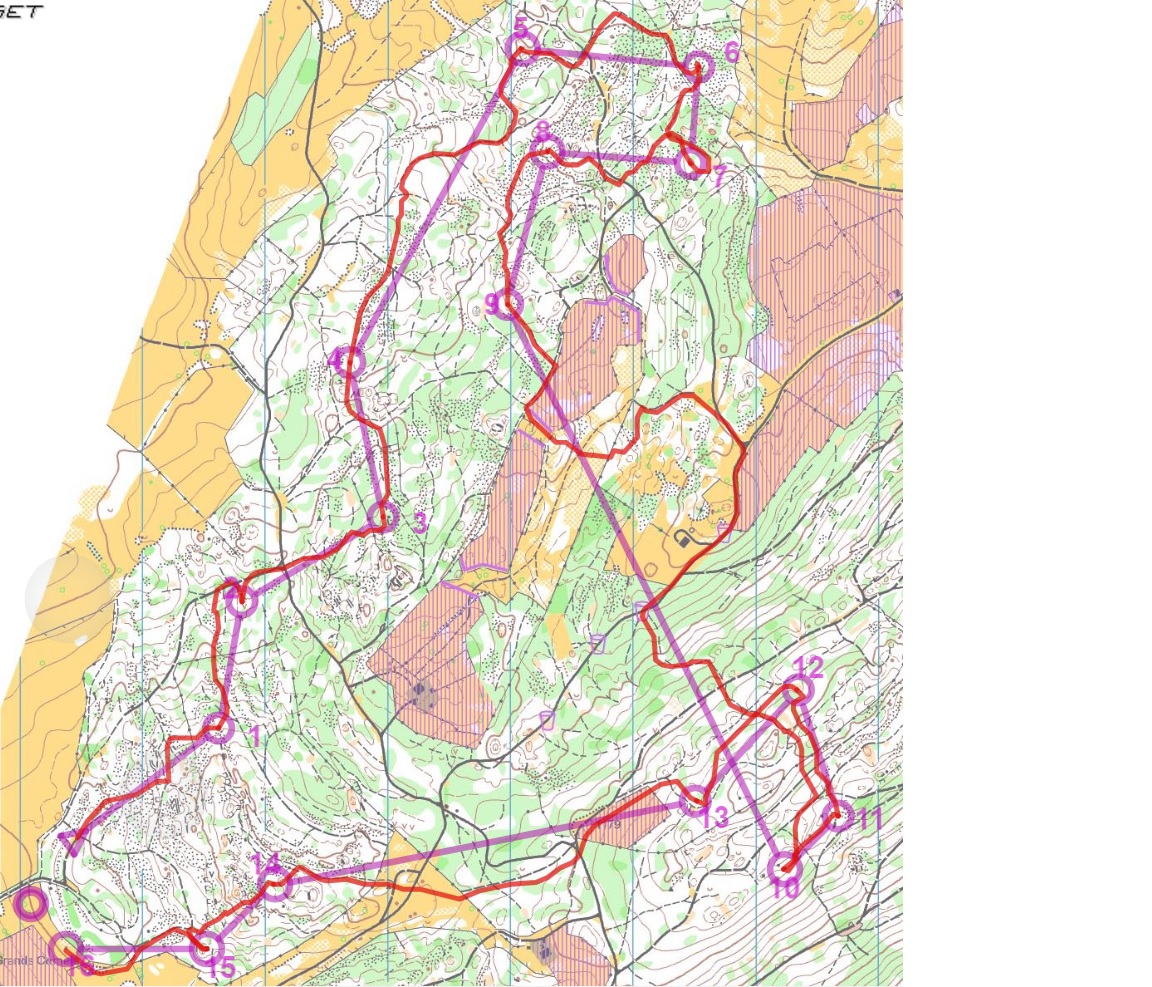 But in two weeks, I'm finally going to start my studies at the University of Bern (Sports Science and Biology) which I'm really looking forward to. Throughout the summer I noticed that I really must have something to do during the week which gives me a daily rhythm. Therefore I can't wait to start there and also to do the biggest part of my training in Bern.