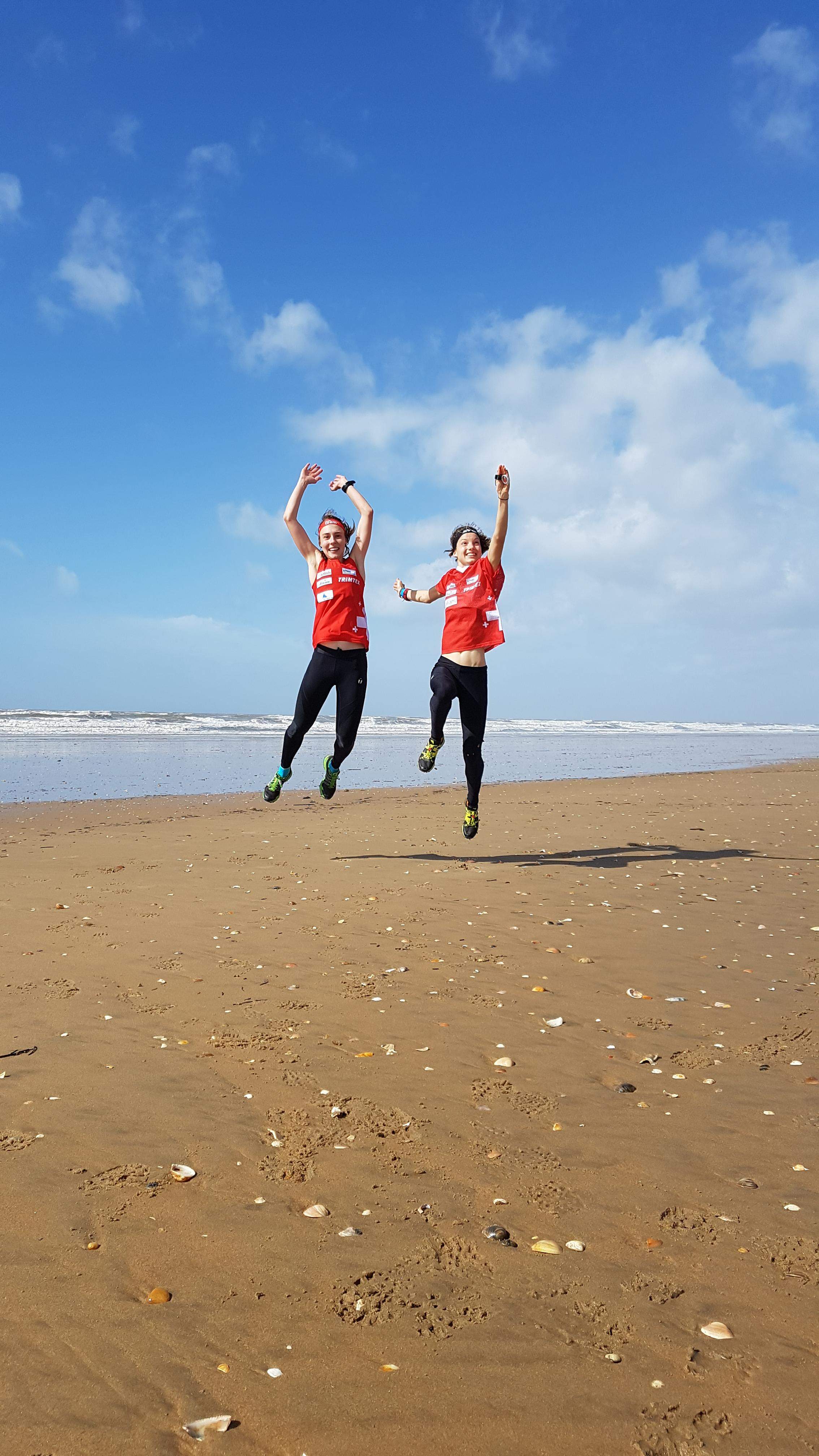 One week in Spain is over and I have to admit that the others didn't promise too much! The whole camp totally lived up to my expectations. Even if the weather wasn't as good as we had wished for, it was around 17°C the whole time and that was definitely enough to enjoy!

We spent the first four days in Los Canos de Meca, a little village near Barbate and just next to the sea and the big map La Brena. The very good runability in the forest made it easy to run fast and it was so much fun to navigate between the little hills. I quickly felt very comfortable in this terrain and managed to improve my technique also quite fast. For almost every training in Barbate, I could set new goals which I wanted to achieve.

So after the first part of the camp in Los Canos de Meca, we changed to Punta Umbria, which is also located by the sea, near Huelva. The hotel was a huge upgrade compared to the one in Barbate! A big buffet for breakfast, lunch and dinner with everything you needed. There were even Churros for breakfast ;P But to get back to orienteering, which was definitely the main reason why we went there: on Saturday, the whole Swiss Team took part in Andalucia O Meeting Middle Distance and Sprint. Both of them were World Ranking Events, so I had the chance to collect some points. It was also a great opportunity to compare myself to the elite runners. The Middle was located in a sand dune terrain. And it was the sand which made it maybe the most exhausting Middle competition I've ever run! In the end I was probably just to tired to think properly and did some little mistakes on the second loop. But over all I am very happy with my run and of course also with the 3rd place! This shows me that I am definitely on the right way! 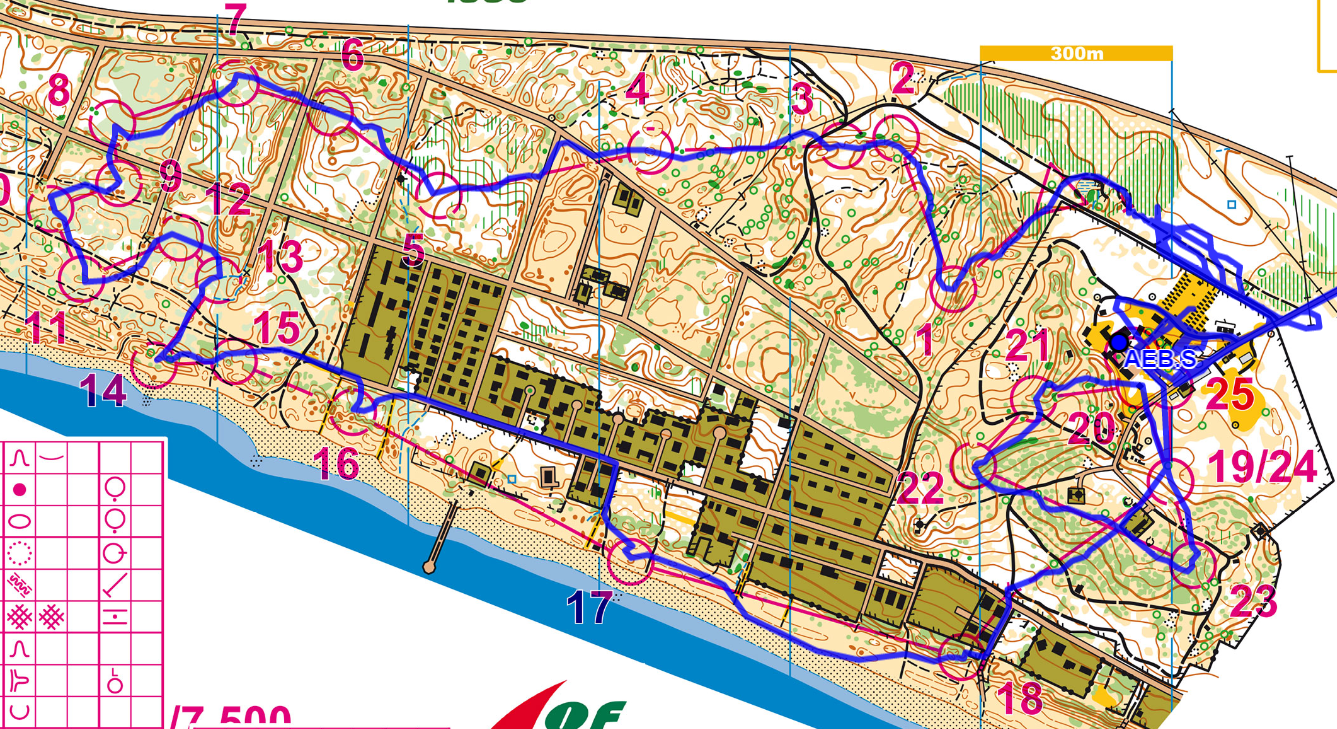 A swim in the pool, some sleepy hours in the afternoon and then already the Sprint WRE ;) I was feeling very tired before the start but then woke up more and more! It was nice to have the start just next to the finish arena, so I could also get the feeling to hear the speaker while warming up and also at the start. It felt good to run again highspeed on hard ground after all the trainings on sand. Despite the mistakes to control 2 and control 11 (when I thought the control was on the right side, when it actually was on the left) the feeling during the race was good. Even though the course was quite easy, you had to take care not to lose map contact. If you're once lost in those alleys, you are definitely lost because everything looks the same. Again on the podium with a 2nd place, 24 seconds behind Elena Roos gives me some self-confidence. But after those two races I was really set to race mode and would have liked so much to run the long distance as well, that I hat to distract and tell myself that my Sunday program was more fun than the Long chasing start. I didn't really succeed but latest when I got the map for multi control training I got right with the day ;P And also the free afternoon was a nice thing to have before the night-o in the evening. I have to add that only one year ago I was still afraid of night-o in difficult terrain and always sticking around the others. Now I was sometimes totally alone in the forest and had fun! 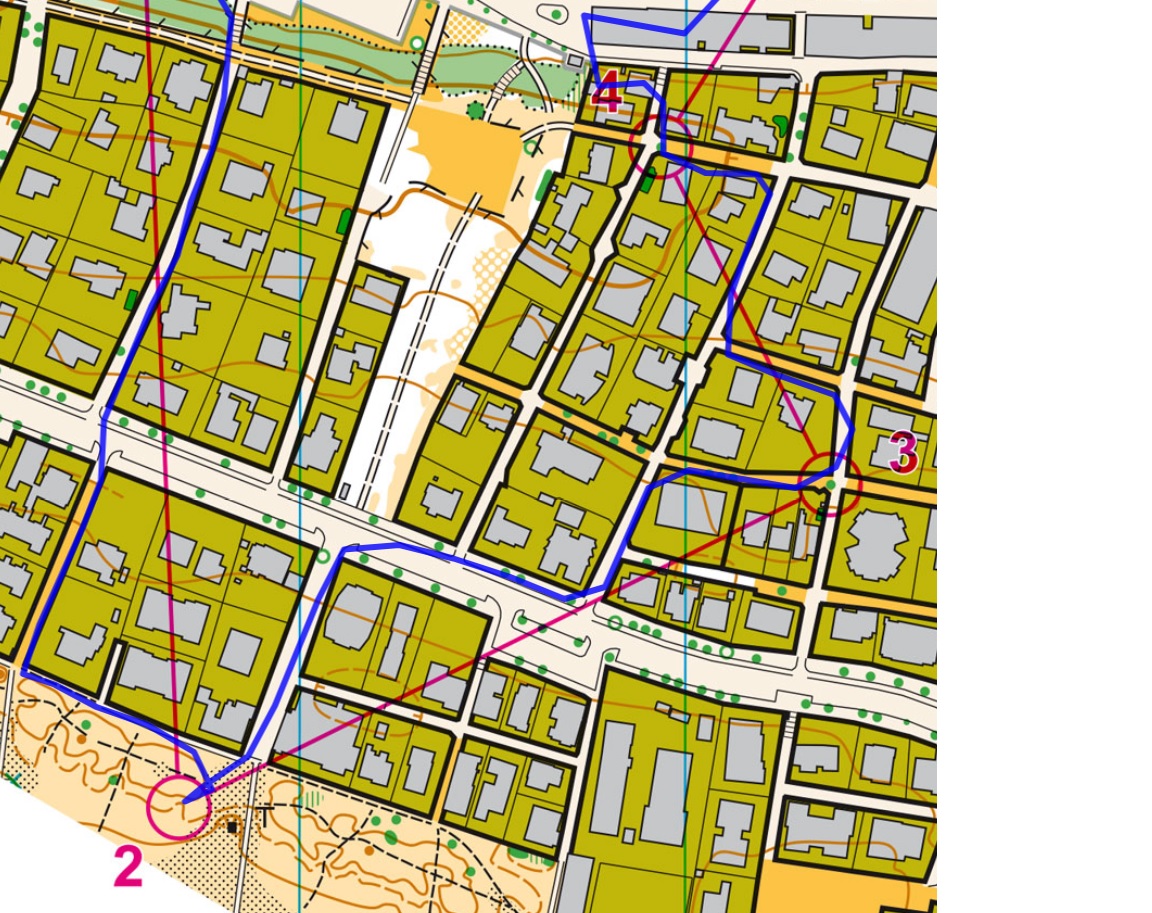 Yesterday we completed the training week with a sprint relay around the hotel. Running through the sand dunes made it again quite exhausting, but the sun was shining, so it was anyway a lot of fun. It was finally the sun, the great hotel, the terrain and everything around, which made it so hard to leave. It was definitely the trainingcamp in which I learned the most so far and I think I can also count it to the best ones I've ever experienced! But as pictures say more than a thousand words: 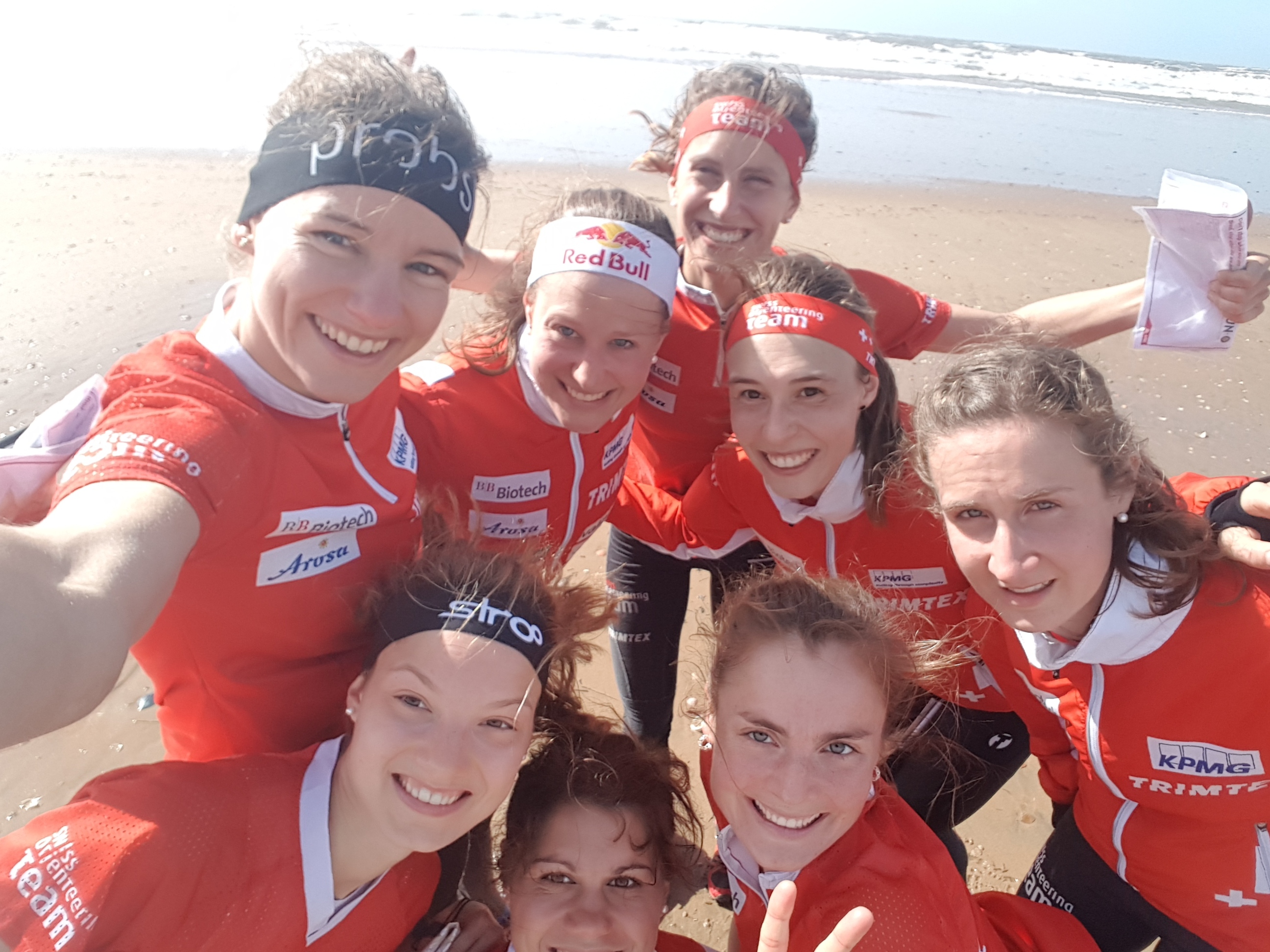 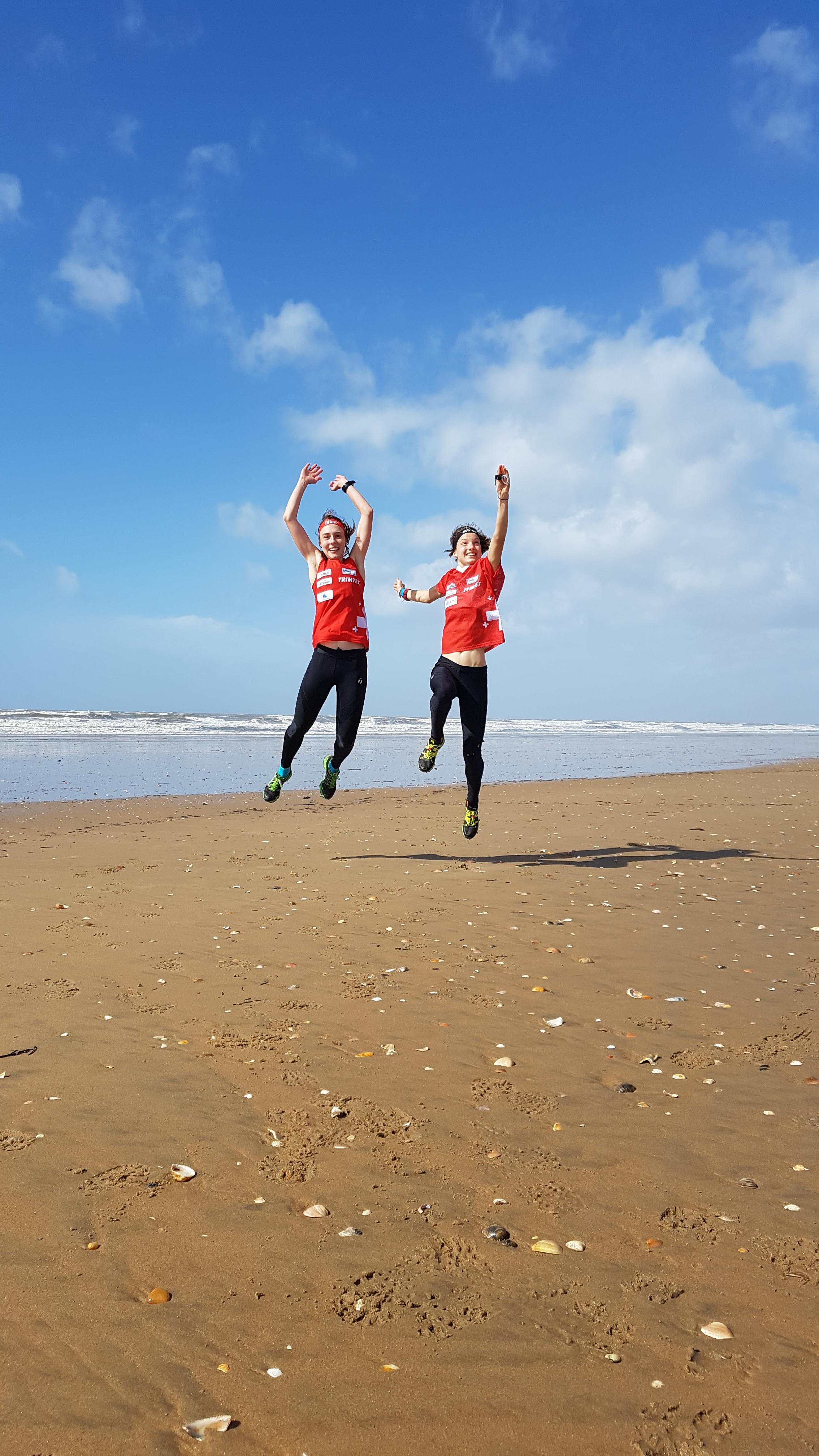 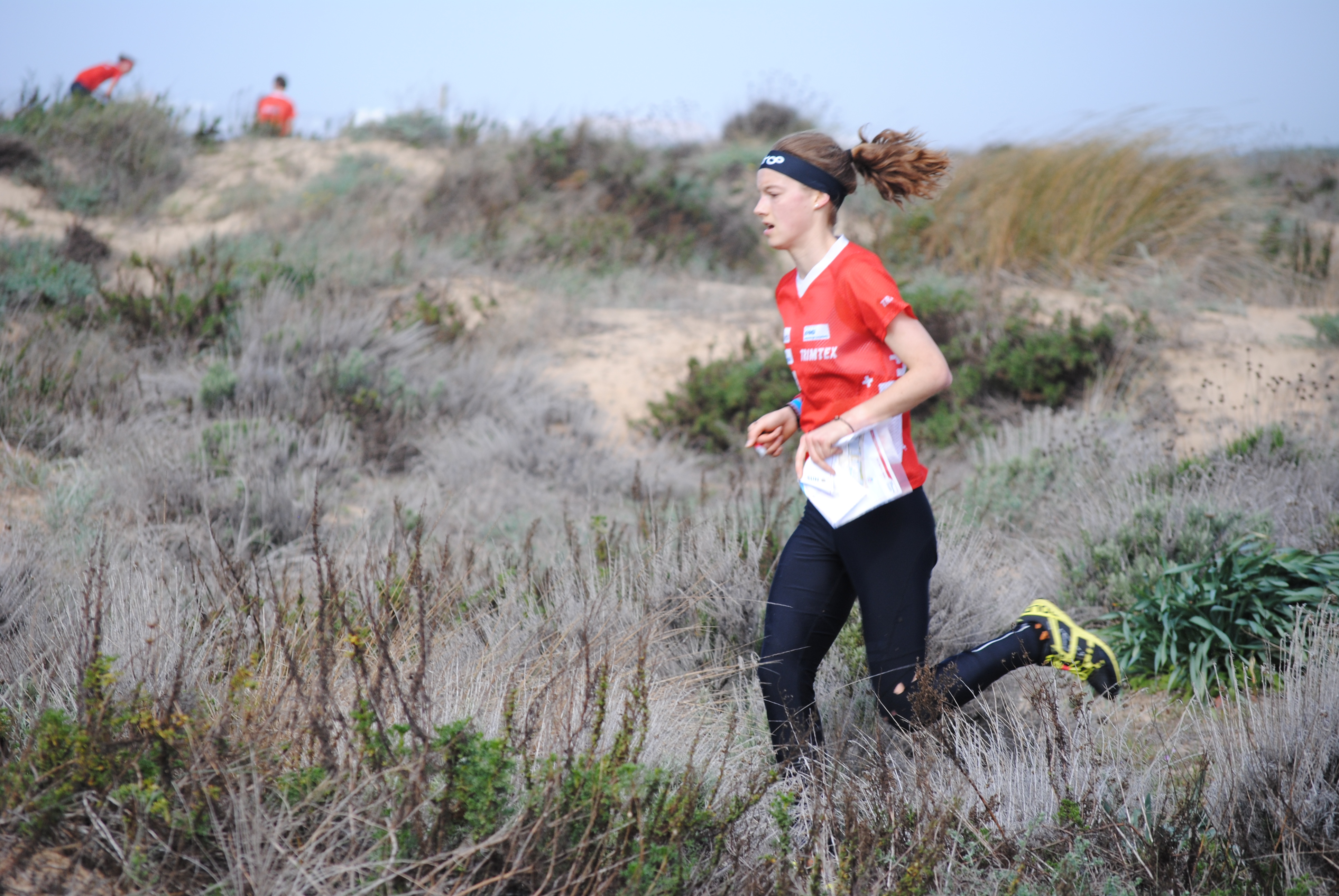 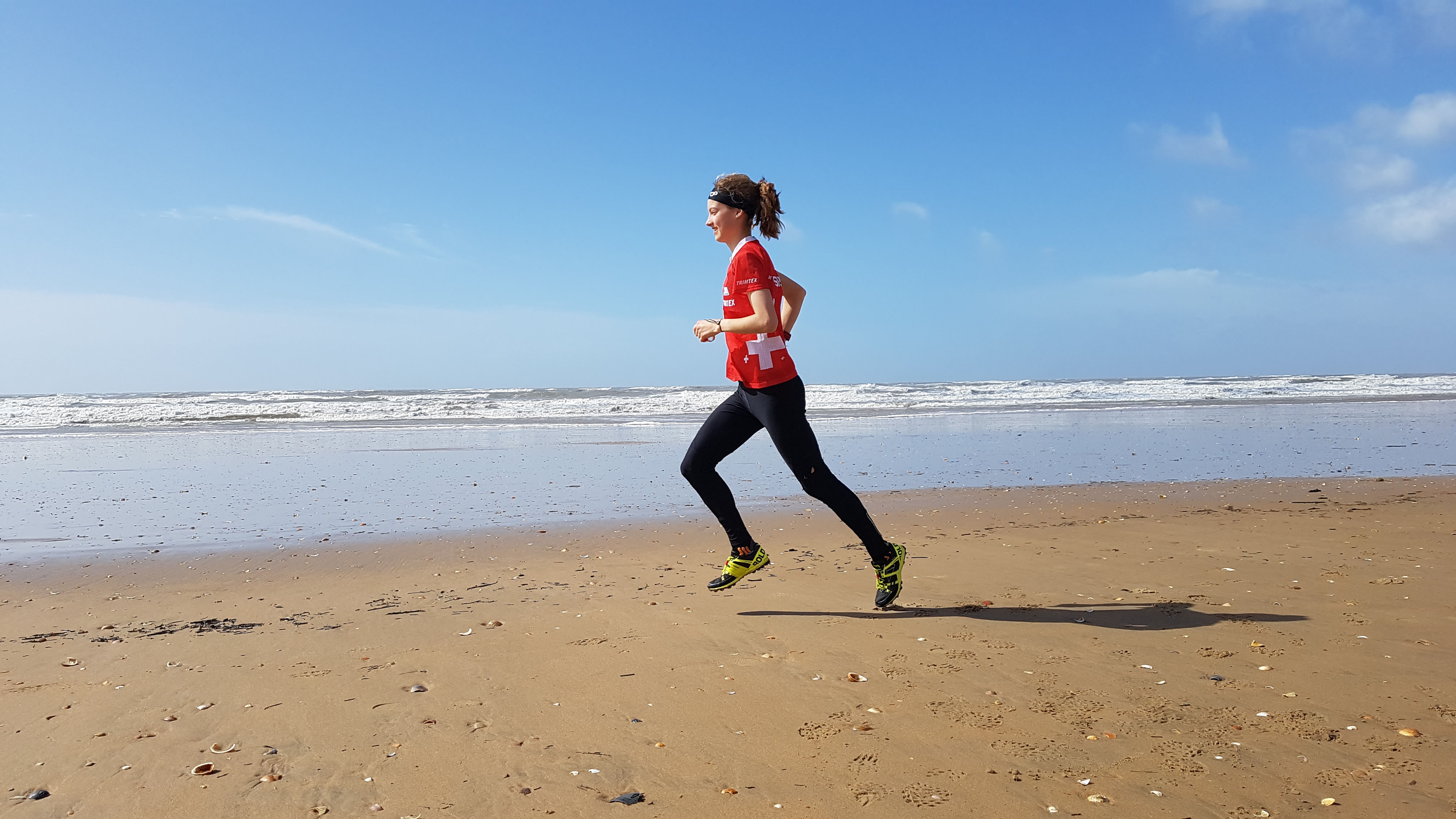 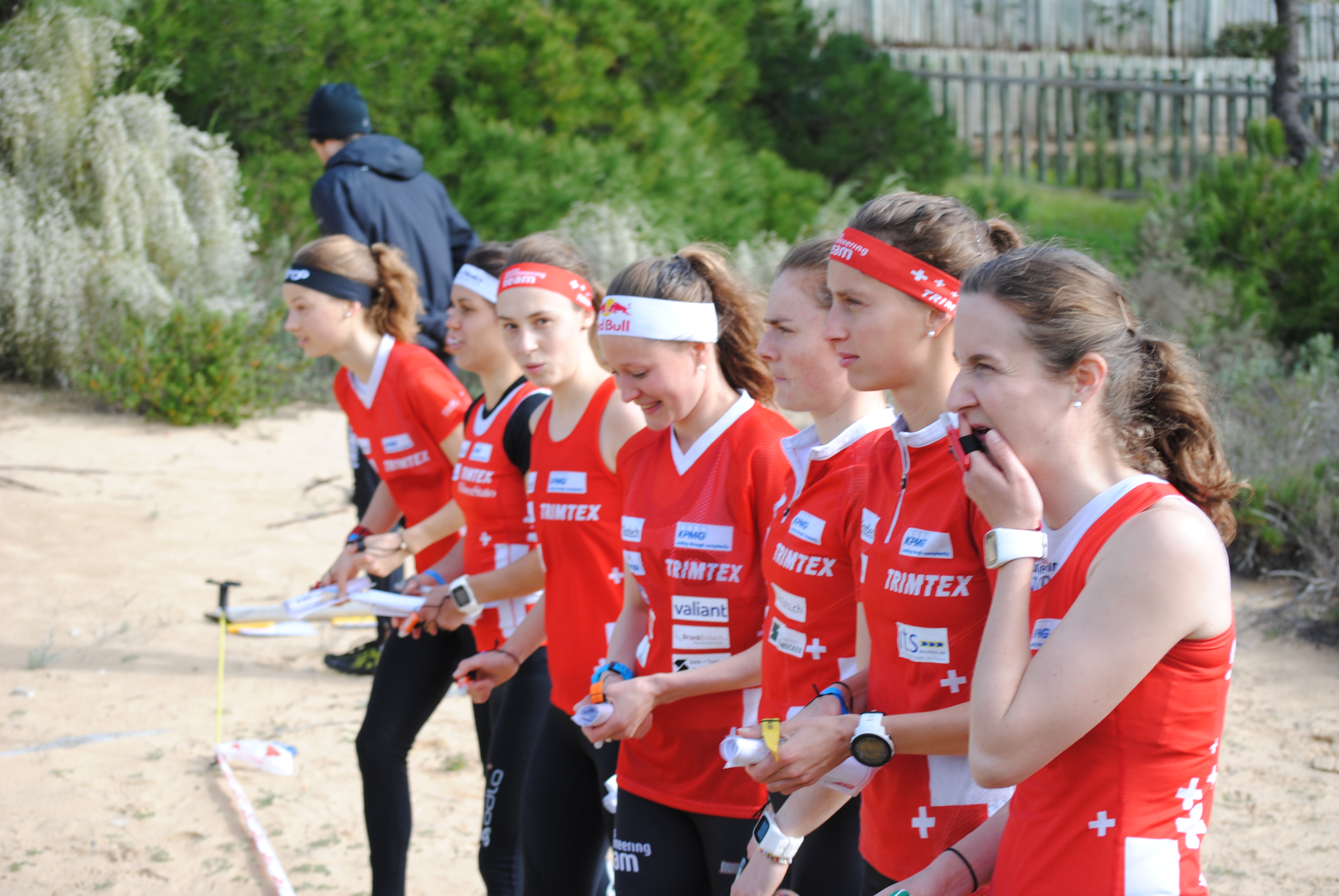 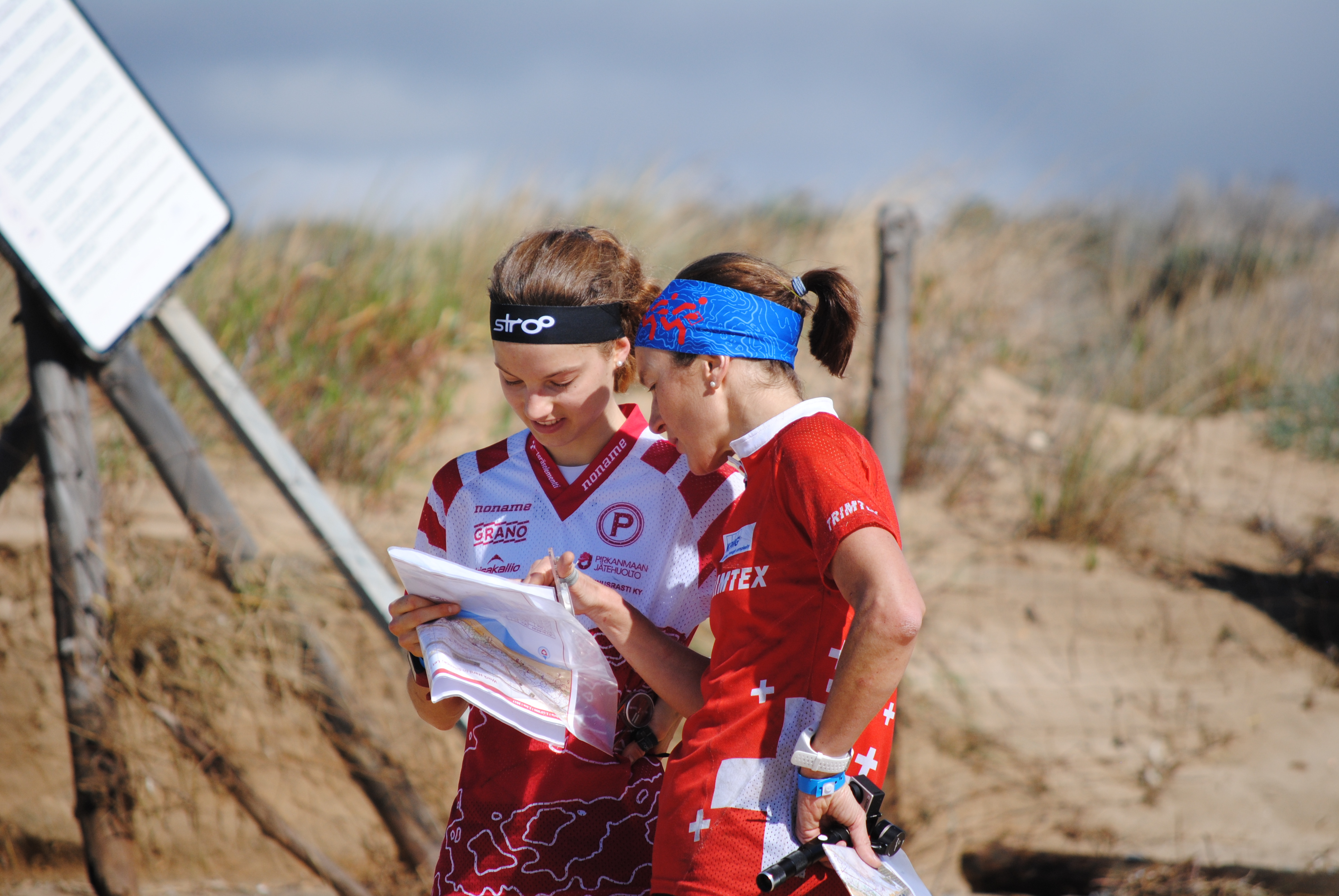 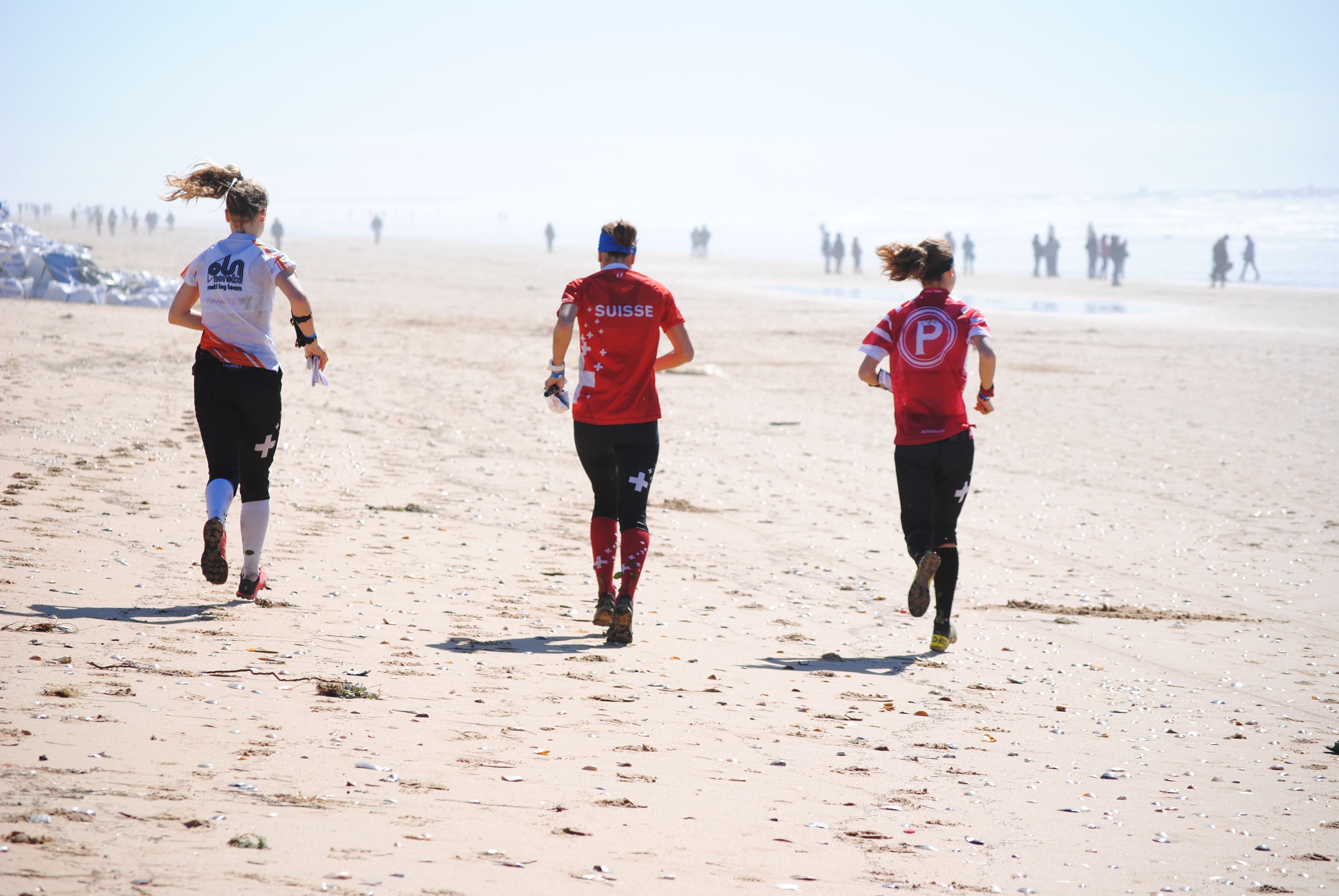 Looking forward to travel to southern Europe again next winter! But first the trainingcamp in Hungary next week, then the Night-O Swiss Champs, Easter-4 in Croatia and finally the selection races in Ticino in 4 weeks… I am on the way!