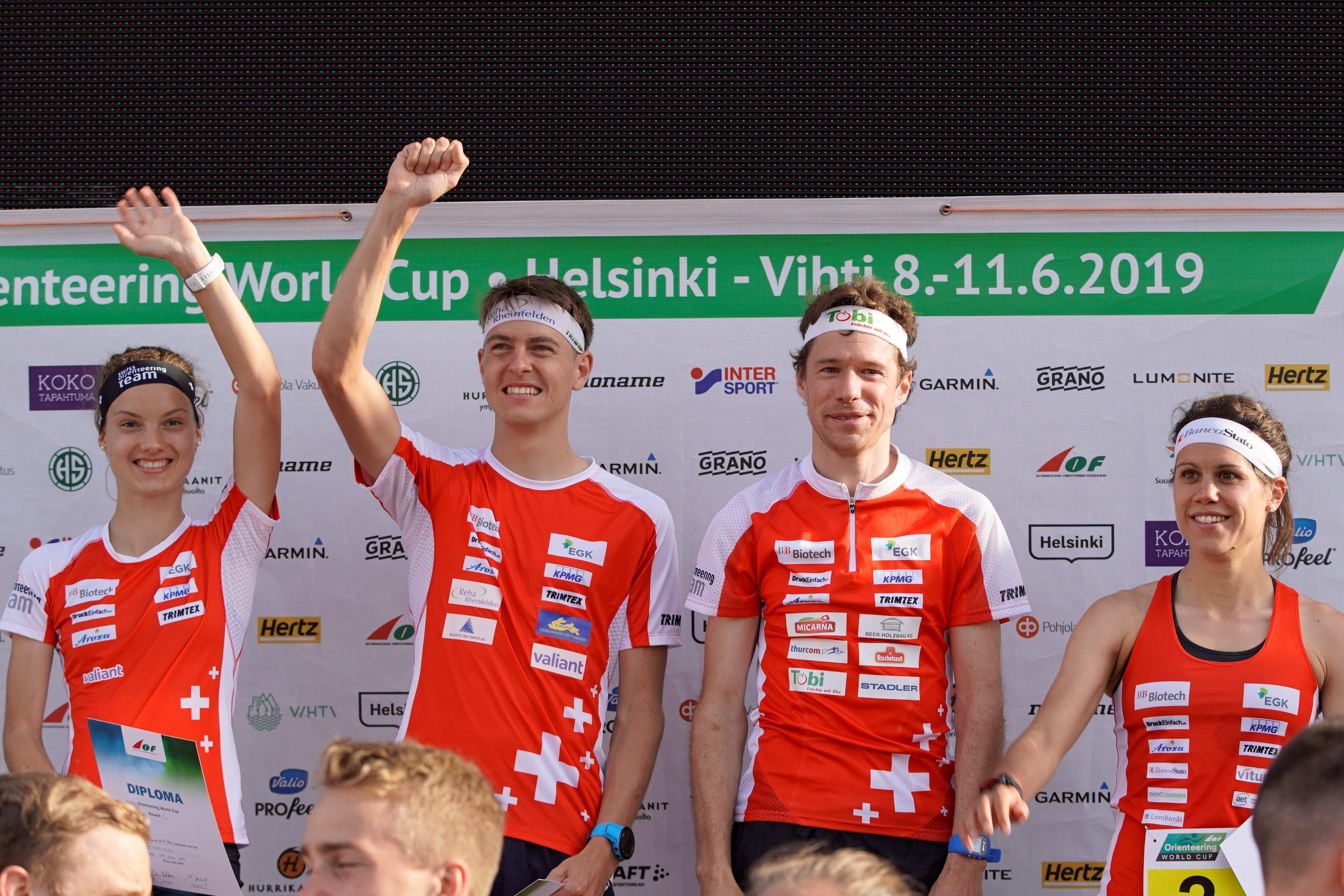 And now, the start into the international orienteering season is done. And what a start! In the middle distance I was on 2nd position until the 2nd last control, then did a big mistake to the second last one and a quite stupid one to the last one where I didn’t get how the run in was marked (hello memories of JWOC 2018, when I got disqualified because I missed the spectator passage...). I ended up on 9th position, with which I am still really happy! I feel pretty good running in Scandinavian terrains and can’t wait now for more! 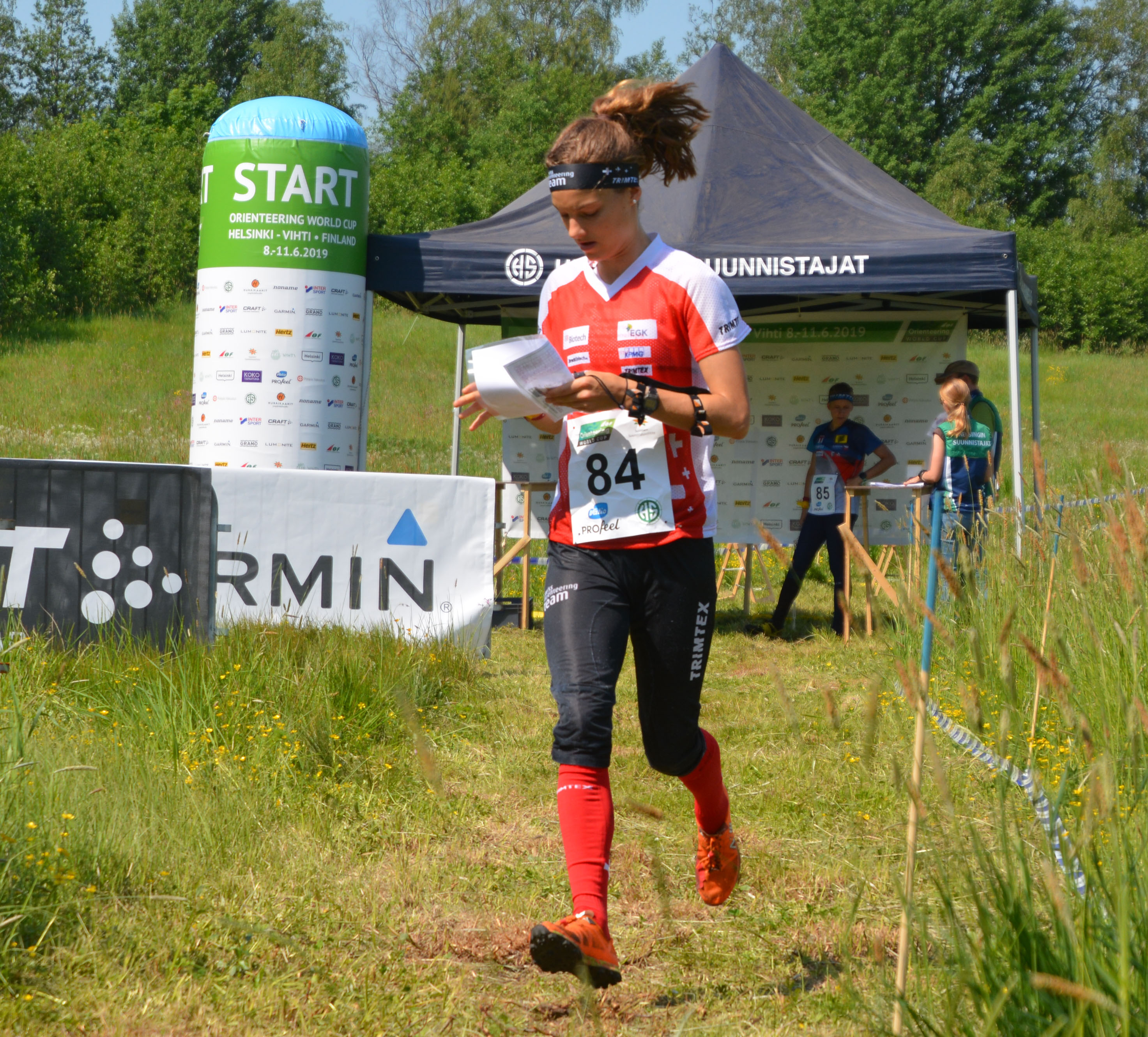 Unfortunately, I somehow caught a cold and wasn’t able to push as hard as I am usually used to in the Chase Start. Being not really in shape to run fast made the race way tougher than it actually already was and I was lucky to have one rest day after it. Luckily, I managed to do an ok run, which was enough to more or less keep my position and finish 13th. 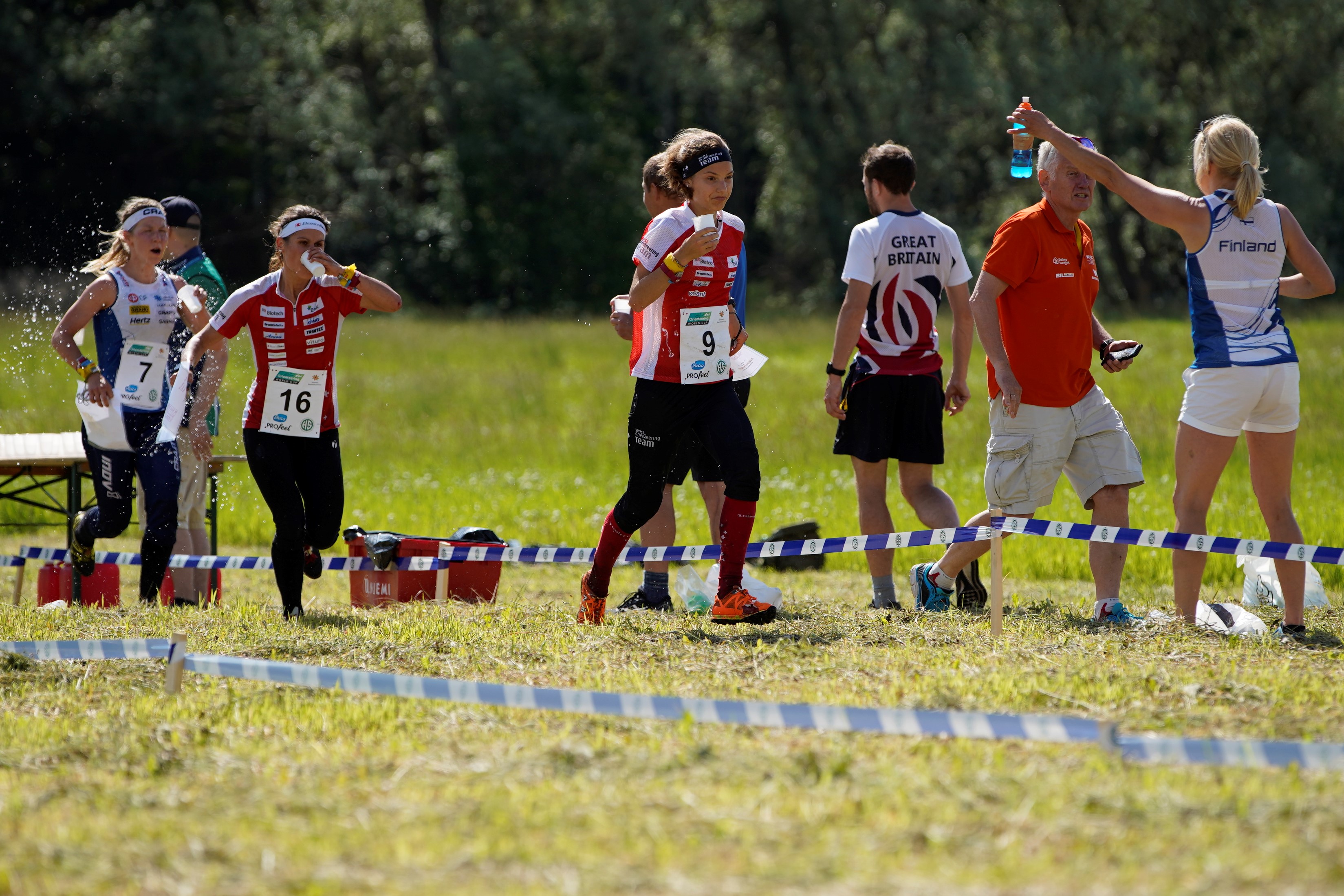 After some recovery I was ready again for the sprint relay, which was held in the city of Helsinki, in front of well-known Tuomiokirkko on Senaatintori. What a great atmosphere there! I was running the first leg for the first Swiss Team with Matthias Kyburz, Daniel Hubmann and Elena Roos. The legs felt much better than only the day before and technically it was a good but not perfect race. That we could take the 2nd spot was a great ending of the first World Cup Round in 2019. Sprint Relay is just a nice discipline! 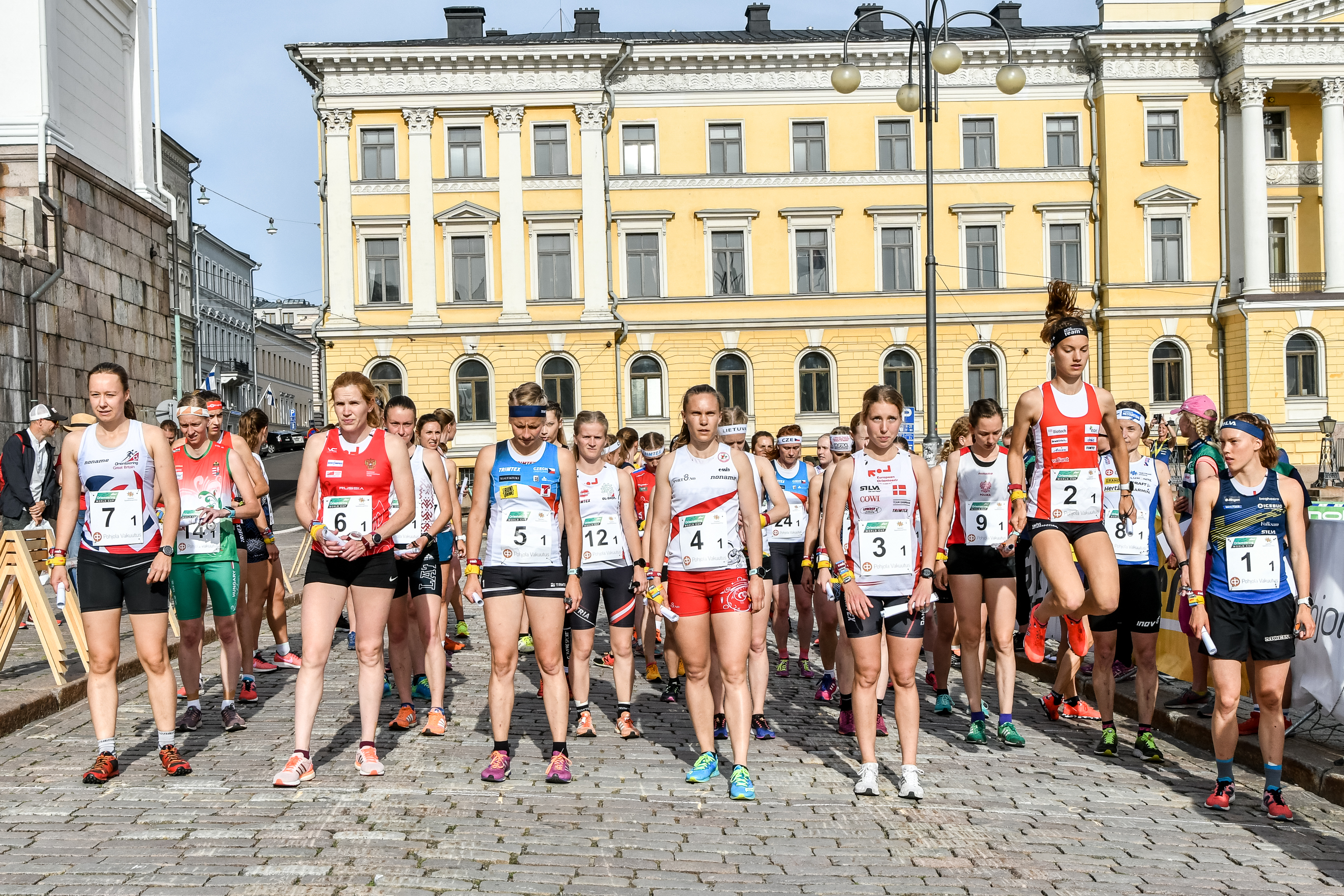 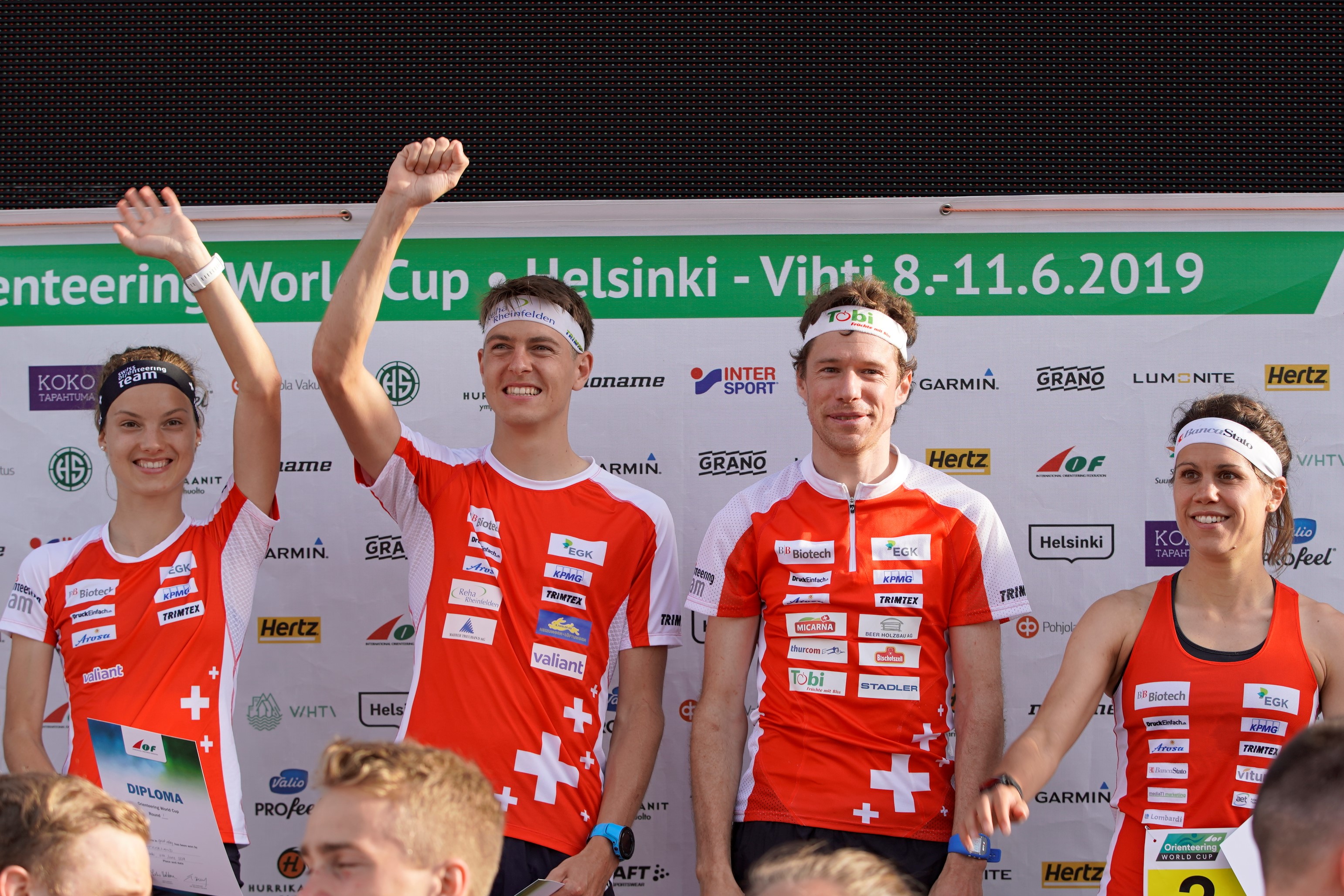 Now it goes on with Venlojen Viesti tomorrow and I am looking forward to running the 2nd leg for Tampereen Pyrintö. Unfortunately the 10days in Finland will be already over then and I have to go home for a tough week at university with some hiking, climbing, biking, roller skating and other sports stuff.

And after that there are already the Swiss Relay Champs waiting for me and then also the selection races in Norway in the beginning of July. Let’s see what this summer brings!