It’s been a while since my last update after JEC in Switzerland. There have been a few highlights since then, as for example all the beautiful long runs with friends up to different hills. I guess the two most beautiful ones were the one right from home up to a hill in Jura, just over the fog and the one in Grindelwald along the Eiger-Nordwand. Then there were some nice athletics races in my region which were hard but worth it. In addition I could win the title "Sportswoman of 2019" from a regional newspaper called Biel-Bienne, which is a big honour to me! 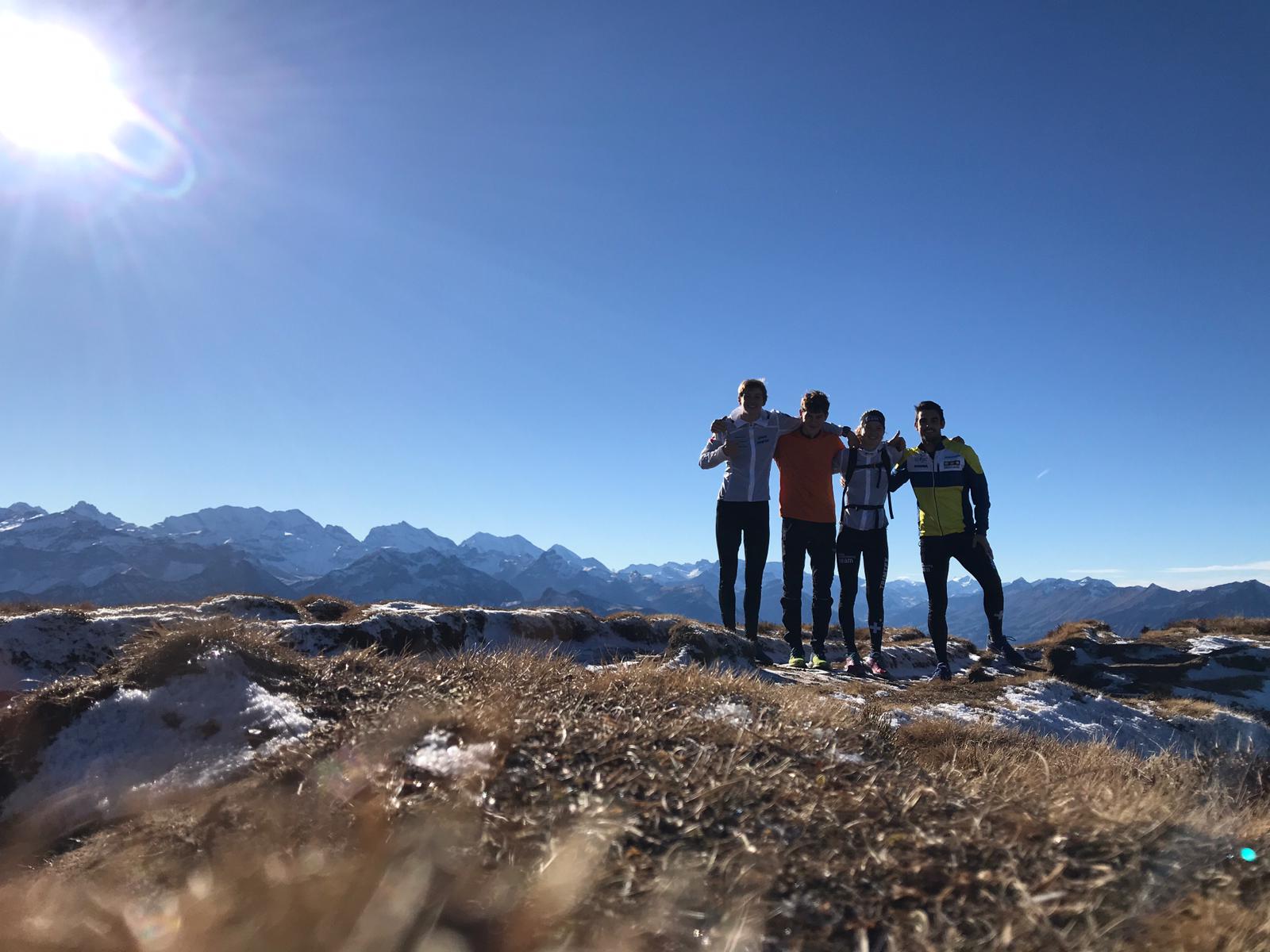 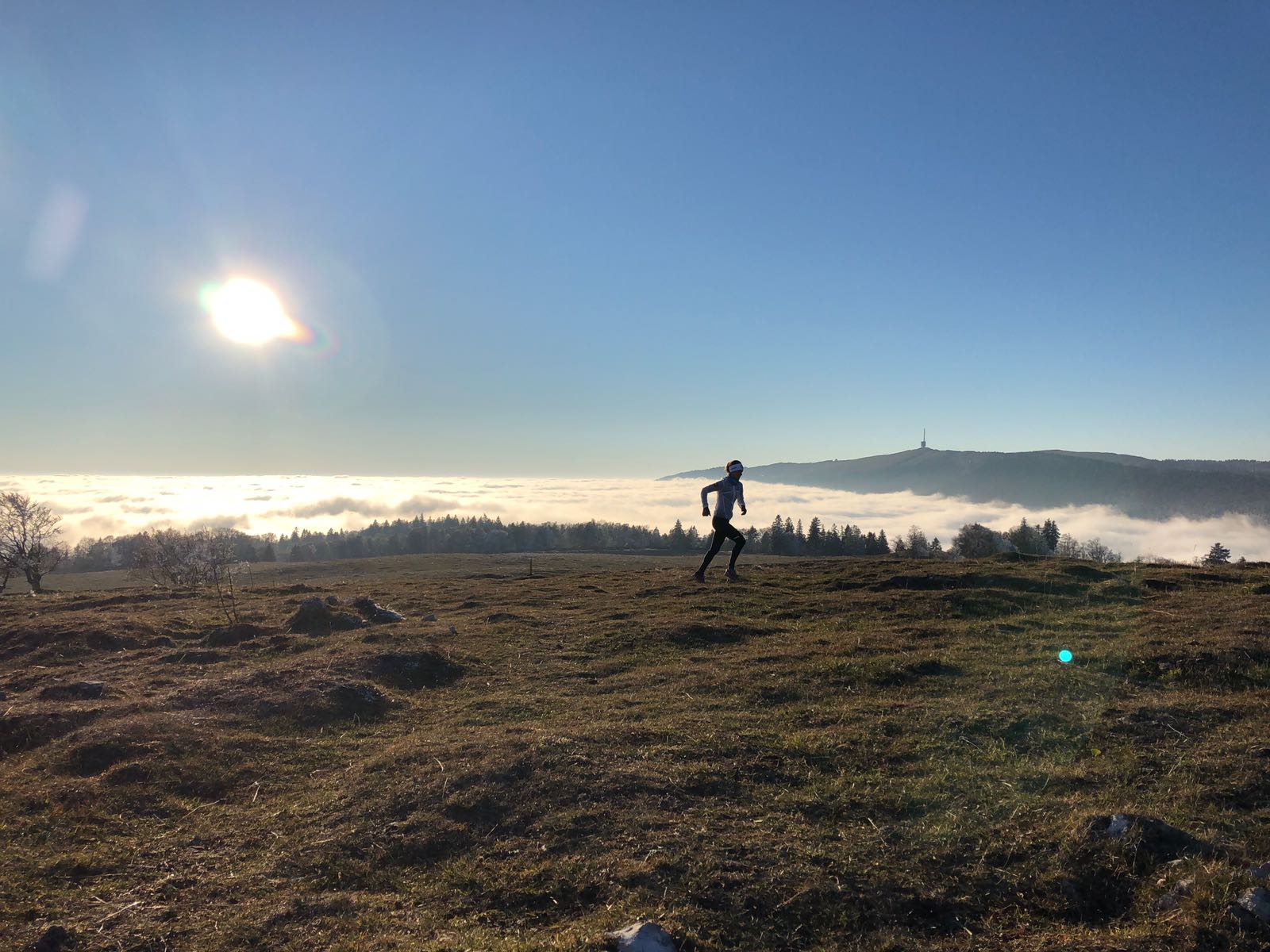 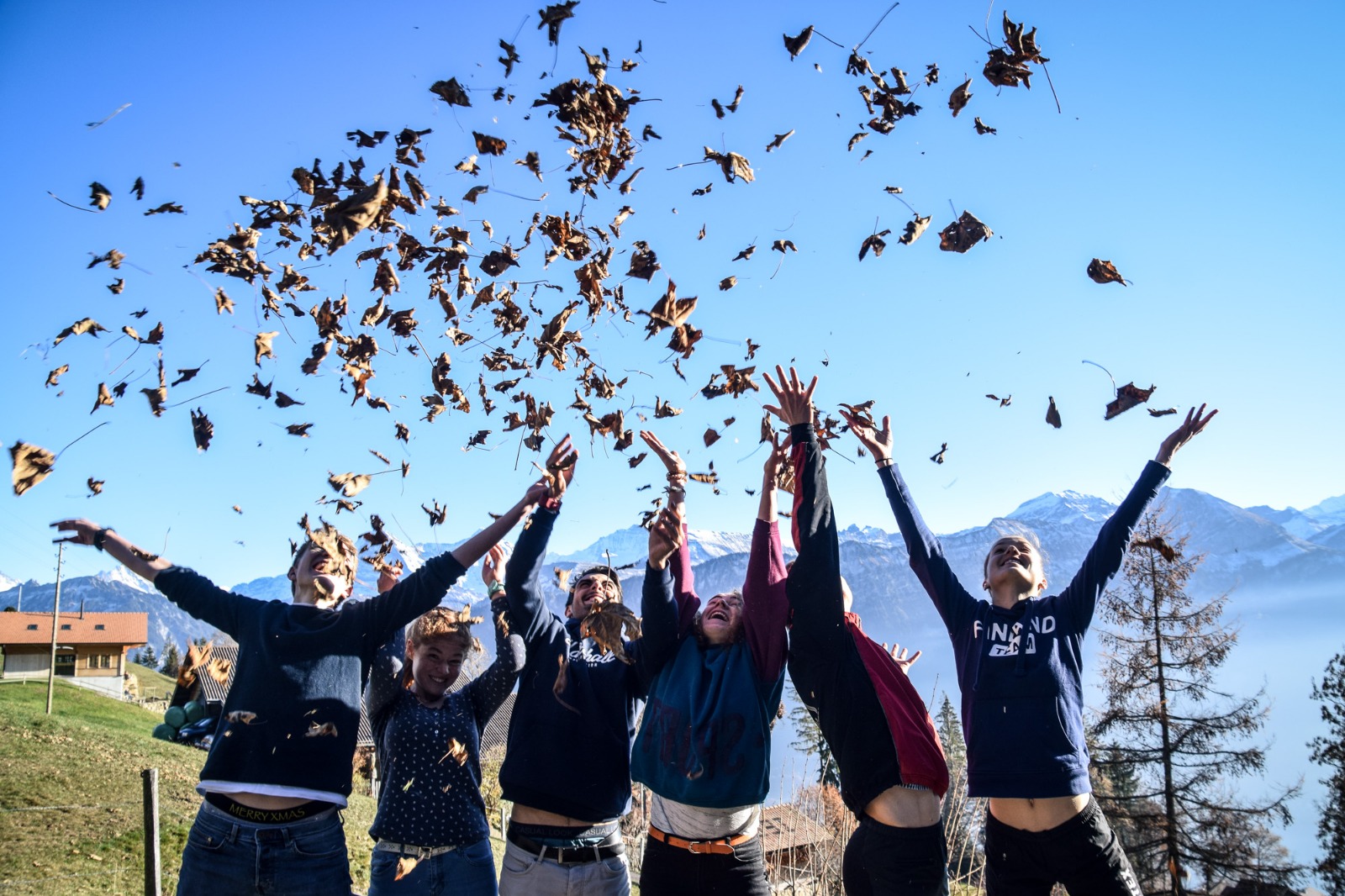 The week over New Year, I spent xc-skiing in the mountains. 207km, 5days xc-Skiing, running into a lot of orienteers on the tracks and a nice New Years Eve. It was a tough week on skis, and I was looking forward to running again (which after all wasn't that easy after only skiing). The weeks after that were full of learning for the exams at university. All of them went more or less well and I passed them (also the handball, which I am sooo bad at ;)). So, I am one step closer to the Bachelor in Sports Science. But it’s still going to be a long way. 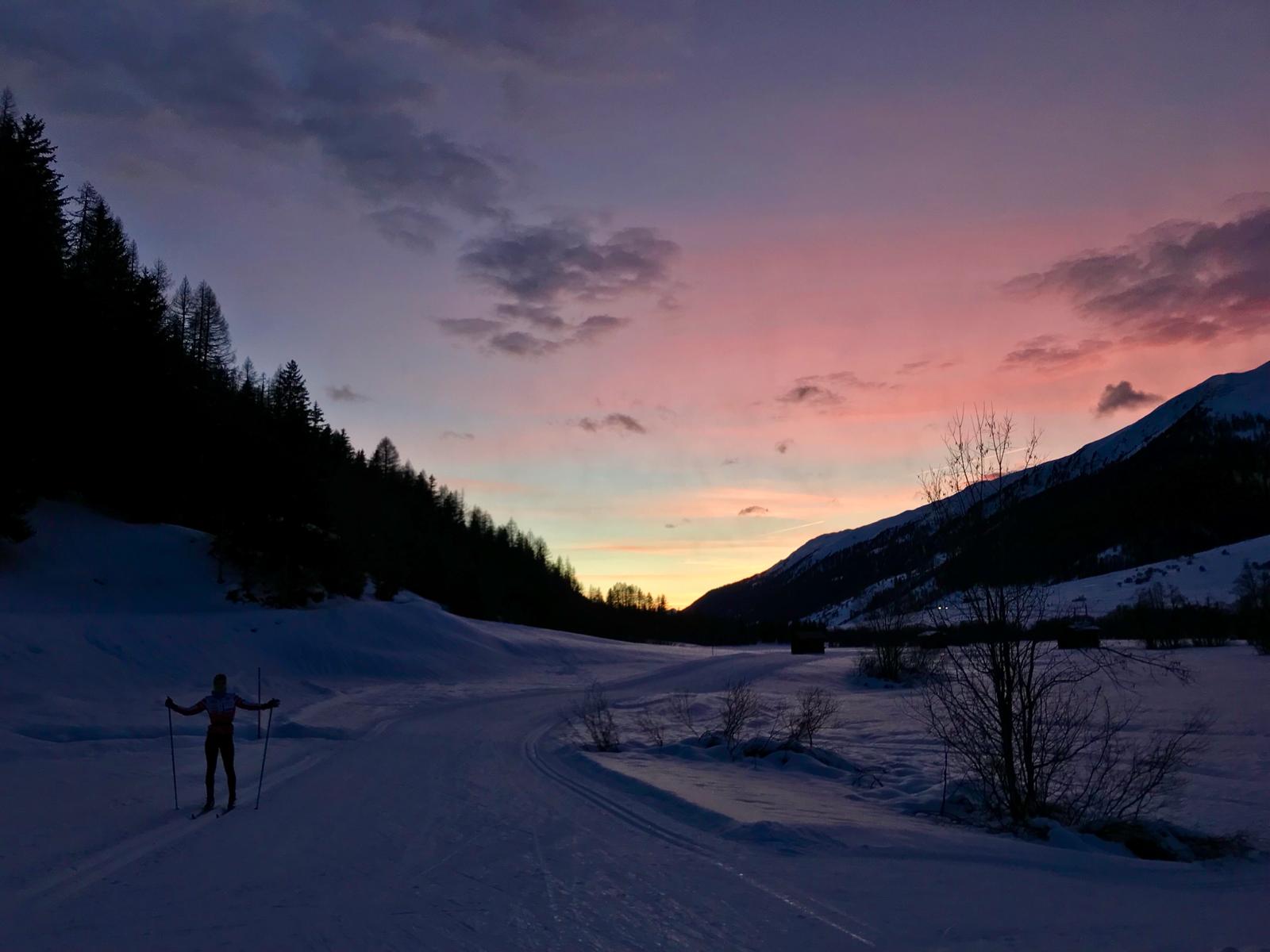 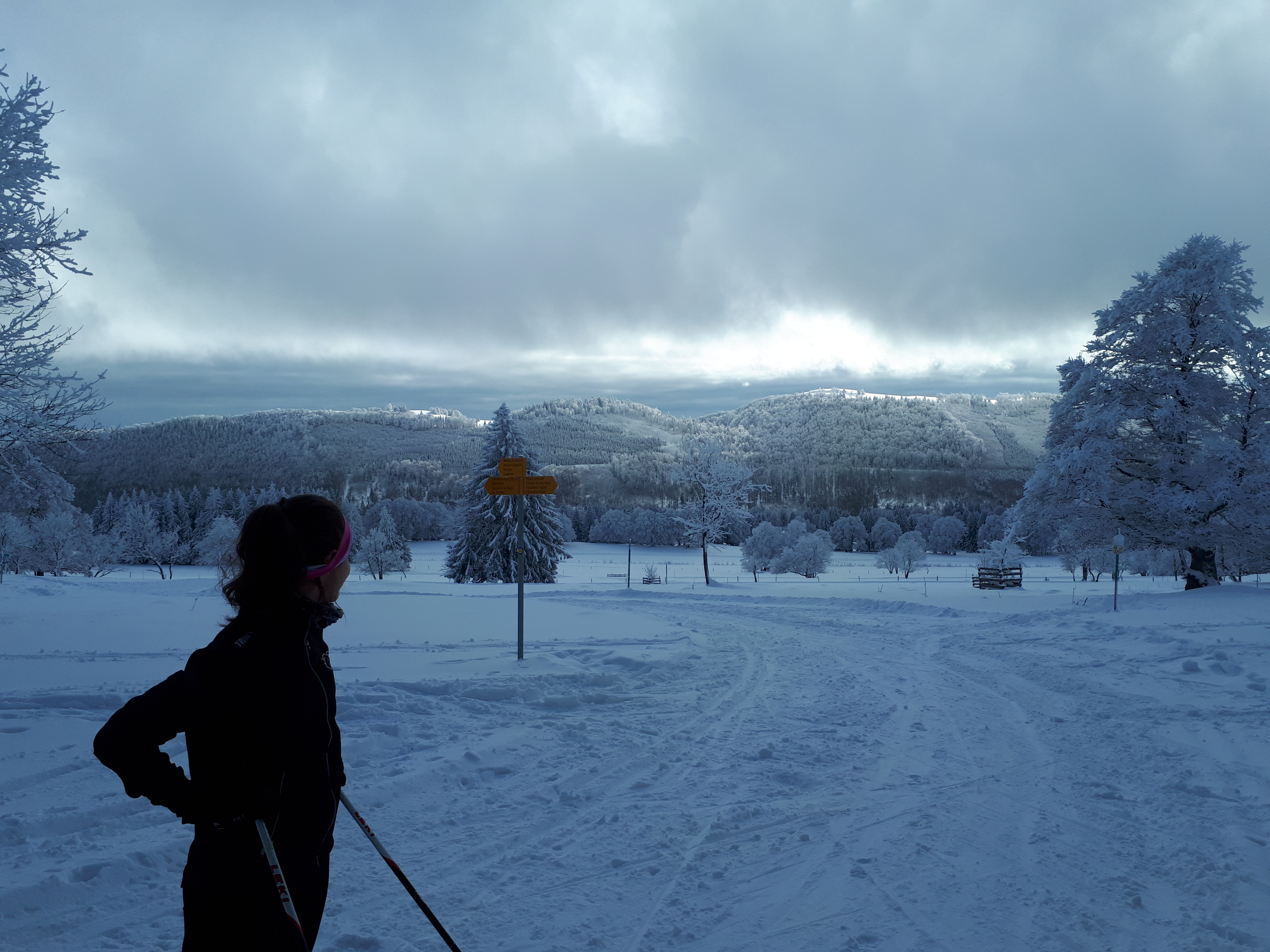 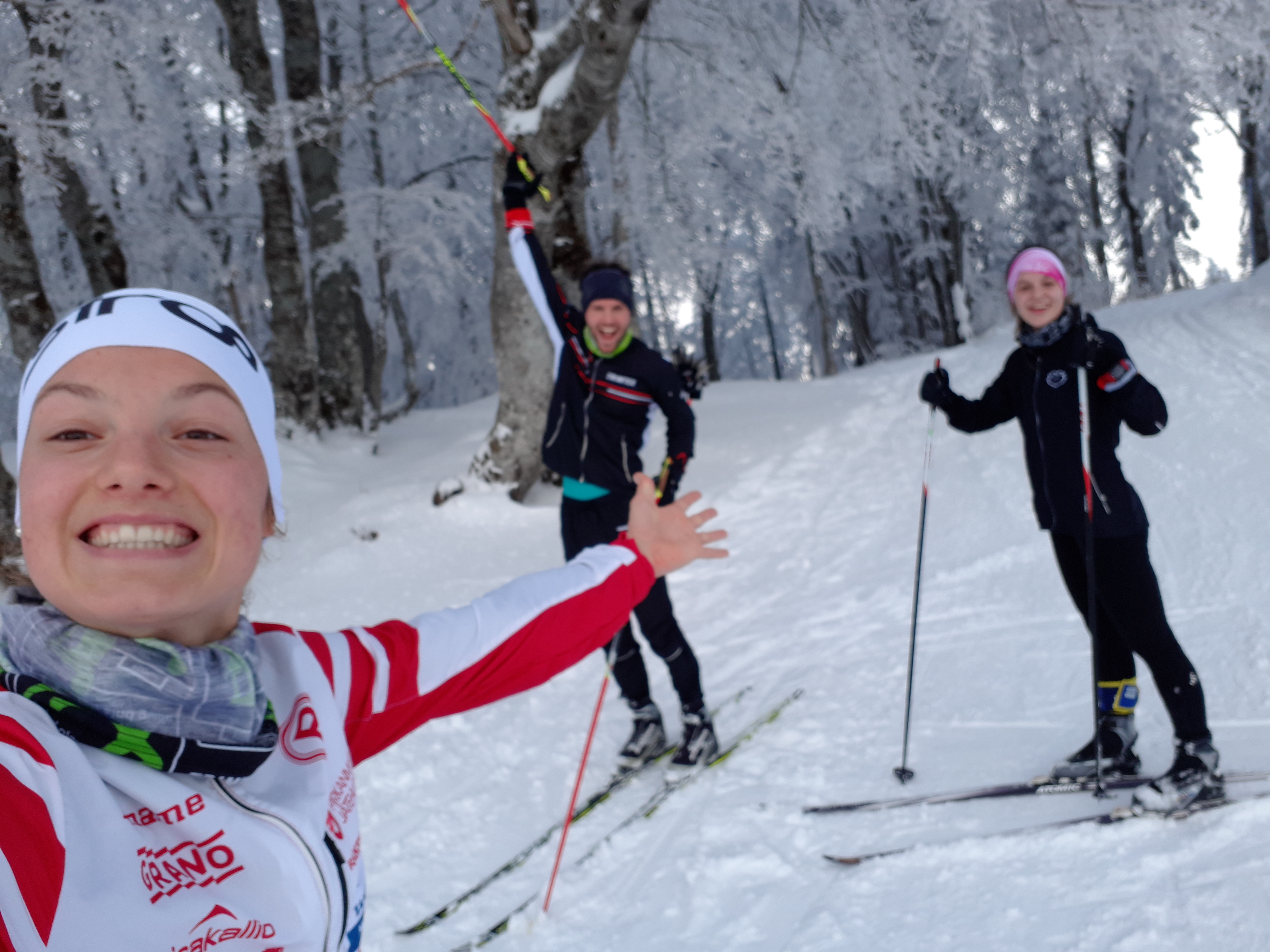 Skiing in Les Prés d'Orvin with Sofie and Simi

After one week at home with almost eliminating my “to do list” I had a very good training day in eastern Switzerland with one Middle Distance and one Sprint. Very intensive, but it awoke my hunger for fast and high quality orienteering trainings. Even more difficult to see everyone going south to Portugal or Spain for training camps. Because of my exams this wasn’t possible for me and also the next weeks will be full of program in Switzerland. So it was quite hard for me to go back to the snow and put on my xc-skis again. Anyway, I am now having one week of cross country skiing in Pontresina (Engadin) with university. It’s nice to earn some credits for basically doing a high altitude training camp ;) This is luckily the privilege of us Sports Science students. During the last two days I learned how to do the classic technique the right way (until now I only did it intuitively – I used the mental training from watching cross country skiing on TV). It was amazing to see the progress and it was getting much easier so fast. And the exam today showed that my classic technique is quite good at the moment. Also the runs on snow are real fun and I have to take care not training too much this week. It’s also nice to have sometimes some company for my runs! 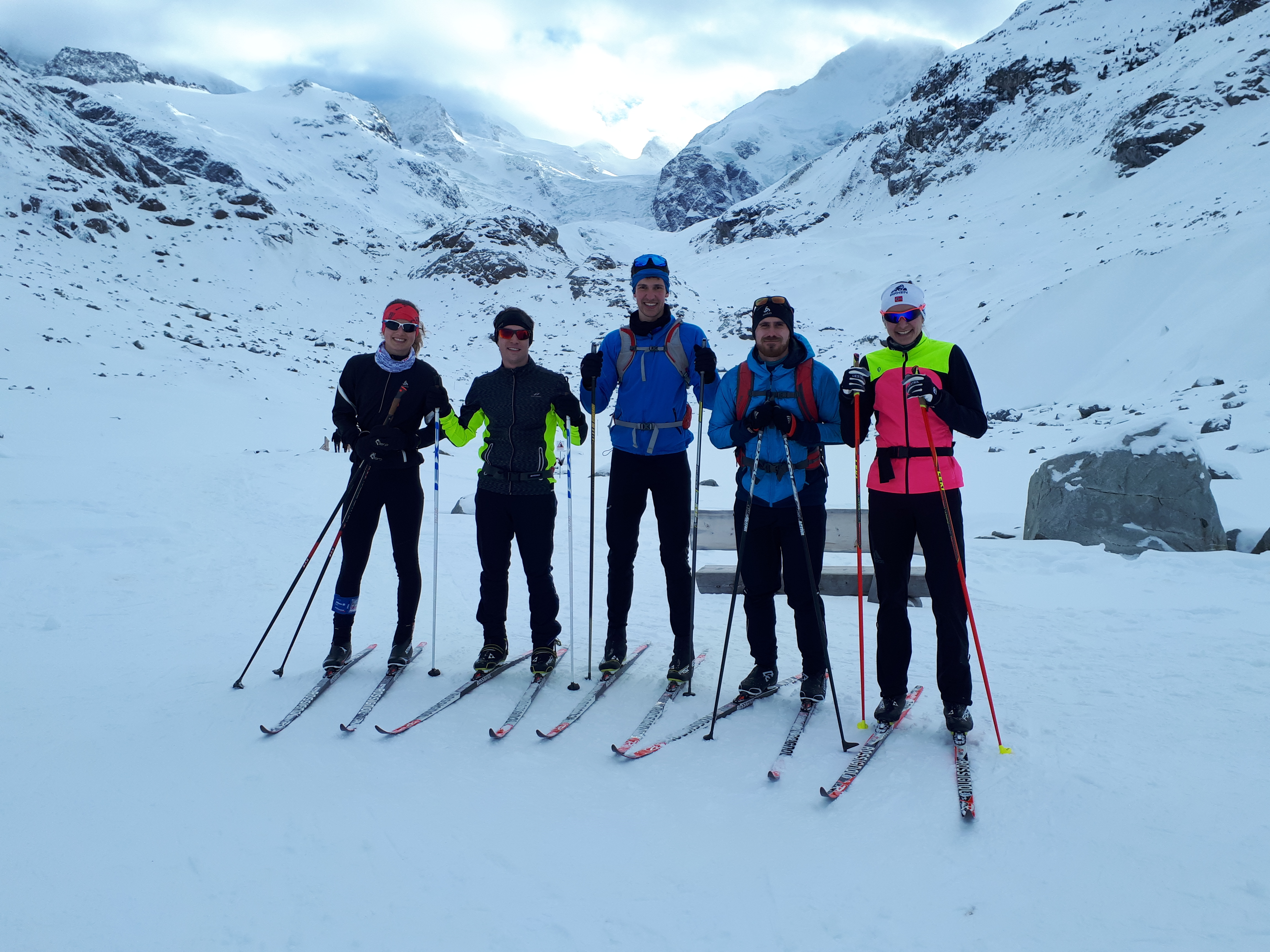 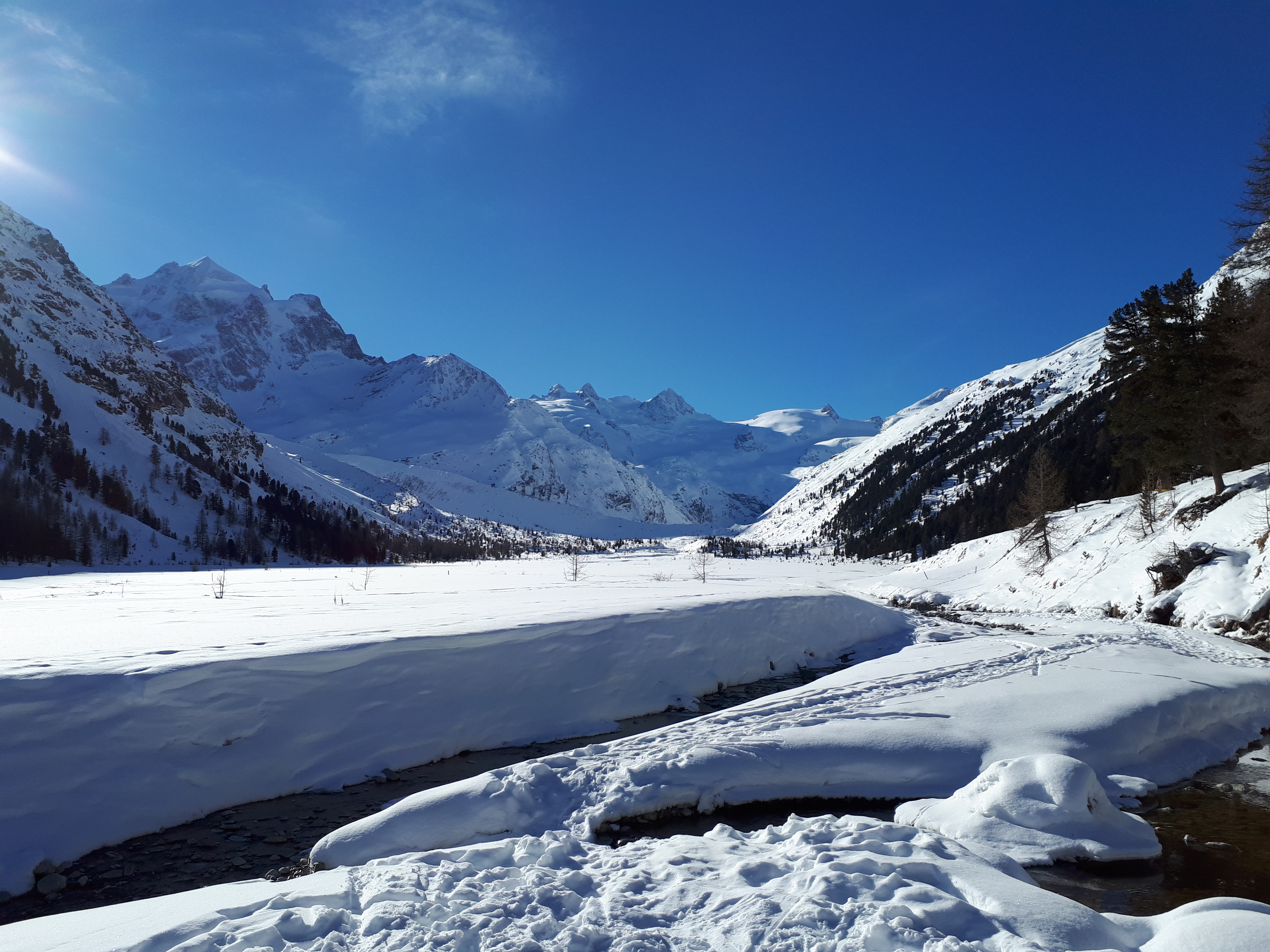 The beautiful track in Val Roseg

And yesterday I definitely found the most beautiful ski track in whole Switzerland in Val Roseg. Even though it was really cold there, it was so much fun! And after a bit more than one hour uphill and a delicate tea in a mountain restaurant, we could enjoy a twenty minute downhill back to Pontresina. In contrary to the feeling one week ago, running feels very good despite the tired legs from skiing and I really enjoy the time here! I pretty much like earning credits for university in a “high altitude training camp”. And today we skied from Maloja to St.Moritz (with some beautiful detours through the nicest orienteering terrain ;)) and from there after a lunch break back to Pontresina via Alp da Staz. And I noticed that also my skating technique is getting better and better with those helpful inputs!

But now my arms and shoulders really hurt from all the skiing and I'm happy, that there are only two days left ;)