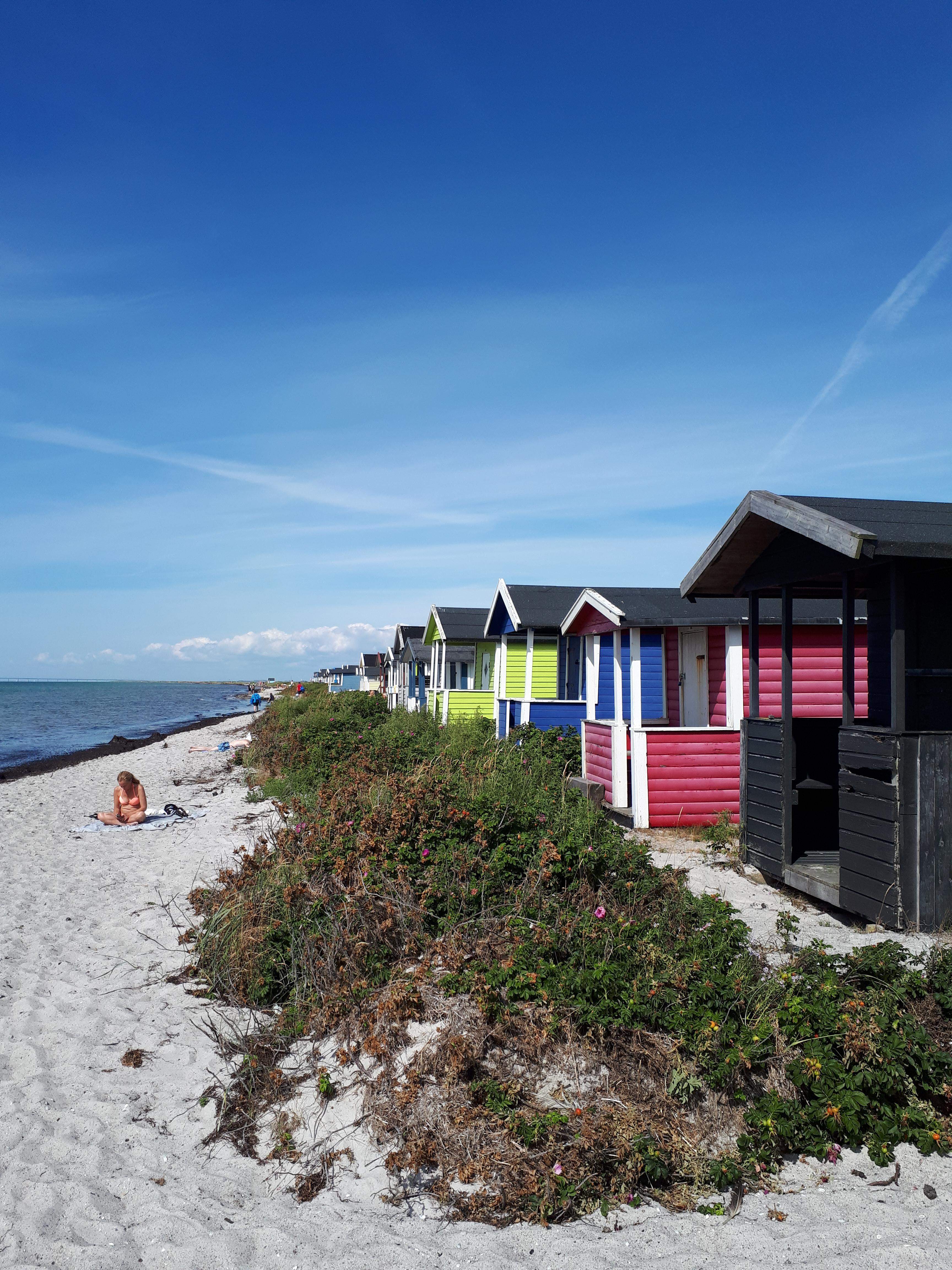 From dreams to plans

Since a bit more than two weeks I am now in Scandinavia and I have to say, I experienced already a lot. The beginning of the trip was the key to some more weeks. I only booked a one-way flight to Oslo in order to be free to do whatever I want afterwards. The plan included only one week in Denmark at JWOC to cheer for my brother and the whole Swiss Team and one week with a good friend in Malmö. The rest and how to get back to Switzerland was depending on the selection races for WOC at the beginning of the trip. They didn’t go as I wanted them to, as I got some problems with my stomach as soon as I arrived in Norway. The long distance was then terrible to run as I had no energy at all and felt empty from the start. Fortunately, I recovered well for the middle distance two days later and could show a stable performance with which I was very happy of course. The ticket for all three disciplines at the World Champs in August came really unexpected but meant that I will stay in Scandinavia until the beginning of August, run O-ringen and join the training camp for WOC, yejjjj :) And I can't wait to run my first WOC in Norway, where I ran also my first JWOC! 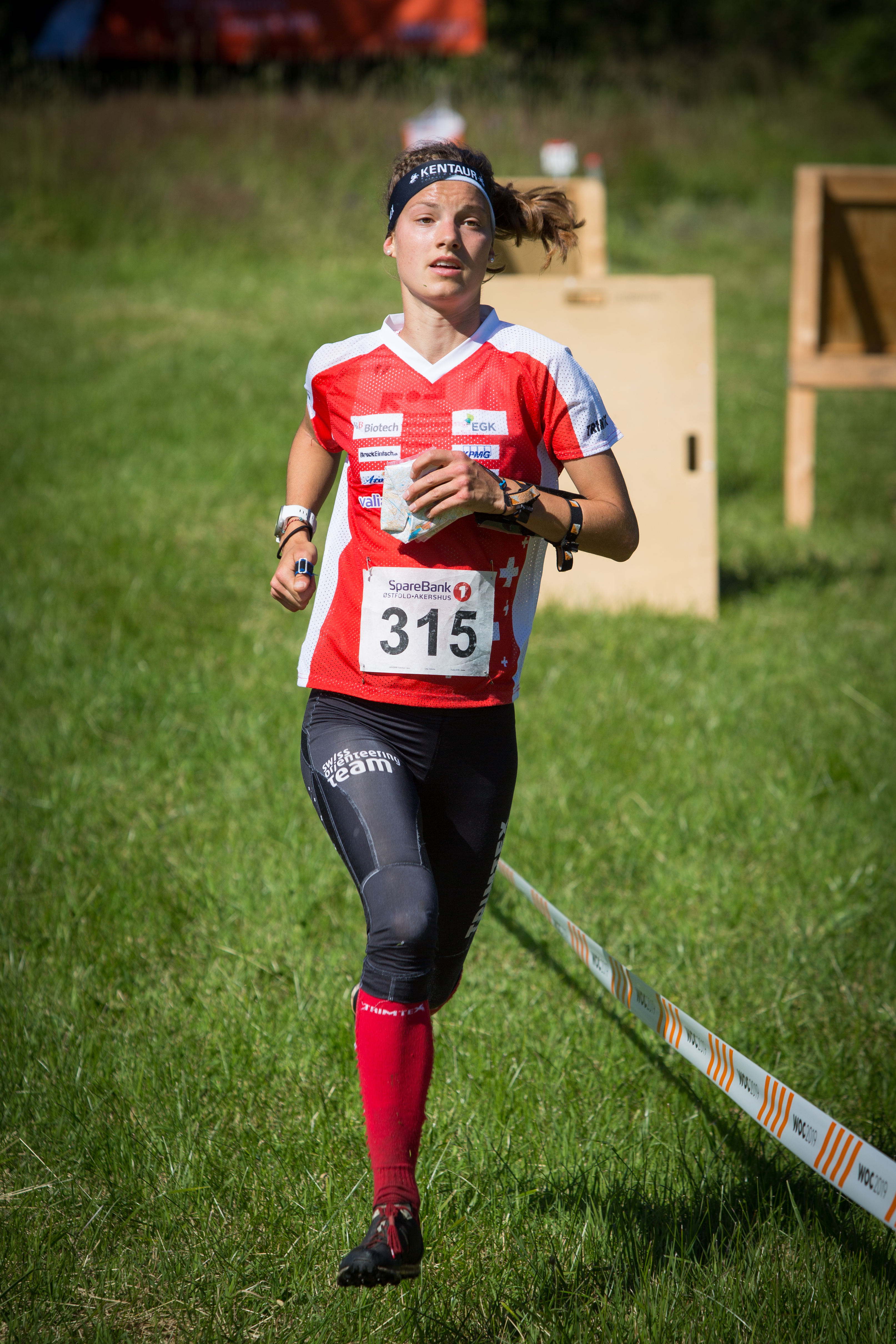 I am also proud to mention my new sponsor: Kentaur! Their cereals are just delicious and I am looking forward to run with their logo for the next two years! Thank you very much!

JWOC in Denmark was a great experience also as a spectator and watching the others perform in the forest made me almost more nervous as if I had been in their place. I could do some nice orienteering trainings on the courses of JWOC, pick some blueberries, eat some ice cream, cheer with friends for friends and a lot more. It was so nice to see them perform well! 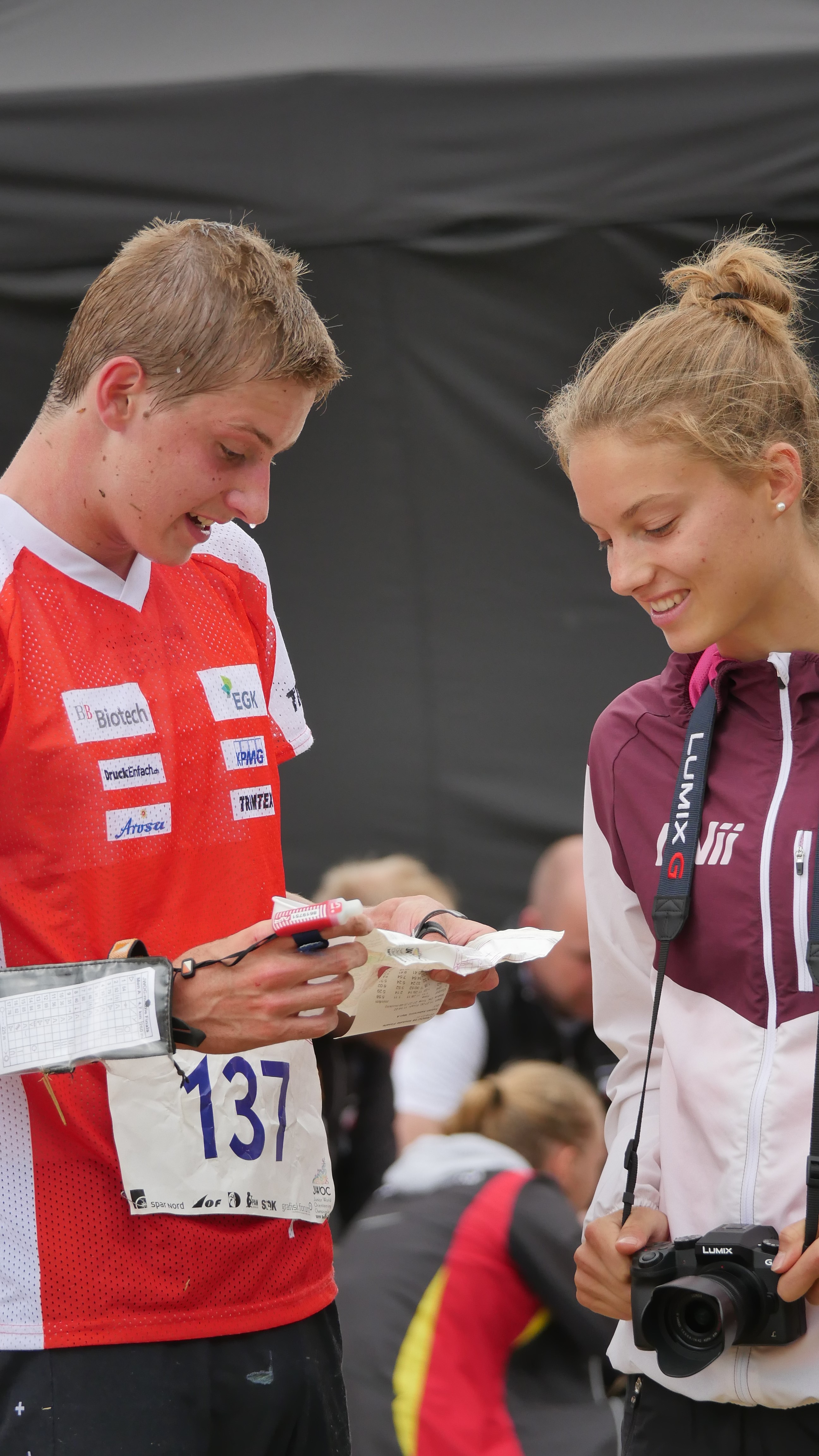 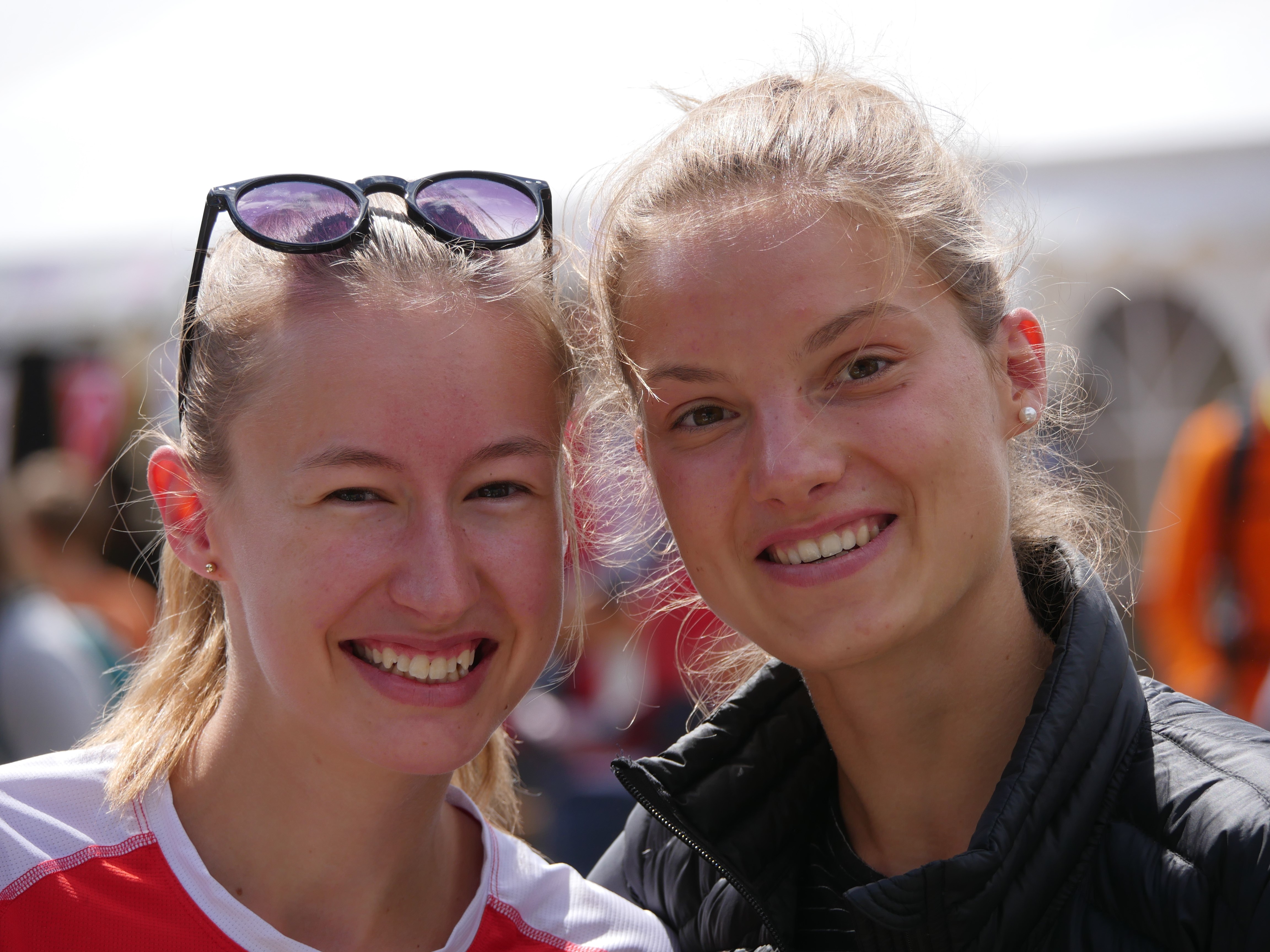 After that week my parents took me with them to Copenhagen, where I stayed one night before meeting Mirjam in Malmö the next day. During the training just next to the city, I felt like I was in Africa, only the giraffe and lion were missing. 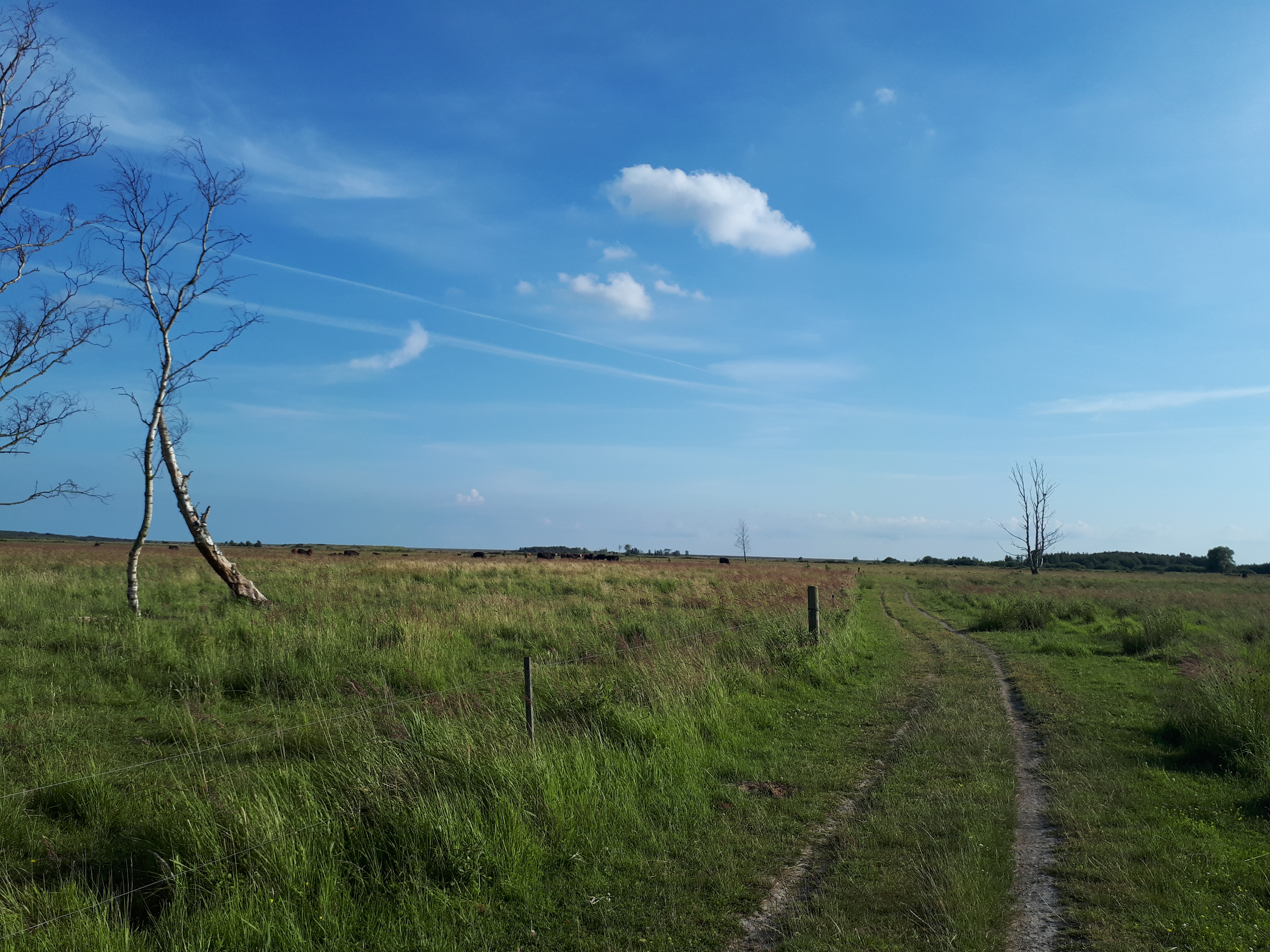 The plan was to spend one week in Malmö, living the tourist life and doing some running trainings without orienteering to work at my speed for WOC. Malmö is the perfect environment for this! Until now we discovered Malmö and the surroundings running or by bike and found some nice ice cream places. More to come :) 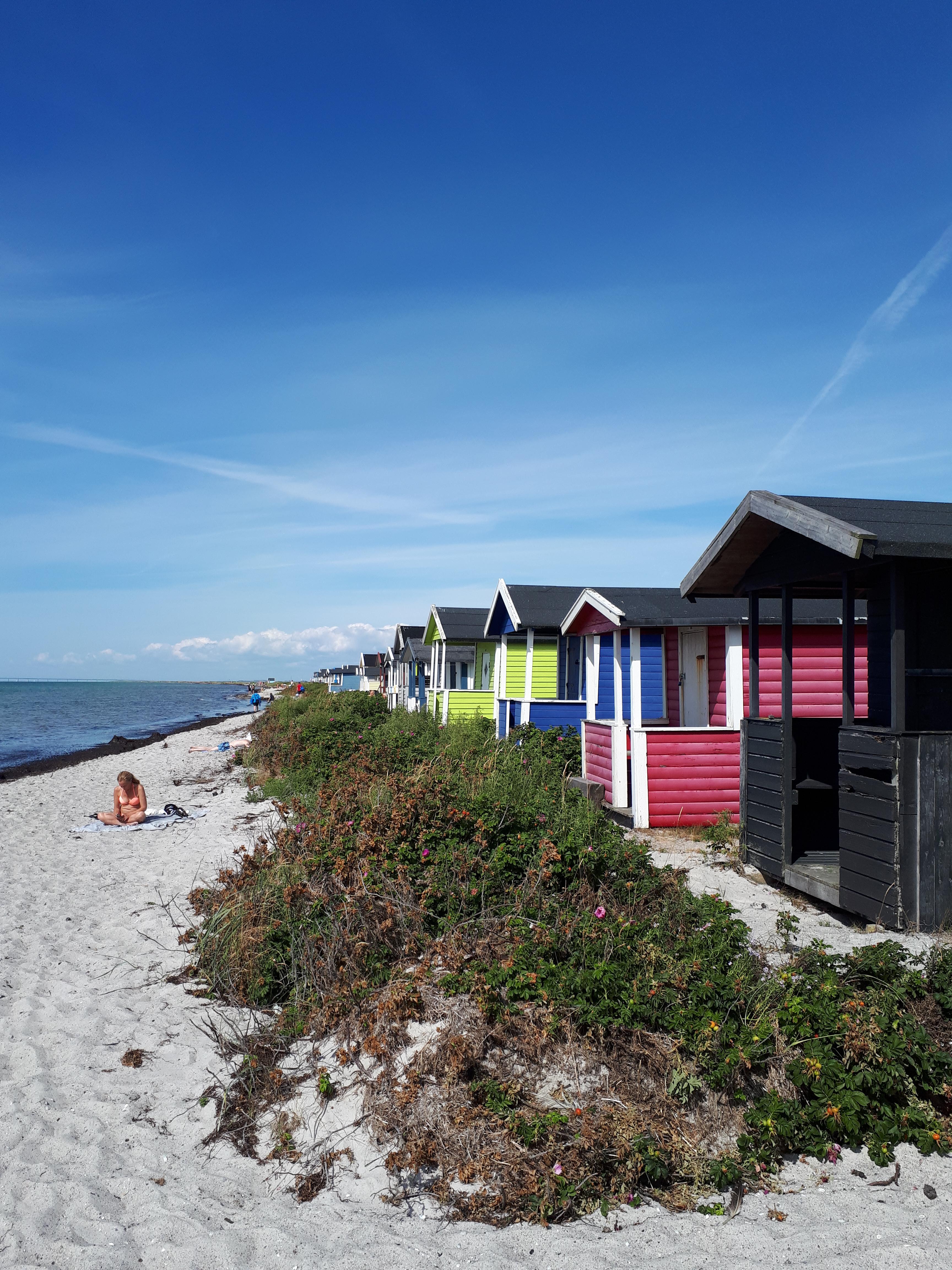 Riding with donkey-bikes 34km to this beautiful beach and back was definitely worth it!

On Saturday my trip continues to O-ringen, where I’m going to run some stages and enjoy once again the great atmosphere of this big orienteering event (last and first time I participated in O-ringen was in 2013 when I ran W16). Let’s see if it’s still the same as 6 years ago!

From O-ringen I’ll go back to Norway for the last preparations for WOC for one week, before heading back home to the heat.